If you’re one of the lucky few to have a PlayStation 5, you might be wondering what making the switch to the next generation of consoles means for your collection of PlayStation 4 games. Sony’s PS5 has been out for a little while now, but there are a lot of popular titles that haven’t made the jump just yet – including some of the best competitive FPS games out there right now.

Fear not, though – all is not lost. We’re here to clarify whether your PS5 can play PS4 games and explain terms like ‘backwards compatibility’ and ‘cross-gen’ – something you might have seen used more frequently over the last couple of years.

Despite the fact that there’s well over 400 PS5 games available right now, and tens more coming out every month, there are a lot of PS4 games still well-worth playing. That’s why it’s useful to know the answer to the question ‘can PS5 consoles play PS4 games’ and whether you should look out for cross-gen titles or not.

A cross-gen game is a game that offers multiplayer features allowing players on PS5 consoles and players on PS4 consoles to play together.

A lot of the best PS5 games offer this, so don’t worry if you’re trying to play Fortnite on your PS5 – or one of the best games like Fortnite – with some on a PS4. You should be able to. However, this isn’t a universal feature.

If you are worried, best practice is to check the official website for the game you’re looking to play – or the support section – for information on cross-gen multiplayer. The PlayStation Store doesn’t always make this clear. 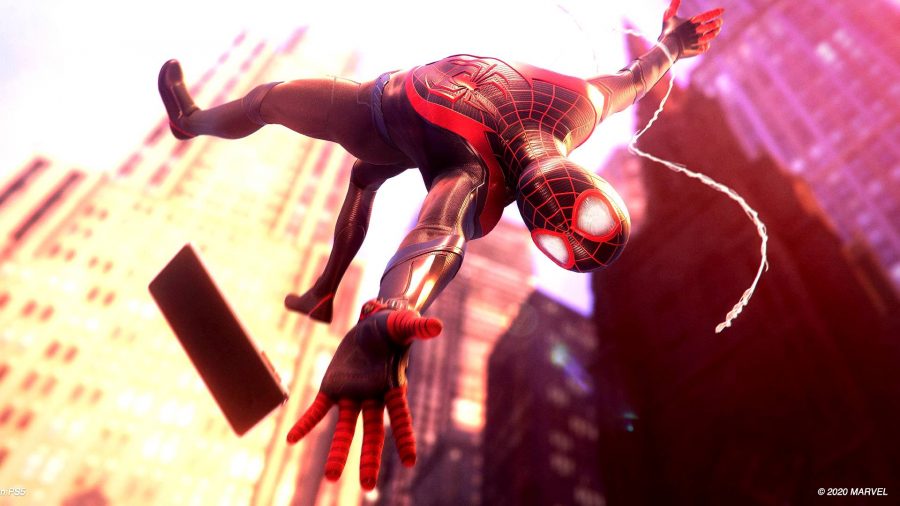 Some of the best PS4 games released in the last few years have actually also been released on PS5. While the games are often the same content-wise, the PS5 version of these games often offer updated graphics and improved performance.

If you want to know whether the PS4 game you own has a native PS5 version, you can check this by heading to the PlayStation Store and searching for it – there will be an indication on the store page if it is available on both platforms.

If you’re looking to upgrade, the PlayStation Store should automatically apply any discounts – a lot of the next-gen upgrades available are free, but not all of them. Checking out a game’s official website is the best course of action when it comes to identifying which PS4 games have free PS5 upgrades and which do not.

Well, that’s all there is to it – can a PS5 play PS4 games? Absolutely. If you’re looking for more recommendations, it’s worth checking out the best free PS5 games. Despite some of them being PS4 games, they’re all available on PS5 consoles and a lot of them feature cross-gen and cross-play capabilities.