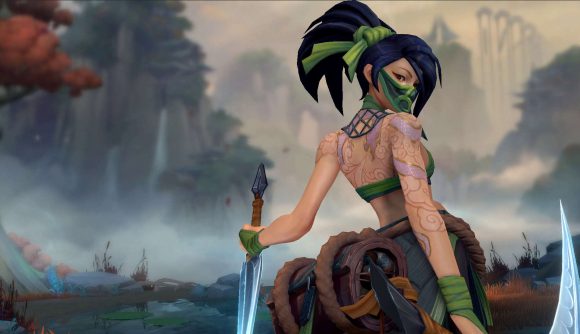 Riot has just revealed League of Legends: Wild Rift is entering its first regional open beta, starting October 27 in Indonesia, Japan, Malaysia, the Philippines, Singapore, South Korea, and Thailand. Many regions will be added in the coming months, including Europe, the Middle East and Africa. Sadly, the Americas will have to wait until Spring 2021.

Wild Rift has been in closed beta for players in the Philippines, Indonesia, Singapore, Malaysia, and Thailand since September 18, with players in Japan and South Korea being added a couple of weeks later. Southeast Asian players that played the closed beta can link their Riot accounts and earn rewards such as champions and skins later in the year.

Not only are we getting an open beta, Riot has also revealed international superstars K/DA will be included in League of Legends: Wild Rift, so you can expect some extra flamboyant gameplay to come along with them. At the end of October, a patch will release making, Kai’sa, Evelynn, Akali, and the newest popstar Seraphine available free-to-play for a limited time.

The Blind Monk, Lee Sin, will also be included in the patch dropping later in the month. Lee Sin is known for being one of League of Legends’ most iconic junglers in League of Legends and will be the latest champion to be permanently added to Wild Rift. 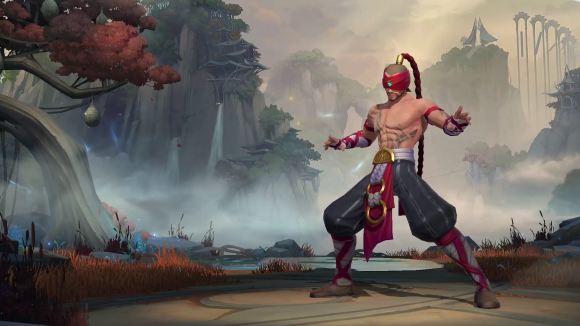 In the lead up to the Wild Rift open beta, Riot will release daily content tailored to each region including guides and influencer spotlights to help new players get their head around the upcoming title.