Kena: Bridge of Spirits has a number of upgrades that you can buy for Kena that will make her stronger in combat. These upgrades also extend to your friends The Rot, who accompany Kena on her journey to the Mountain Shrine located deep within the land.

With melee combat, ranged combat, and a few abilities as well, Kena has a lot of flexibility when it comes to what you can upgrade. On your first playthrough, it won’t be immediately clear which upgrade is the most useful, especially when it comes to Kena: Bridge of Spirits’ combat which is quite challenging at points. That isn’t even mentioning The Rot, which have their own collection of upgrades that are incredibly valuable for taking on enemies.

Read on to see our picks for the best Kena: Bridge of Spirits upgrades that you can buy to ensure you are able to beat the game, even on the Master Spirit Guide difficulty.

Here are our choices for the best upgrades in Kena: Bridge of Spirits:

Parry Courage is a shield ability that should be a priority unlock when first starting the game. This ability will grant you a Rot Action whenever you successfully parry an enemy.

We highlight how important Rot actions are in our combat tips guide, but to go over it here, they allow you to spawn healing flowers in fights and also blind enemies momentarily. And, as parrying isn’t too tricky once you get the timing down, you will want to stockpile Rot actions to gain an edge during boss fights and the bigger battles. Parry Courage is the best way to do that. 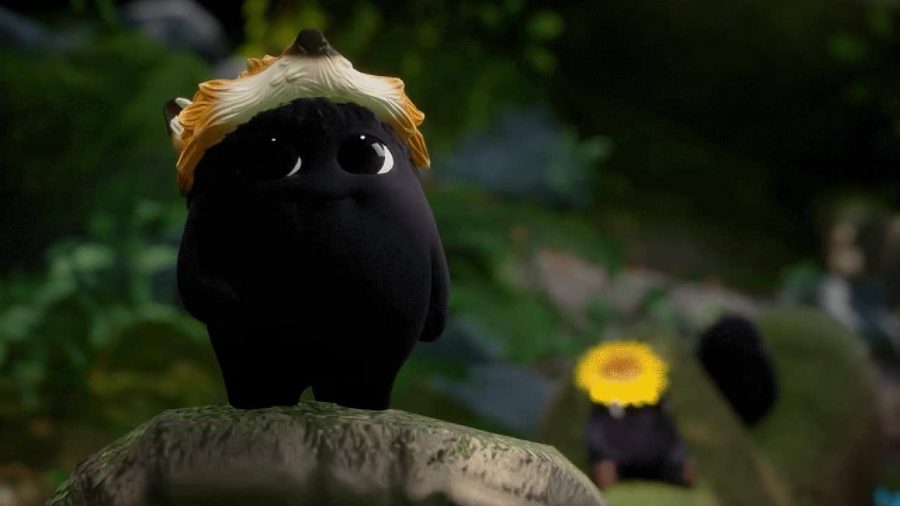 Much like Parry Courage, Enter The Fray is important because it will allow you to begin each encounter with a Rot Action already in your back pocket.

This means that when you first enter a combat arena, you can spawn a healing flower if you know it is a particularly tough fight or blind an enemy from the get-go, landing some critical opening attacks.

Increased Quiver does pretty much what it says on the tin. With two levels, this upgrade will increase your ammo stock up to six arrows, allowing you to fire more often before needing to recharge your supply.

Arrows are incredibly useful when it comes to hitting weak spots and critical points, so having more of them isn’t a bad option.

This ability is the first of a number of Rot-infused abilities that are extremely powerful. This one is unlocked for your bow and allows you to draw your bow and fire a powerful shot that pierces through enemies.

This is the ultimate tool for long-range combat and you will also need to utilise it if you are going after some of Kena: Bridge of Spirits’ trophies. 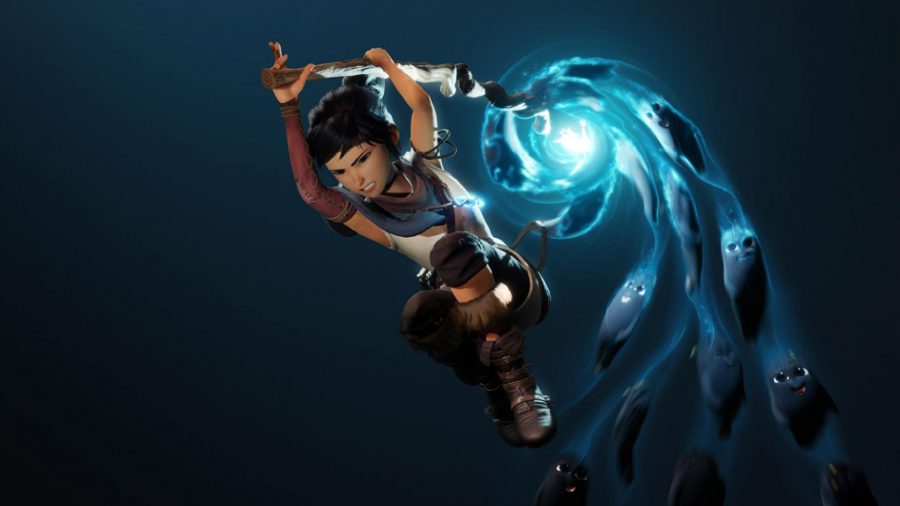 Rot Hammer is the melee Rot-infused ability. This hammer is capable of reaching enemies much further away than Kena’s staff can usually hit.

Rot Hammer’s powerful heavy attack is great for crowd control during some of the larger battles in the game with more than a few enemies.

Finally, the Rot Infused Bomb is by far the most powerful skill in the game. This bomb will cause enemies and projectiles to be slowed after it has gone off, making it another great crowd control tool.

It does cost a Rot Action to use, but it is immensely powerful and will no doubt save your skin during the late-game battles against the stronger creatures in the game.