Horizon Forbidden West drastically changes how weapon upgrades and unlocking better weapons works thanks to a workbench system that allows you to improve the weapons you get. These improvements can come from stat boosts or enhancements in other ways.

By using the workbench you can get and improve some of the best weapons in Horizon Forbidden West. But, the workbench isn’t just for upgrading weapons – it can also be used to get entirely new pieces of gear like the Shieldwing and the Pullcaster, or enhance your outfits ato provide better strength in a tough battle. Extra ammo and traps can also be crafted here before you head out on your next adventure. As you can imagine, all of this is mighty useful for when you have to take on combat machines and transport machines,

So, if you want a rundown of the seven different types of workbench upgrades in Horizon Forbidden West, continue reading.

The seven different types of workbench upgrade in Horizon Forbidden West are as follows: 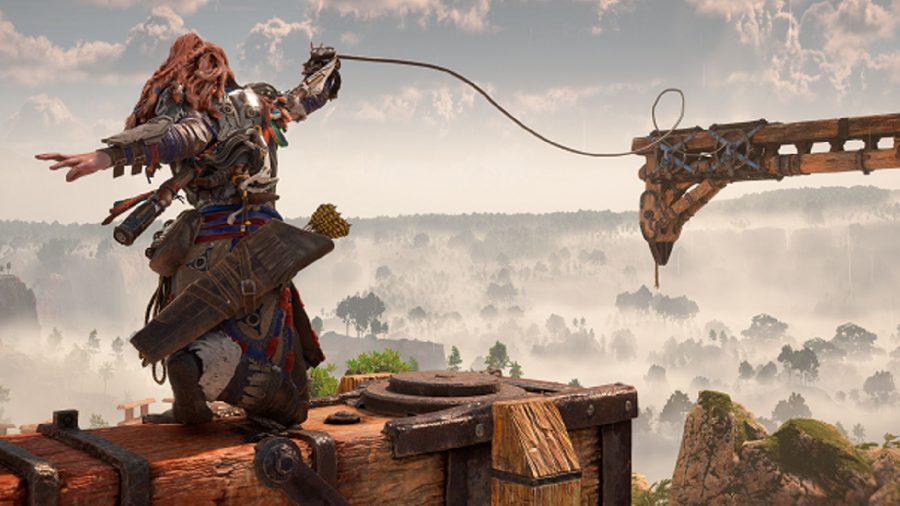 The Special Gear tab is where you can find the key upgrades to Aloy’s gear in Horizon Forbidden West. This includes the Pullcaster, Shieldwing, and Diving Mask.

Weapon upgrades are, well, weapon upgrades. They can boost the performance of your weapon from damage to range, and other buffs to how the range of weapons in Horizon Forbidden West performs. 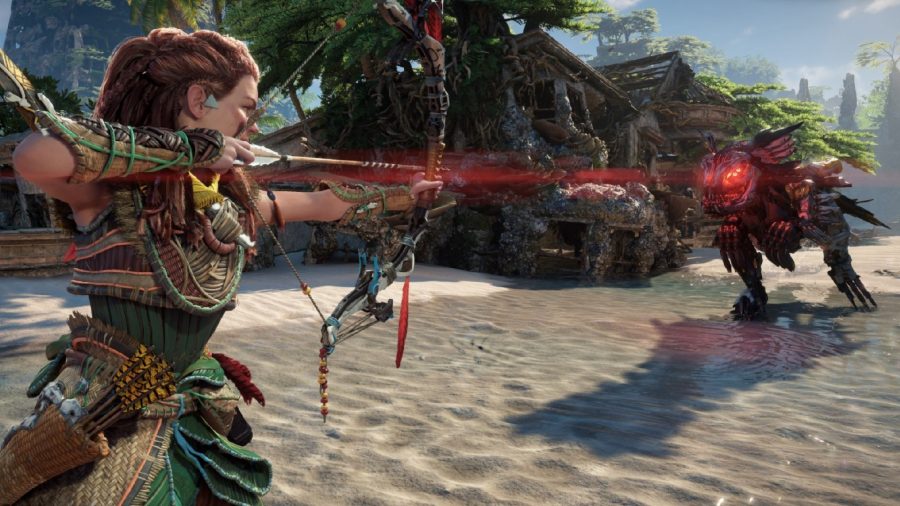 Ammo Crafting can be done in the field or at a workbench. This allows you to stock up during a moment of rest and refill your arsenal of weapons.

Trap Crafting can be done at any Workbench and allows you to craft a variety of bombs and tripwires using the ammo types in Horizon Forbidden West. This includes explosives that set enemies on fire or stun them with electricity.

Potion Crafting can also be done at any Workbench and allows you to craft any kind of healing potion of stat buff potion for Aloy to use out when fighting machines.

Pouch upgrades increase your capacity to hold resources and parts, which will mean you don’t have to fast travel back to a settlement or use Aloy’s stash as much.