Horizon Forbidden West is the latest open-world adventure from Guerrilla Games. A sequel to Horizon Zero Dawn, it has you taking the role of Aloy again, exploring her way across a tribal but futuristic world full of peril from enemies both human and mechanical.

To do all that exploring and survive, Aloy needs weapons to fight with. And those weapons all use different kinds of ammo, which come in different varieties and have different abilities and effects when you use them on your enemies in combat.

From arrows that strip off armour to bombs and bolts that set fire to and stun enemies, they each have varieties that do different things, like stun, slow, or strip armour so that you can grab yourself some loot. Below, you’ll find a list of Horizon Forbidden West ammo types so that you know which ammo is suitable for the situation you’re in. These have all been showcased in gameplay ahead of release.

These are all of the ammo types found in Horizon Forbidden West, which can can be found loaded into all the best weapons in the game: 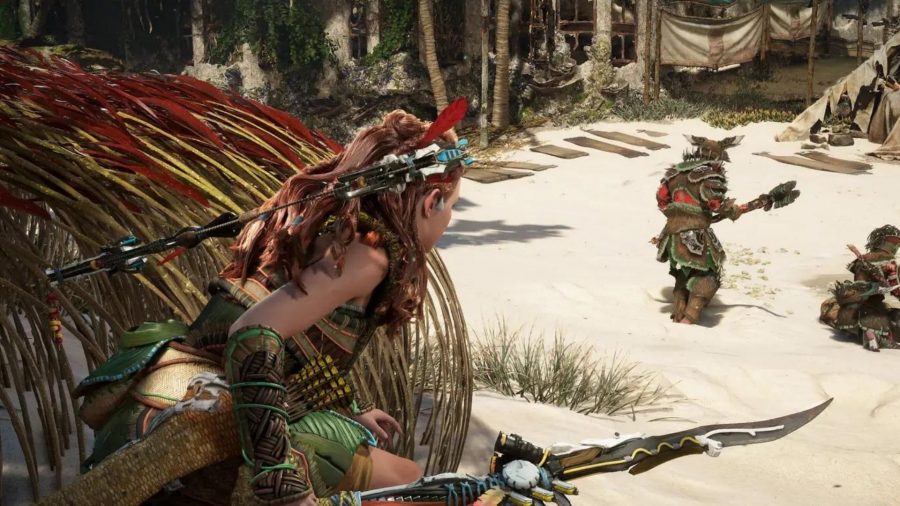 Let’s start with the basics. Impact damage is the name for regular damage inflicted by any weapon. It’s the base stat for ranged damage when you’re not using any kind of special ammo.

Much like Impact damage, Melee damage consists of the damage you do with melee weapons, like spears.

This ammo type is required to actually knock components from machines, rather than simply damaging them. This allows you to harvest the components for crafting more intricate equipment.

Big bada-boom. Explosive ammunition deals damage in an area of effect when it hits its target, and the subsequent explosion causes enemies to be knocked back. This is great if you’re being overwhelmed and need a bit of breathing room to put you back on top. 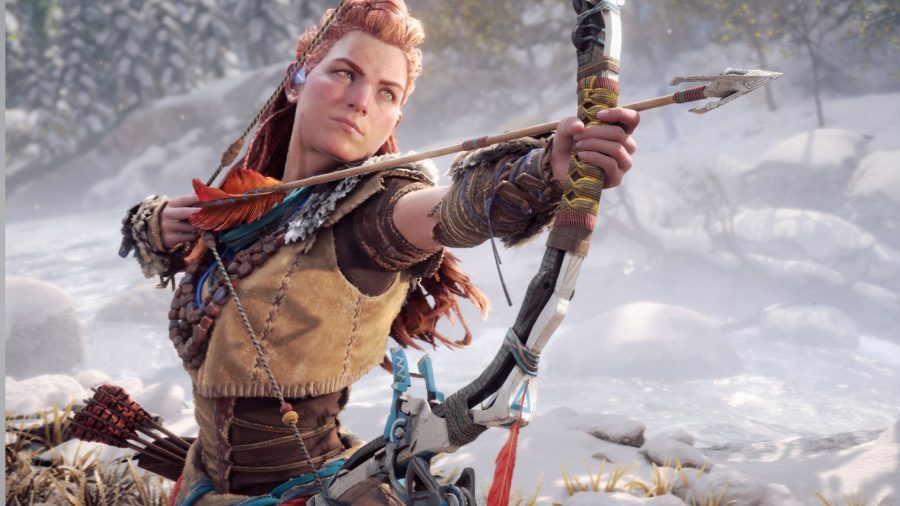 Adhesive ammo sticks to your target and slows their movement. Useful if you’re trying to retreat from a machine that’s faster than you, or you need time to relocate to a better position.

If there’s a fight you just know is going to be lasting a while – like when you’re preparing to take on a boss – then it’s helpful to equip a weapon with fire ammo. This ammunition type deals damage over time, which means that you can hit your enemy with the fire before switching to other ammo types to keep doing damage while manoeuvring and avoiding attacks.

Impact damage is the general damage that an arrow or projectile does when it hits an enemy, and the Frost ammo type increases base impact damage. Essentially, when an enemy is coated in frost it offers a buff to pure damage, which is always great if you just really want to kill your enemy right now. 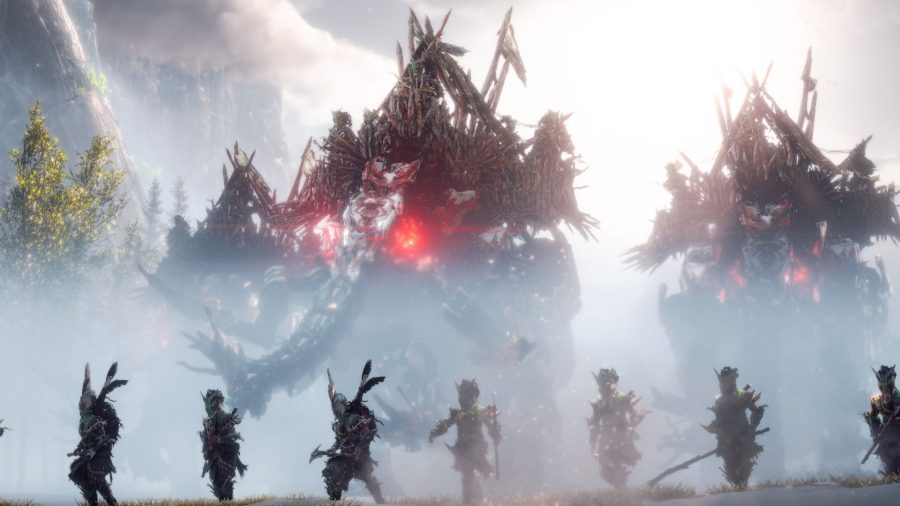 Shock ammo stuns the target upon impact. This is always useful for key combat moments, like when first engaging an enemy to get the upper hand or when breaking contact with them once you’ve realised that you may or may not have made a faux pas. It’s also great for stunning bigger enemies just as they’re about to crush you with attacks of their own.

This ammunition is best used for heavily armoured foes as it weakens and damages enemy armour when they’re hit with it, allowing you to start dealing damage where it matters – to their health bar.

A new ammo type for Horizon Forbidden West, Plasma stores damage on your target until you trigger an explosion by using it in conjunction with other weapons, such as a sling or a Spike Thrower. The explosion will take a large chunk off of your foe’s health with it, and maybe some of their armour and components too.

This is it for all the different variations of ammo found in the game, but why not take a look at all the Horizon Forbidden West Combat machines, Transport machines, Acquisition machines, and Reconnaissance machines to see what you’re going to be using the ammunition against?