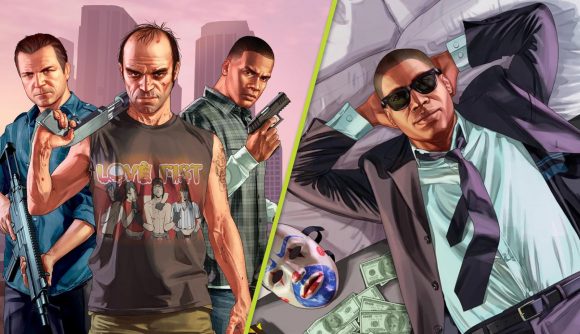 March 8, 2022 GTA Online and GTA 5 Story Mode editions are now up for preorder. Their official pricings have been added to this article.

Just a week before the “expanded and enhanced” edition of GTA 5 releases out into the wild for PlayStation 5 and Xbox Series X|S, the pricing of both the new edition of the game and the standalone GTA Online experience have been revealed.

Following leaks from ‘Wario64‘ and ‘PlayStationSize’ on Twitter, the official pricing has now been confirmed as the current-gen versions of GTA Online and GTA 5 Story have appeared worldwide on the Xbox and PlayStation stores. It isn’t a straightforward affair, though, and prices are differing right now on each platform due to some promotions and deals.

If you’re a PS5 player with PS Plus, GTA Online is currently completely free to grab and keep forever. Also, you can currently preorder the Story Mode at a hefty discount, costing just $9.99 (£8.75). 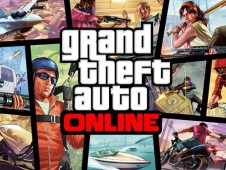 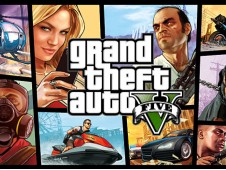 This news came after more details about the game were revealed last week including the fact that the enhanced  versions of Rockstar’s open-world action game will come with a performance ray-tracing mode.

In addition to that, save transfers for GTA 5 and save transfers for GTA Online are now live and can be completed to move you save data over to the new consoles ahead of their release. While these prices aren’t ideal and a free upgrade would have been best, at least Rockstar aren’t charging you full price, well initially.