Forza Horizon 5‘s best handling cars are highly sought after, allowing players to take on long-distance road racing, while navigating the tight corners and crowded alleys found during Street Races. These cars are not only fast, but feature great acceleration, alongside the highest handling stats in the game.

While some other vehicles might be the best for other races within the game, if you are taking on Street Racing events during the Horizon Festival or Series 1, then handling is the stat you should be paying attention to. We have been able to take a look at the more than 500 vehicles in the game and select some of our picks for the best handling cars in Forza Horizon 5 based on their stats and speed.

Read on to see what we think are Forza Horizon 5’s best handling cars currently in the game right now from various manufacturers.

There are six choices we have for the best handling cars in Forza Horizon 5: 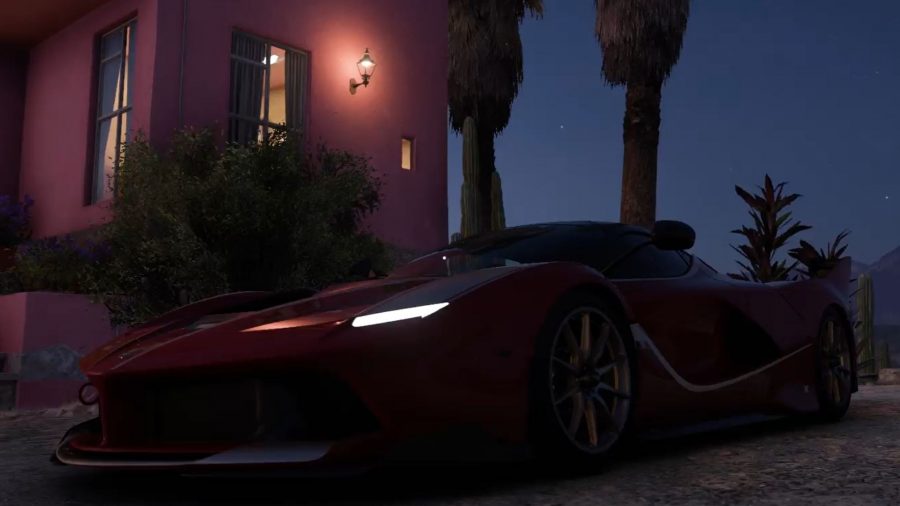 With incredible braking and a 10 stat for handling, the Ferrari FXX K 2014 is one of the best handling cars in Forza Horizon 5 for Street Racing, with the vehicle also sporting a sleek look. 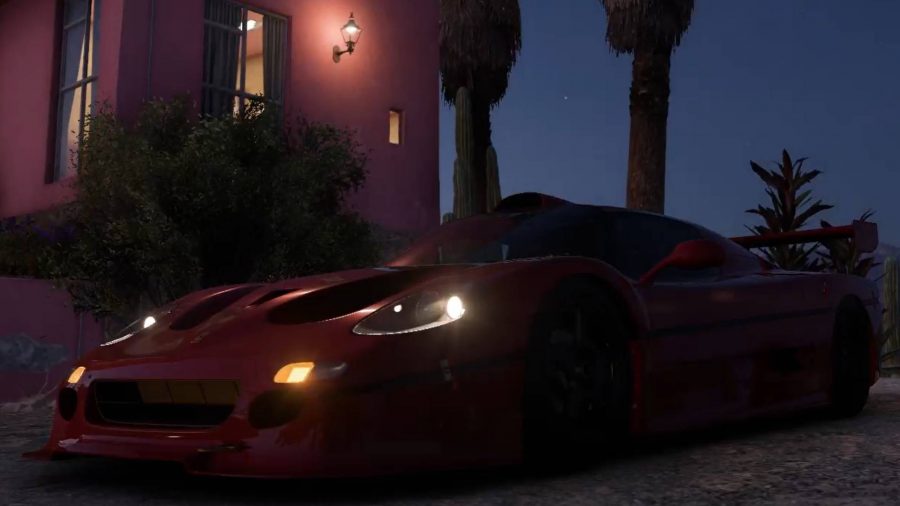 This S2 performance class vehicle also ranks highly for its ability to break well and handling excellently. However, it will cost you a pretty penny if you want to buy it from the Autoshow. 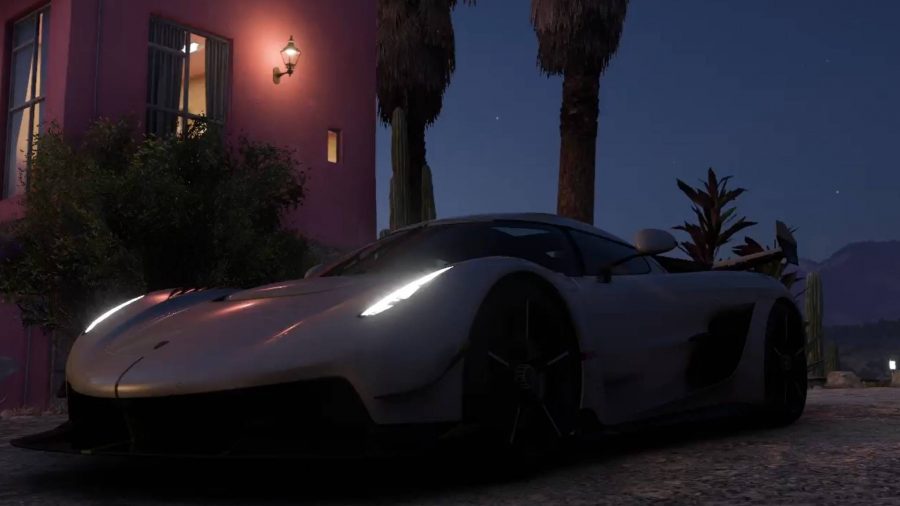 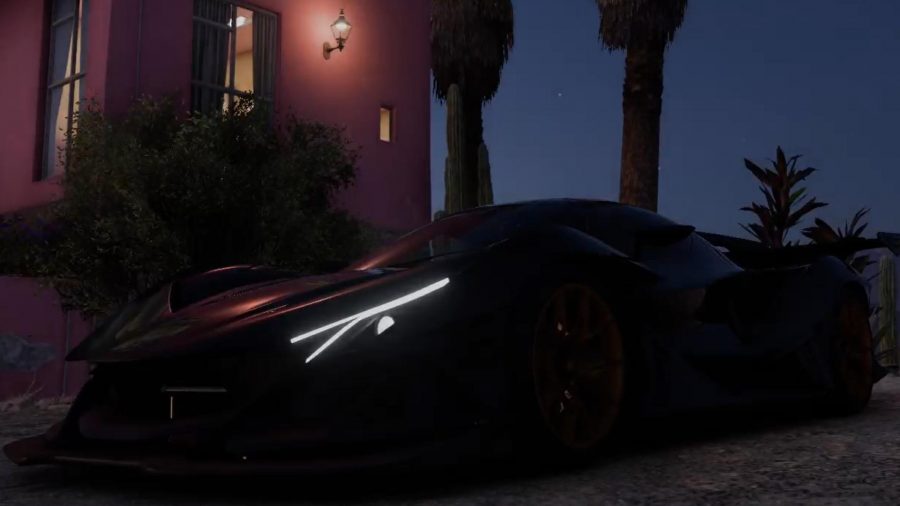 The Apollo Intensa Emozione 2018 is another Legendary car that exceeds when it comes to handling. This sleek sports car is one of the most powerful vehicles in the game and it will accelerate incredibly fast as well. 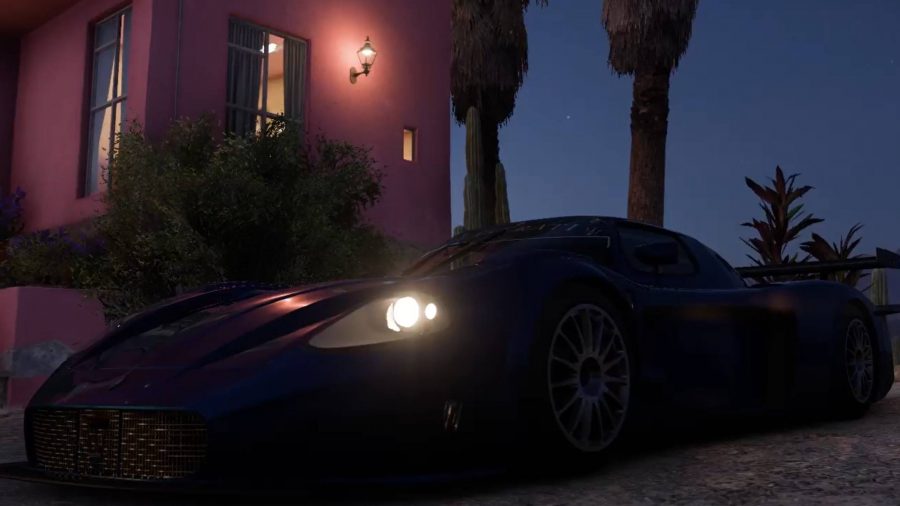 You can’t get much better than a Maserati. The Maserati MC12 Versione Corsa 2008 comes will great stats that should help you succeed, providing you stick to the road and don’t go exploring in the hills of Mexico.

Finally, the Lamborghini Sesto Elemento 2011 has been a much-hyped car for Forza Horizon 5 and it has certainly lived up to it. With 10 stats for handling, acceleration, launch, and braking, and a high speed alongside it, if you want one of the best cars in the game you’ll be hard pressed to find anything quite as good.

That covers all of the best handling cars in Forza Horizon 5. If you’re struggling to get save up the funds to unlock these beastly whips, why not find out how to get rich using a Forza Horizon 5 credits exploit and a terrible-rated jeep.