The FIFA 22 release date is one of the most anticipated bits of game news every year. Every year as the current FIFA cycle begins to wind down, football fans flock to see what will change for the next instalment – and this year is no different.

We know EA will continue to build on its four main game modes for FIFA 22: FIFA Ultimate Team (FUT), Volta, Career Mode, and Pro Clubs. Love it or loathe it, FUT is big money for EA, and it has become the cornerstone of developer’s strategy for the football sim.

Alongside that, we expect FIFA 22 to really use the power of the PlayStation 5 and Xbox Series X|S. FIFA 21 received a new-gen upgrade for PS5 and Xbox Series X with some nice touches last year, but since FIFA 22 is the first new-gen FIFA game, expect more immersion, lightning-fast loading times, and improvements in the graphics and gameplay through its new HyperMotion technology.

Here are all the details we have on FIFA 22 so far, from its release date, right down to who is on the cover.

The FIFA 22 release date is set for Friday, October 1, 2021 on old-gen and new-gen Xbox and Playsation consoles, PC, and Stadia.

However, those who buy the most expensive version of FIFA 22, the Ultimate Edition, will get full access to the game four days earlier than everyone else on September 27.

EA Play members will be able to play a ten-hour early access trial of FIFA 22 on September 22, 2021.

The FIFA 22 Ultimate Team Web App will release date is September 22, 2021, the same day as the start of the EA Play early access period. 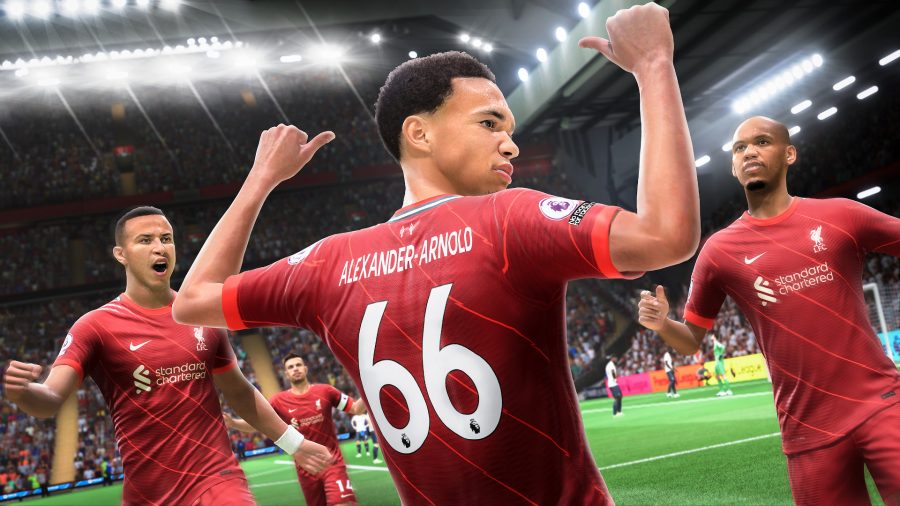 FIFA 22 will not have cross-play. In a statement, EA Sports clarifies the situation:

“You will be able to match up with and against other players based on the version of FIFA 22 that you are playing.

“The same is true for the Xbox One version of FIFA 22, where you will be able to match up and play with and against other players who are playing the same version on Xbox One or Xbox Series X|S.

FIFA 21 had no cross-play capabilities between platforms.

Kylian Mbappé returns as the cover star of FIFA 22. He features on both editions of the game, but with slightly different artwork on each. You can see both here.

As well as cover star Mbappé, five other elite football stars have been chosen as FIFA 22 Ambassadors: 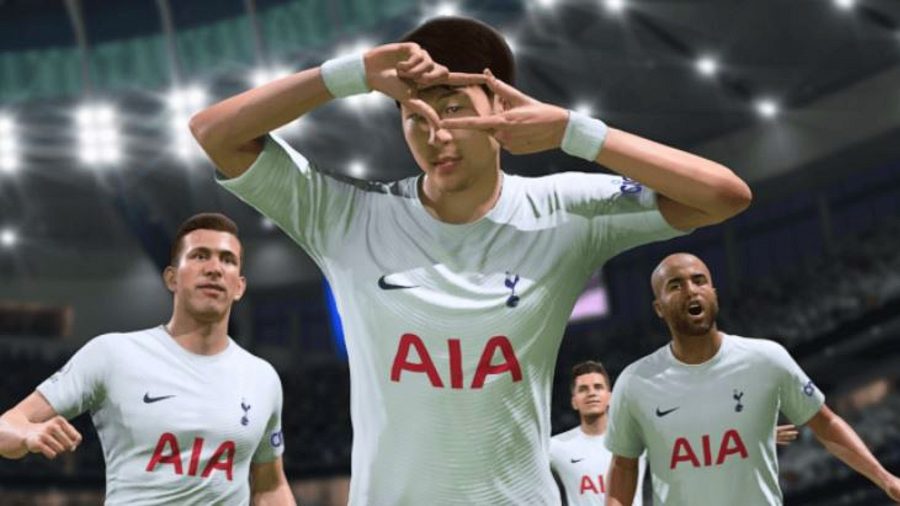 FIFA 22 gameplay will evolve a fair bit compared to FIFA 21. The highlight of new gameplay features is HyperMotion, which is a series of improvements that will run on new-gen versions of the game only.

There’s more info on HyperMotion specifically below, but here are some of the gameplay changes coming to all versions of FIFA 22: 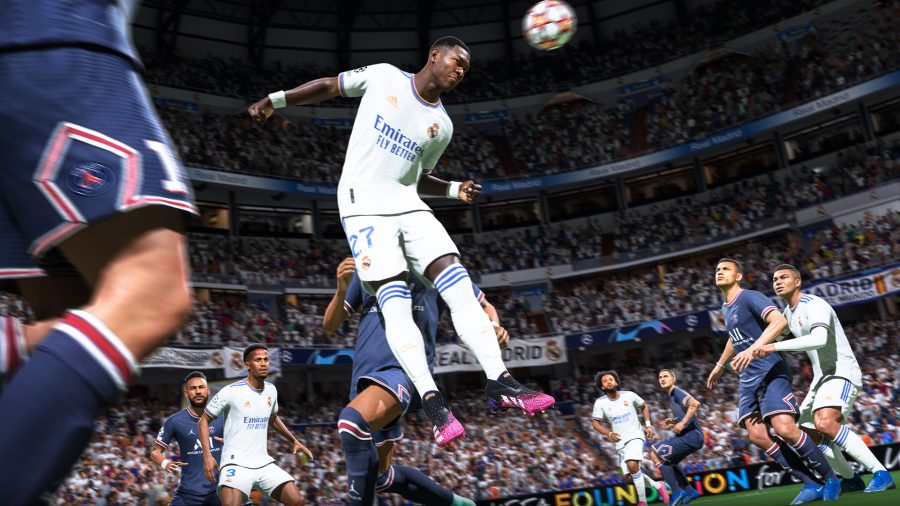 A brand new gameplay trailer was just released by EA as well, delving into some of these changes and new features in more detail: 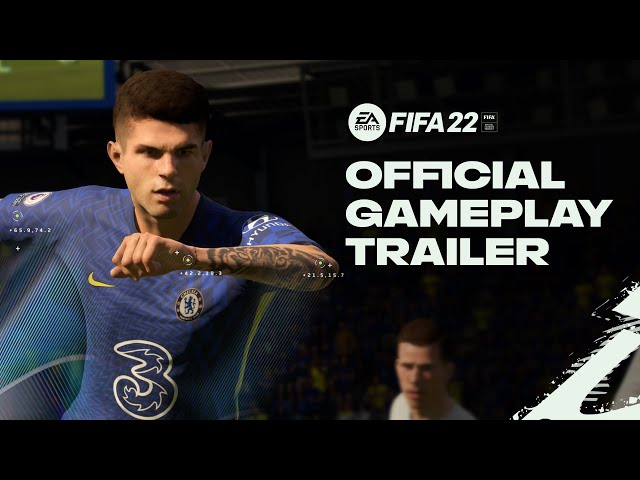 HyperMotion is a brand new suite of gameplay improvements coming to FIFA 22, but only for those playing on PS5, Xbox Series X|S, and Google Stadia.

This includes machine learning and motion capture of actual 11v11 football matches being used to create hundreds of new animations, plus plenty of other features.

You can check out all of Hypermotion’s features here.

Ultimate Team has become a cornerstone of the FIFA series since its release as DLC for FIFA 09. Fans can expect FIFA 22 Ultimate Team to deliver brand new Icons, all-new Hero players, more customisation, and loads of fresh challenges to get stuck into. 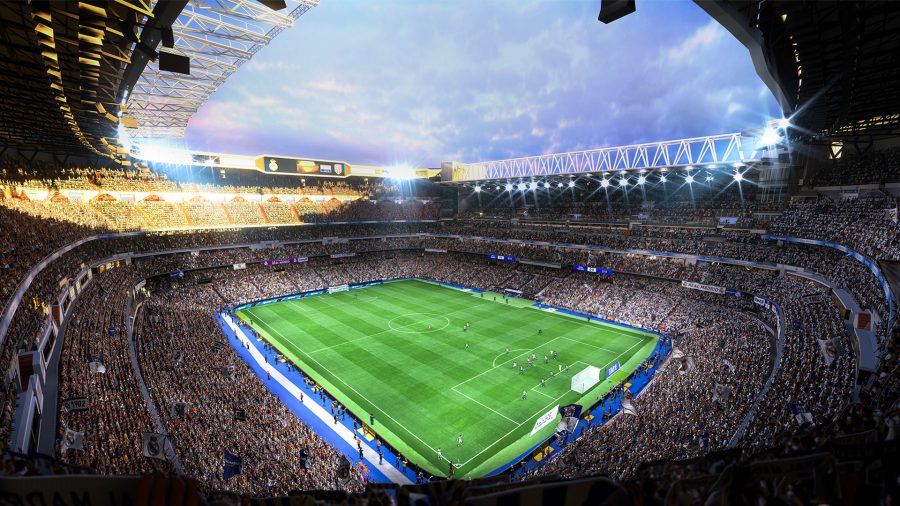 FIFA 22 career mode will introduce a new feature where you can create your own football club to take from “relegation candidates to global giants” in the Manager Mode.

In the Player Mode, EA is promising more ways to progress through your career and a more immersive experience.

With the launch of the closed FIFA 22 beta came creators taking cheeky snaps and screenshots of the new game. This has led to EA closing the beta (for now), and we imagine a few slapped wrists. The leaks do create a huge amount of buzz around the game on socials though, so perhaps these leaks do play into EA’s favour.

Here are all the FIFA 22 leaks we’ve seen so far:

For the stat fans amongst us, xG is now included in a players post-match analysis. How many sitters did you miss in the last match?

Expected goals are now included as a stat too! 📊#LangpardLeaks #FIFA22 pic.twitter.com/sTpsiawwTz

Player heat maps are also included in the post-match analysis, so you’ll know if your friend has been slacking all game.

As EA fights to balance the game with each new release, it’s been leaked that one OP skill move has been nerfed. We can expect more news on gameplay changes to come as we get closer to release.

Directional nutmegs have been nerfed 📉

New formations are coming to FUT; deeper defensive set teams with fluid counter-attacking play will benefit from setting up with 3-5-1-1, 5-4-1 diamond, and 5-2-3.

The Loadout is loving the new green look and feel that FIFA have gone for this year. No clues as to why…

Oh, and EA clearly want some because it might be adding Wealdstone FC’s league to the game.

According to @FutWatch, new league codes have been added to #FIFA21 that include:

We hope we’ll be able to spot the Wealdstone Raider with his pint in the crowd.

You can pre-order FIFA 22 for PC, Stadia, and Xbox and PlayStation consoles right now, and there are two versions for you to chose from: the Standard Edition and the Ultimate Edition.

Here’s a breakdown of all the benefits you get for pre-ordering each one:

There is also a limited time offer with the Ultimate Edition where you can receive one untradeable FIFA 22 FUT Heroes player item.

So that’s all we’ve got on FIFA 22 for now, but we’ll update this guide as soon as we get more!