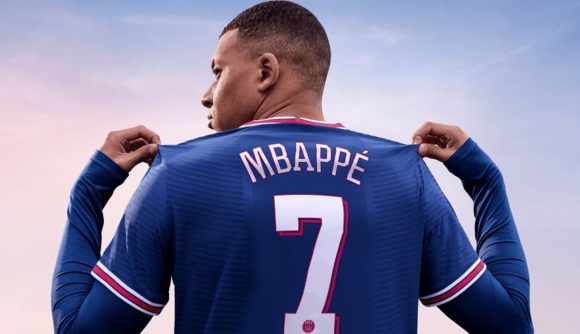 It’s that time of year when football fans get excited about the latest iteration of the classic EA Sports game and debate many of the FIFA 22 ratings that have trickled through the ranks over the last couple of weeks. If you’re one of those passionate fans, you’ll undoubtedly know that FIFA 22 early access is just around the corner.

However, while an EA Play subscription will usually set you back $4.99/ £3.99 a month on Xbox or PlayStation, a limited-time deal has reduced that price for new users to $0.99 / £0.79p – a bargain if you’re not sure whether you want to buy the game this year. You can pick up the subscription on Xbox right here.

Ultimate Edition owners will get unlimited access to the game on September 27 – four days before release – where they can get a head start on assembling the best FUT team, complete with the best FIFA 22 strikers.

Ultimate Edition owners will also get an untradeable Ones to Watch player item, a Team of the Week 1 player item, a Kylian Mbappé Loan item, a FUT Ambassador Loan player pick, 4,600 FIFA points, and more.