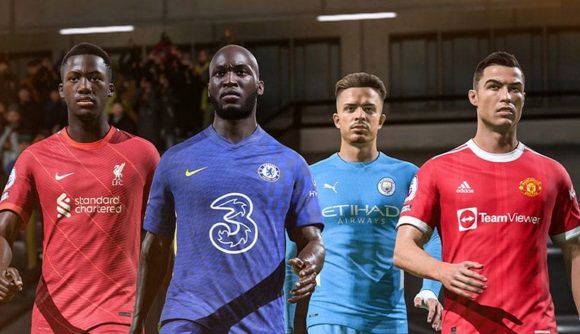 The FIFA 22 release date has finally arrived, but those who pre-ordered the Ultimate edition are getting excited for a different reason. That’s because Ultimate owners are getting their Ones To Watch cards today – or at least they’re meant to be.

However, due to a glitch, EA Sports accidentally released the packs ahead of schedule, leading some players who opened their packs to receive gold players, rather than their special new cards. As such, many players flocked to social media, urging others not to open their packs until the proper release time, which is 6pm BST / 10am PT / 1pm ET today.

To stop players from running into the bug, EA Sports has also temporarily disabled the packs, preventing players from opening them. The company has said that those who accidentally opened their packs will receive a new one “in the coming days”.

This will be a relief for those who got a little bit excited by the early drop, but it could also mean that they could be without their OTW reward for a few days yet.

OTW Pre-Order Player Packs were unintentionally released prior to OTW Player Items being in FIFA 22.

OTW Pre-Order Packs currently can't be opened while we investigate the issue. Players who opened their Pack prior to OTW release will receive a new OTW Pack in the coming days.

Given this week’s OTW line-up includes Lionel Messi, Cristiano Ronaldo, Romelu Lukaku, David Alaba, and more, this might be quite frustrating for some.