One of Far Cry 6‘s more boisterous and aggressive companions is the blinged-up rooster known as Chicharron. This rooster is aggressively relentless and an absolute pain to track down in Yara if you aren’t clued up on where to look for it.

But Chicharron is a vital member of your resistance force that you should try to grab as early as you can because he can absolutely pummel Castillo’s forces to the ground with his kicks and pecks. This helpful guide will show you where to find Chicharron and the Yaran Story quest line in El Este which will allow Chicharron to fight alongside Dani.

Read on for Far Cry 6’s Chicharron location within the Eastern region of El Este, so you can add him to your roster, alongside other Amigos companions like the loveable Chorizo. 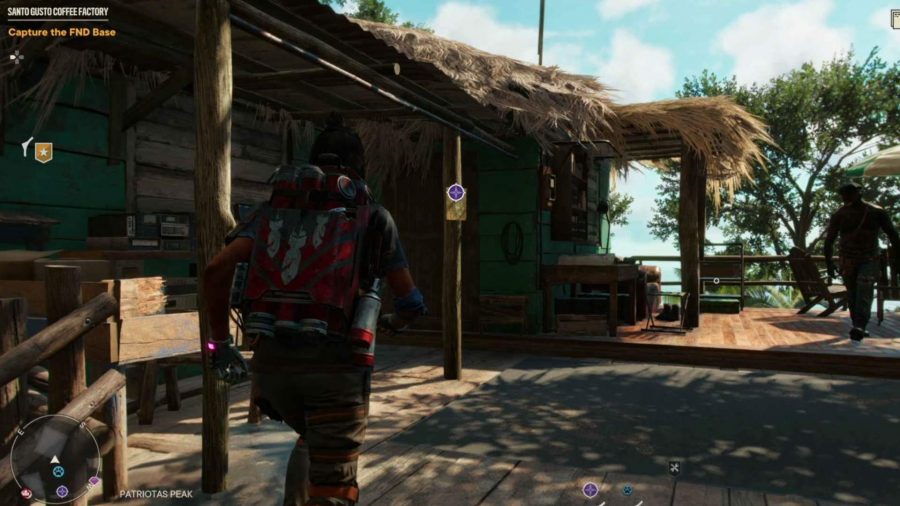 The first of these quests, ‘Man’s Best Enemy’, can be started from Patriotas Peak in the Sierra Perdida province. 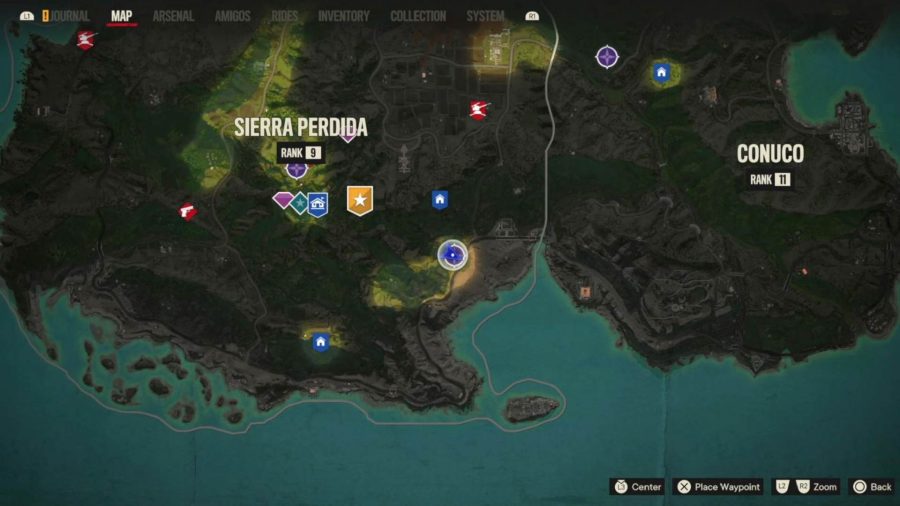 The second quest is unlocked after completing ‘Man’s Best Enemy’ and can be found in the south of the Sierra Perdida province. 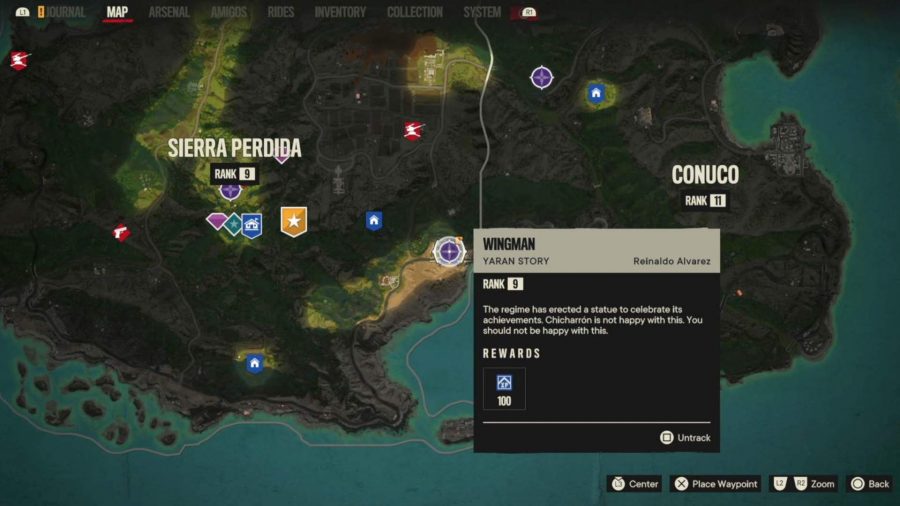 The final quest ‘Wingman’ is unlocked after completing the previous two and can be found along the Eastern border of the Sierra Perdida region in the south.

Once you complete all three quests, Chicharron will be added to your Amigos roster and you can call on him whenever you need to add a bit of personality to your resistance effort.