Far Cry 6 brings back the fan favourite companions, which this time are all pets and animals called Amigos. These Amigos help you out in combat when you are fighting against Antón Castillo’s forces. There are six companions and animal pets in the game that all feature a wide variety of abilities and perks for different situations.

Previous Far Cry games have also included humans that you can fight alongside, but in Far Cry 6 you can only get animal companions. This could be due to the game’s main story focusing on recruiting people to fight in your guerrilla army against the ruler of Yara, so people play a much more pivotal role this time around.

But, enough chatting about the history of companions in Far Cry, let’s get into Far Cry 6’s animal companions and pets, as well as their abilities, and the traits that come with each one.

Here are the Far Cry 6 pets and animal companions we currently know about: 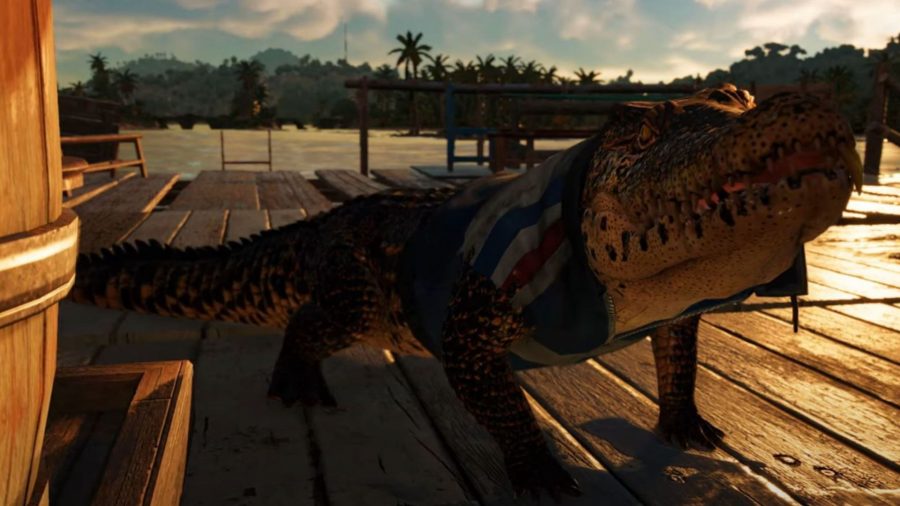 Guapo is the name of the bloodthirsty Far Cry 6 crocodile and one of the first pets you can get your hands on. Guapo comes with the trait Ancient Survivor, which allows him to passively regenerate health when out of combat and even self-revive after being downed while he is chomping on somebody’s body parts. 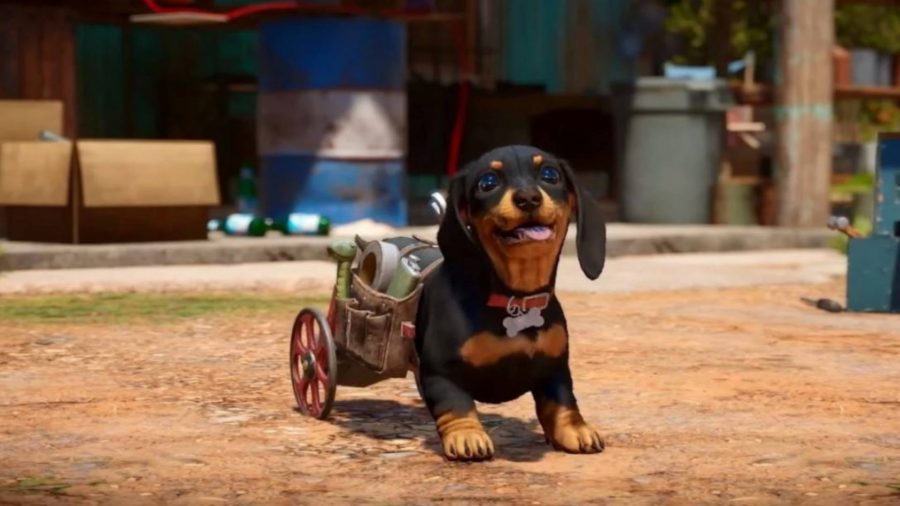 Chorizo is the pet companion in Far Cry 6 that everyone has already fallen in love with. This adorable little sausage dog utilises his greatest asset – his cuteness – to aid you in battle against Castillo’s forces. The Attention-Seeker ability will cause Chorizo to distract enemies, allowing you to sneak by them or creep up on them for a stealth attack. Chorizo comes with the Attention-Seeker ability. 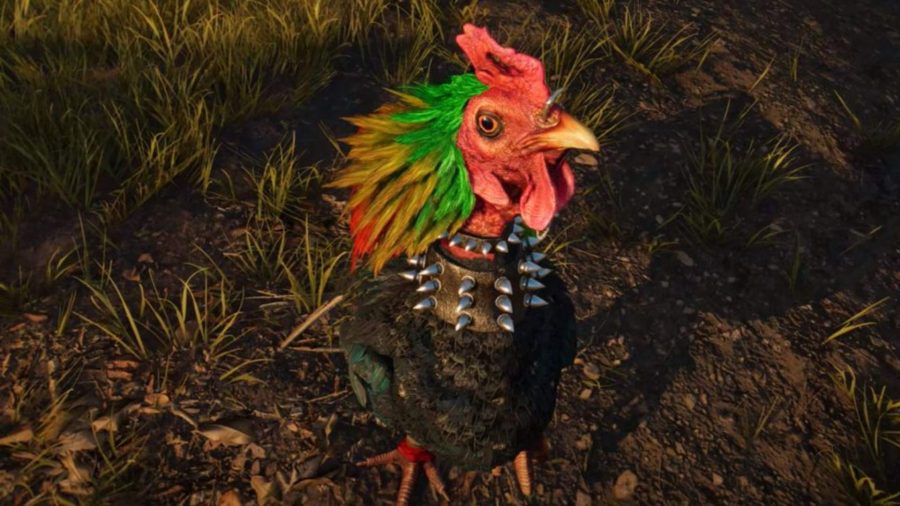 Chicharrón is Far Cry 6’s rooster companion. With an insistent sense for pecking and attacking foes, this combative cockerel is sure to be a formidable foe for any soldiers in its path. We don’t yet know Chicharrón’s abilities and perks, but we will update this article when we do.

Boom Boom is another companion in Far Cry 6, although we haven’t seen them yet and don’t know what animal they are. We do, however, know that they are a stealth Amigo. Once we have more information we will update this article.

This Far Cry 6 companion is even more mysterious. We haven’t yet seen Oluso, but its silhouette appears to resemble some kind of big cat; perhaps something like a puma. However, this would also make it quite similar to the final companion on this list.

We don’t know anything about them yet. However, once we do, we will be sure to update this article. 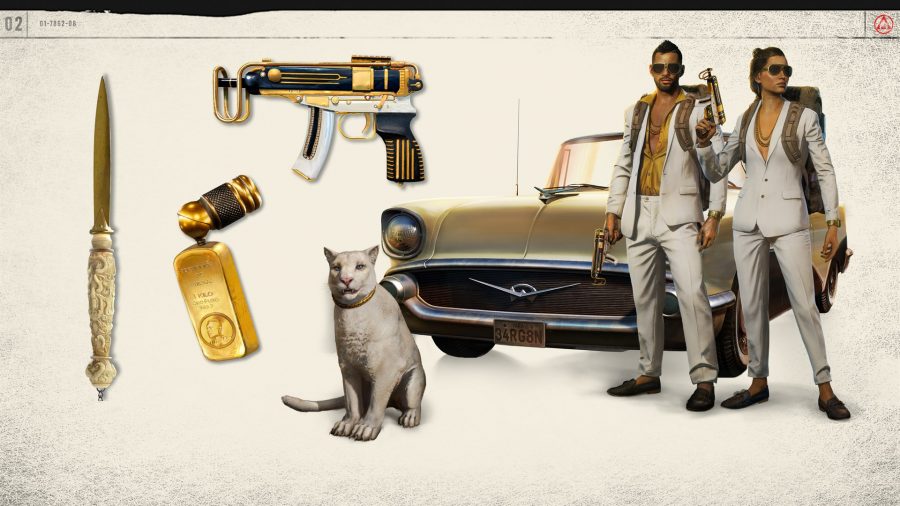 So, there you have it, that covers all of the Far Cry 6 companions and pets, and their abilities and perks. Be sure to stay tuned for more Far Cry 6 guides.