If you have ever struggled with Elden Ring’s first main boss Margit the Fell Omen, then you will have been already become acquainted with the sorcerer Rogier. However, his time in the game is far from just a summon sign to aid you in tackling challenging foe, as his quest is the thread that intertwines many of the game’s most expansive stories.

While the completion of his quest is not strictly essential to the progression of adjacent questlines like Fia, it passes on critical lore and  information that can often unlock the bigger picture in what can be a narratively obtuse game. Furthermore, if lore doesn’t quite entice you enough, you are rewarded with a great weapon and a fantastic looking armour set for those who want to maximise their style points along the way.

So, in order to not miss any of this, make sure to read on for our Elden Ring Rogier quest guide below.

Elden Ring’s Rogier quest can be started in Stormveil Castle and rewards you with Rogier’s armor. The full sequence of steps can be found below: 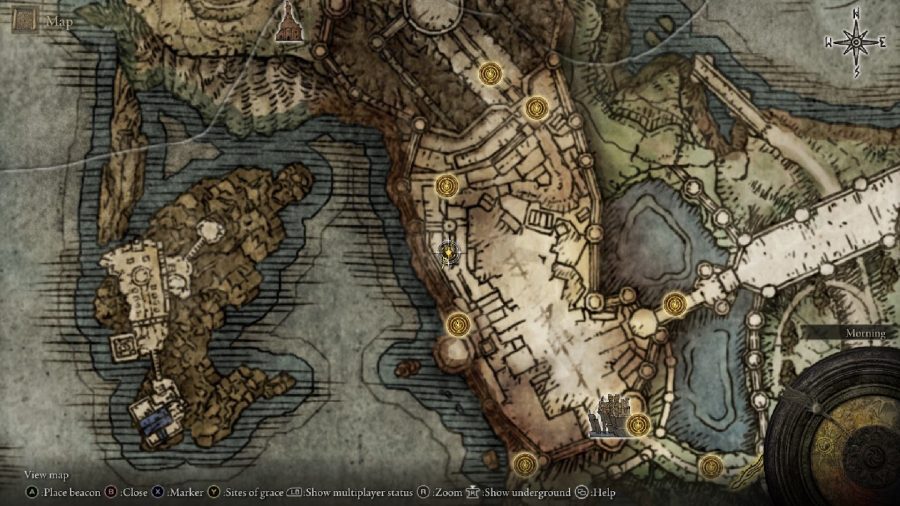 The aforementioned summon sign is not a requirement for the progression of the Elden Ring Rogier quest; instead, you must find him within Stormveil Castle to trigger his move to the Roundtable Hold.

If you progress forward from the Rampart Tower Site of Grace you will get to a point where you are on top of a church and can drop down a ladder to fight two enemies patrolling below. Head to the other side of the roof and find a window you can drop into. In the church below you will find Rogier. 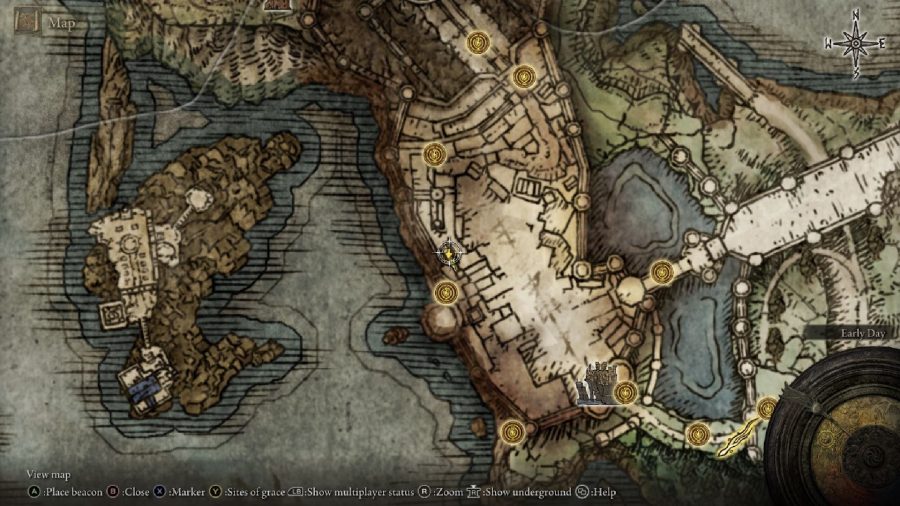 Then, once you reach the Liftside Chamber Site of Grace, head right out the door you came in and drop down from the ledge into what looks like sewers. Progress further into this area past some rats and you will have to fight one of the Tree Spirits.

After you have beaten that enemy, head to the back of the room where the squid-like statue is and activate a bloodstain that shows Rogier. The meaning behind this statue will be revealed near the end of Fia’s questline.

After beating Godrick the Grafted and completing the section underneath Stormveil, Rogier will transport to the Roundtable Hold, on the right side of the balcony you jump from to fight Mad Tongue Alberich. Talk to him about what the Tree Spirit and he will inform you of his curiosity in the Conspiracy of the Night of the Black Knives. This is what ties in Ranni’s quest, so it would be a good idea to do both in tandem. 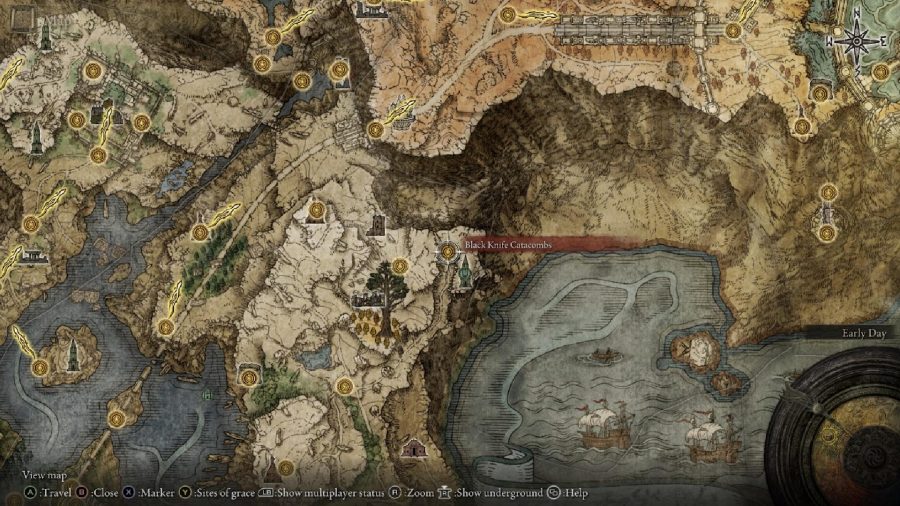 Upon exhausting Rogier’s dialogue, speak to Fia and she will give you a map clue, directing you towards the Black Knifeprint that Rogier spoke about. This will lead you to the Black Knife Catacombs in northeast Liurnia, where you will have to kill the Black Knife Assassin boss to receive the item.

It can be tricky to find this boss. You will need to hop onto the dropping blades and jump to the raised platform. Then, progress round to the right and there will be an illusionary wall at the back, and behind it lies the boss.

Return to Rogier with the Black Knifeprint, then speak to Fia, where she will give you some information about Rogier. Resting should progress the quest after this point, but if not return after completing a major action like a boss or story section. Once you can talk to Rogier again he will give you some critical lore about his discoveries – aiding in Ranni’s quest – and state that he feels like he is about to enter a deep sleep.

Resting at a Site of Grace will then sadly plunge Rogier into this deathbound sleep, and then resting for a final time will theoretically complete Rogier’s quest, giving you his armour set as a reward. However, upon his body lies a note that you must pick up, directing you towards D’s lost brother and to the progression of the Fia questline.