Dirt 5 may be well over a year old now, but Codemasters’ off-road arcade racer is still very much one of the best PS5 racing games and best Xbox racing games you can find right now. Having originally been released in-tandem with the PlayStation 5 and Xbox Series X|S, this fun-filled sim gave us our first real glimpse of what we could come to expect from the latest and greatest console hardware.

In January 2022, PlayStation Plus users were treated to the game as part of their subscription, opening up the possibility for many players to invite their pals over for some good old fashioned split-screen shenanigans – something previously impossible for huge swathes of the game’s life cycle.

However, players have reported issues with getting Dirt 5 PS5 split-screen working, which as it transpires comes down to a poorly-documented step that is easily missed when getting it set up. But don’t worry, as you’ll see in our instructions below, it won’t require playing around with settings or anything finicky like that.

Without further ado, here is how to set up Dirt 5 split-screen on both consoles. 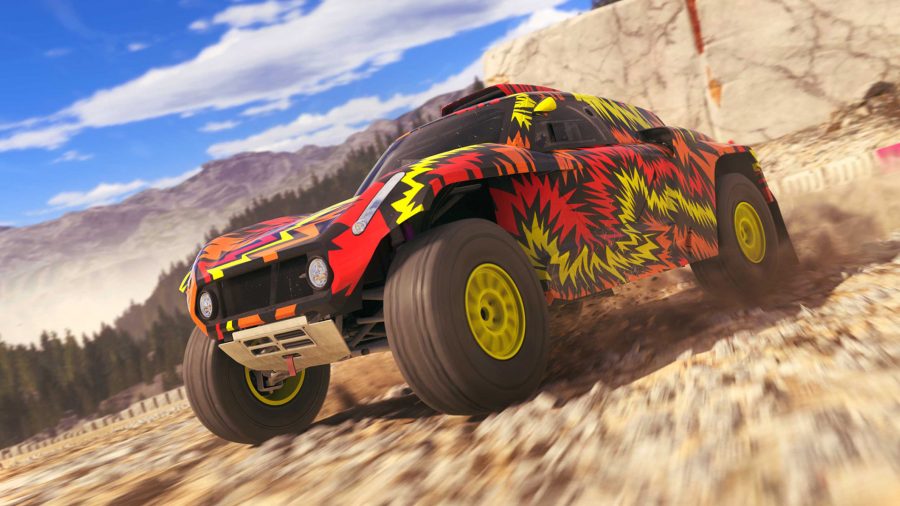 If you’re looking to get Dirt 5 split-screen up and running, you’ll be glad to know it’s a fairly simple process. All you need to do is ensure all players are logged in to an online account and both have their controllers switched on.

From there, you should see a message saying that the second player has joined the game. You’ll know if split-screen is working if the Time Trial option in the menu is greyed out.

If you’re still experiencing problems on PS5 then you’re not alone. To get Dirt 5 PS5 split-screen working, you need to follow the steps above – ensuring that every player taking part is logged in to an account and that the PS5 itself is online.

From there – and this is the critical step that isn’t clearly listed – each player must complete the first tutorial race. Once completed, you’ll then be able to hit the touchpad, party up, and then head into each of Dirt 5’s split-screen compatible modes and race to your hearts’ content.

And that’s all you need to know about getting Dirt 5 split-screen working – now you can chase those Dirt 5 trophies with ease. If you’re looking for something else to play, then check out the other PS Plus free games currently available, as well as our list of best PS5 multiplayer games to play in 2022 if you and your friend(s) need further inspiration.