Looking for high-adrenaline races, demolition, or perhaps a little off-roading? Well, you’re in the right place. We’ve collated a list of all the best PS5 racing games on offer right now. It’s a saturated market and one of the most popular gaming genres, so unsurprisingly there’s a lot to choose from. Somehow, by the power vested in us at The Loadout, we’ve managed to whittle down the list to just ten racing games you’ll want to try out on the PlayStation 5.

In this guide to the best PS5 racing games, we’re looking at the full spectrum of racing games available to play right now from arcade racers to hardcore sims to full-on arena destruction. There’s a little something for everyone, and we promise they’re wheel-y good…

If you’re on the lookout for other games to try out on PS5, might we be so bold as to suggest checking out our ultimate guide to the best PS5 games and the best PS5 multiplayer games? How about upcoming PS5 games? Now, let’s get down to fulfilling that need for speed. 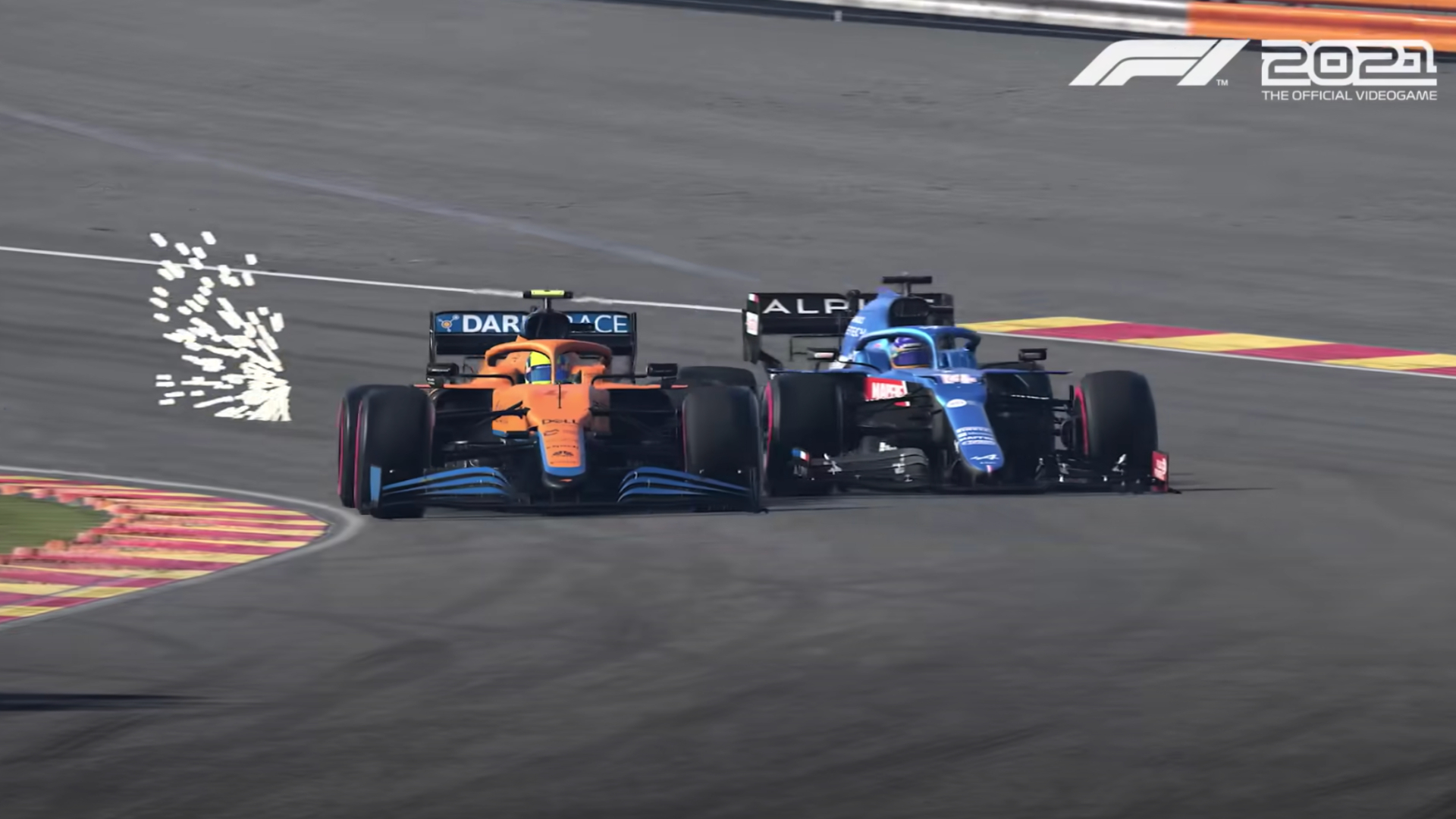 Developer Codemasters has been in the business of racing games for over 30 years, and with F1 2021 it isn’t slowing down anytime soon. Unsurprisingly, with such a large foothold in the racing gaming genre, Codemasters appears on our list multiple times.

F1 2021 is the 20th game in the Formula One franchise and features a brand new story mode, Braking Point, alongside a career mode, and much, much more that puts this sim racer out in front with a lot to offer. 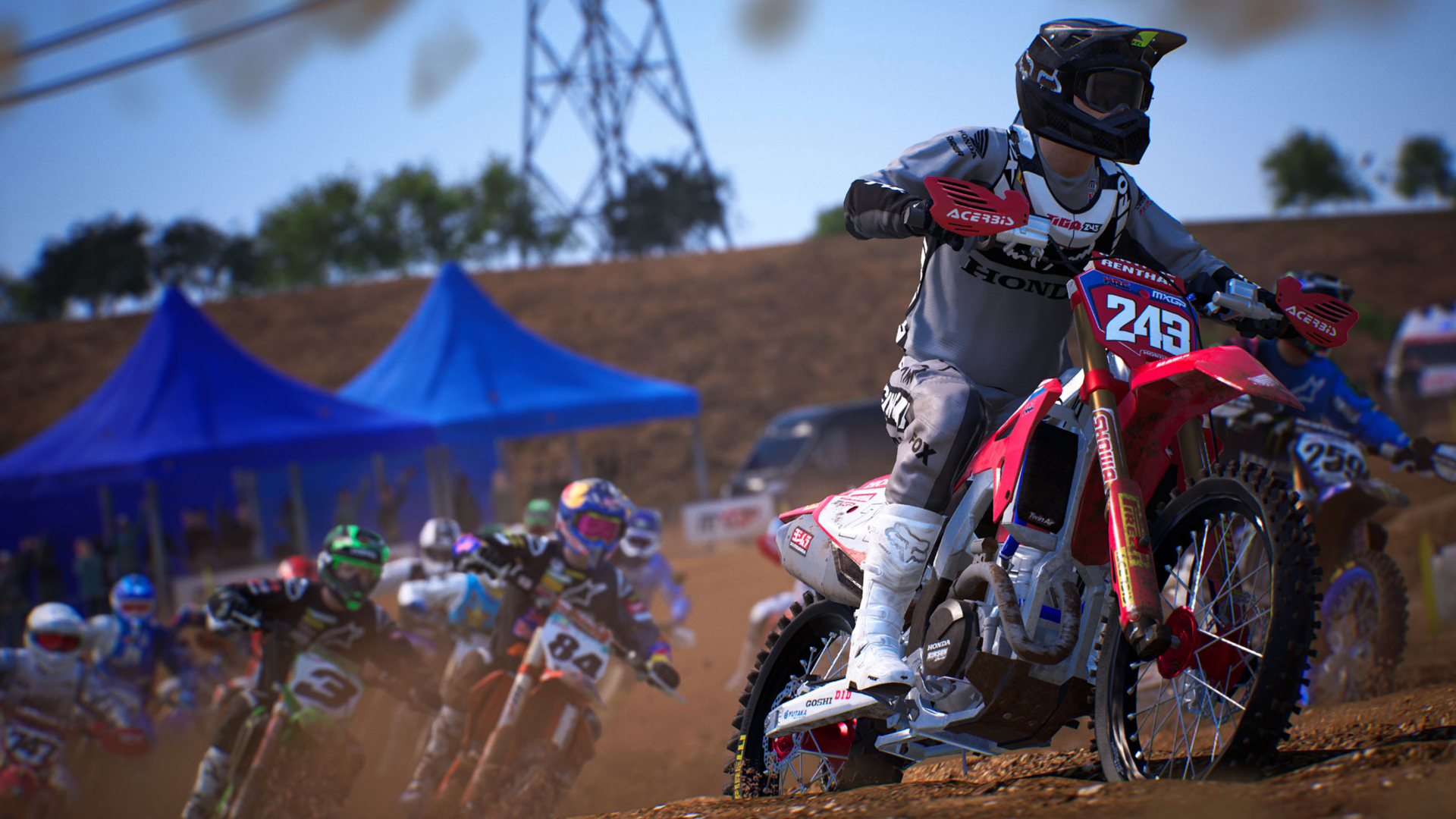 From developer Milestone comes MXGP21. If you like motocross racing, then this one’s for you. The franchise started back in 2014 and is centred wholly around the FIM Motocross World Championship.

MXGP 2021 reaches new heights though with the visual capabilities of the PS5, a new career mode, and legacy track favourites from previous editions. Milestone is also the great mind behind Hot Wheels Unleashed, which we’ll talk about later. 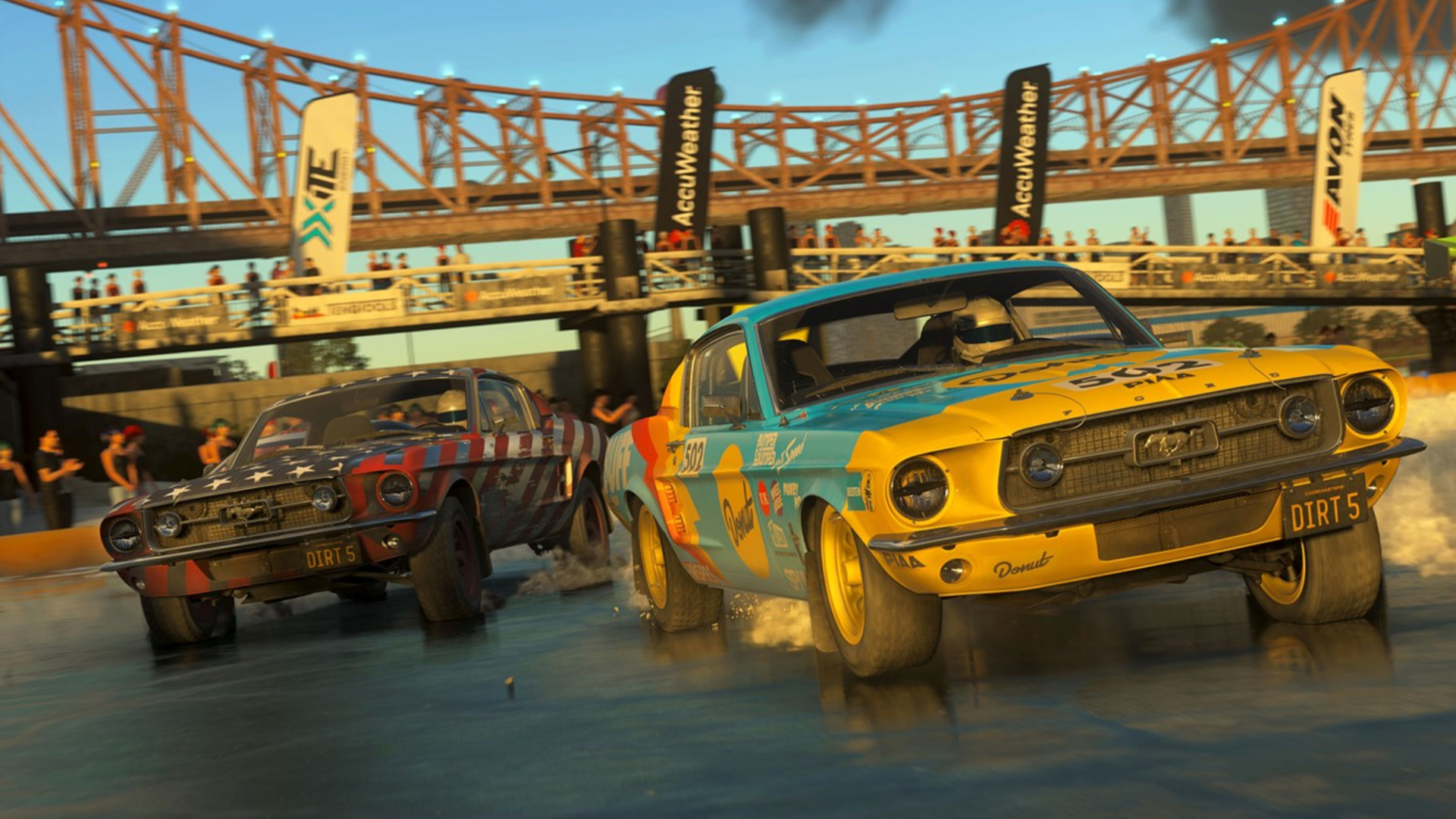 Hello to Codemasters once again, but this time we’re off-roading for some extreme racing. DiRT 5 is an arcade racer that, first and foremost, brings fun for PS5 players everywhere. Travel around the globe, race around some incredible tracks, and do so behind the wheel of some of the world’s most iconic cars.

This game’s got muscle cars, trucks, rock bouncers, and modern rallycross vehicles, all available to try out in a series of modes. As well as online multiplayer, there’s also career mode featuring gaming voiceover greats, Nolan North and Troy Baker.

An officially licensed rally racer, WRC 10 is the next iteration in an already incredibly popular franchise and 10 takes the baton and runs with it. What’s new here is the 50th anniversary cars which have been inserted into the game to celebrate the championship’s – you guessed it – 50th anniversary.

With a bunch of classic cars to choose from as well as historic events to play through from Acropolis to Germany to Argentina, WRC 10 takes it up a gear. 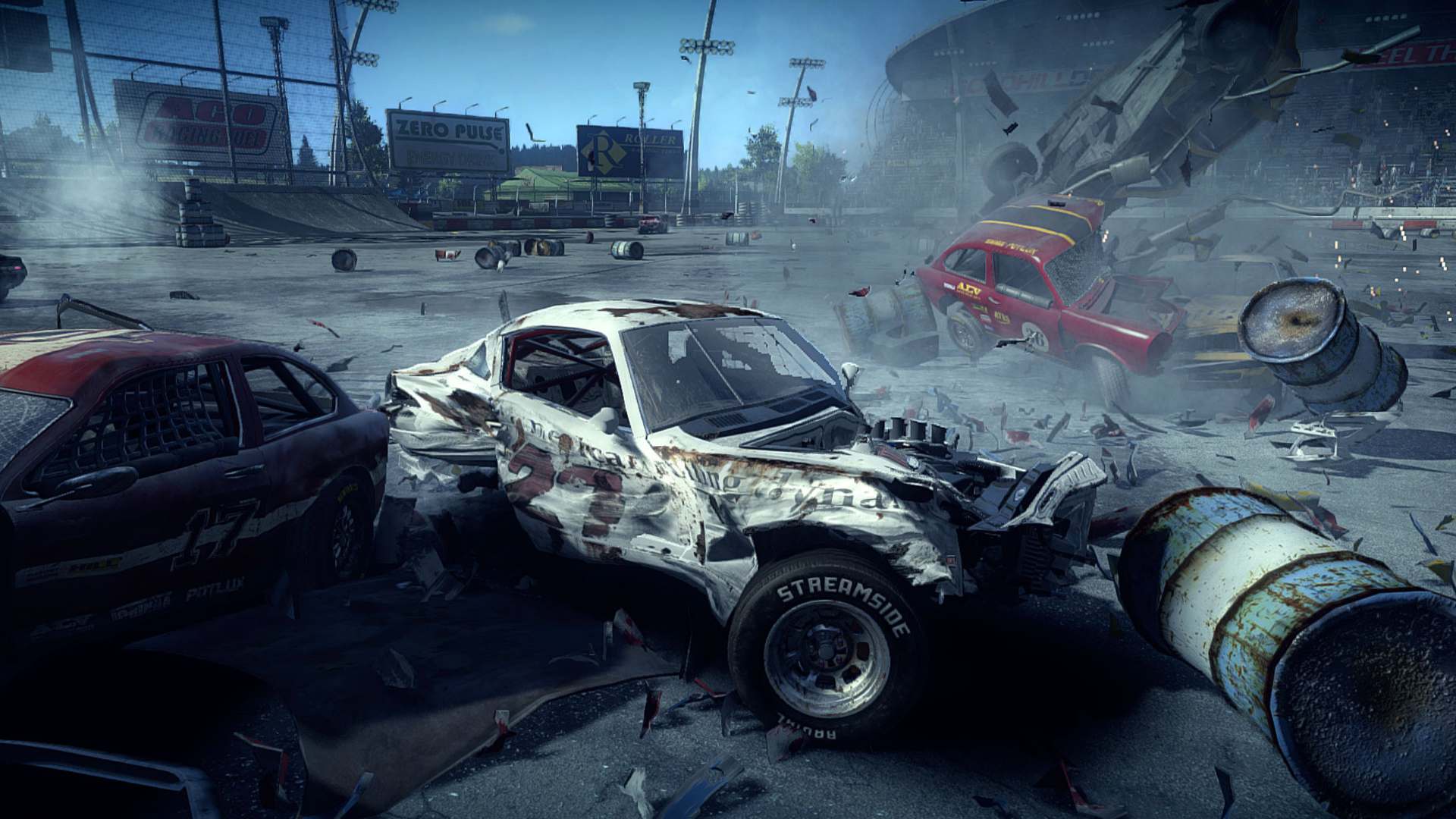 It’s a lot of fun and there’s lots to do from different events to online multiplayer that all spell out carnage. Demolition and destruction truly is at the heart of all the fun. 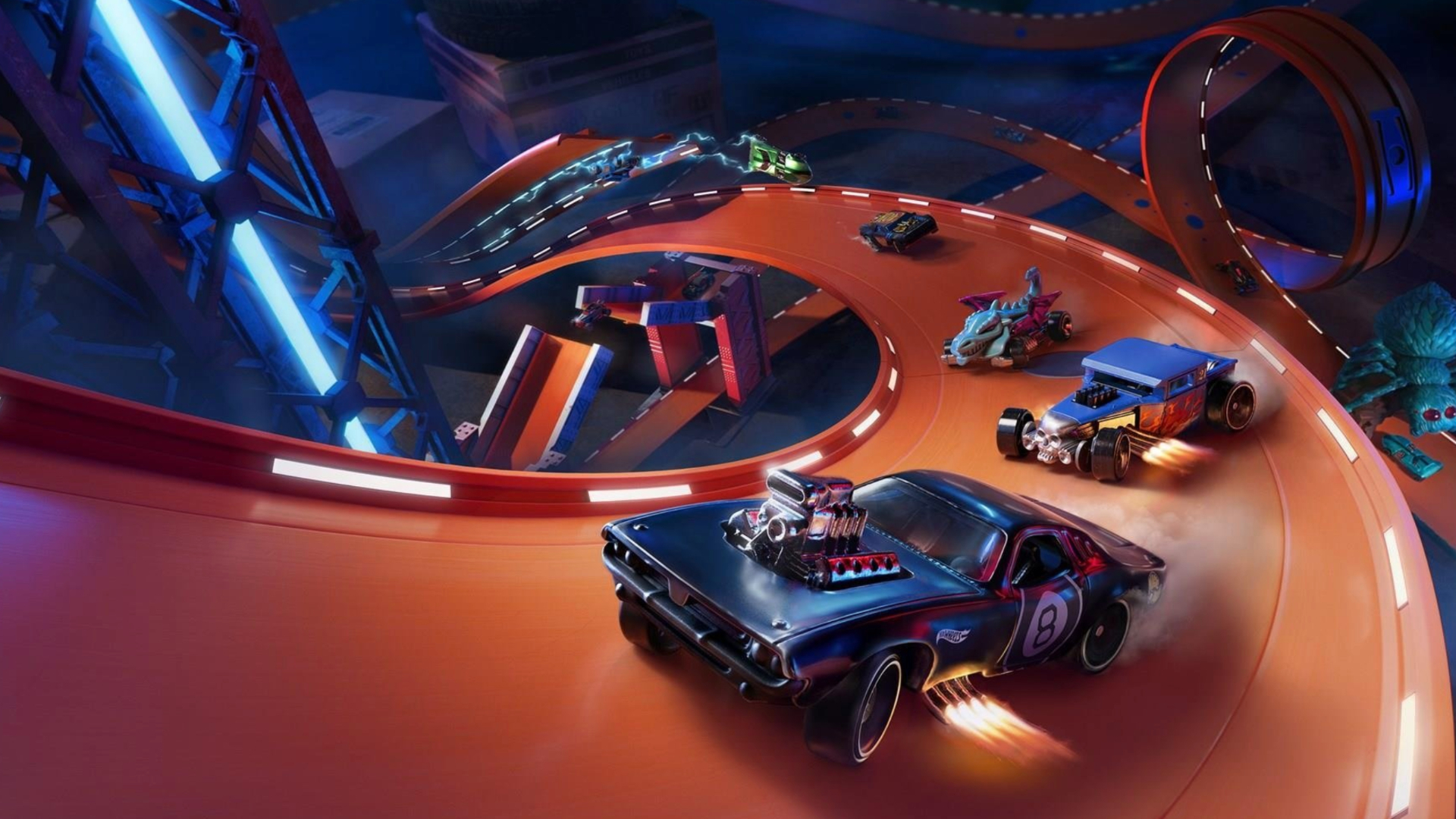 Hot Wheels, leading the way… with this exhilarating, vibrant, and very fun PS5 game from the iconic toy franchise. Developer Milestone has made this arcade racing game that boasts retro cars and crazy tracks for players to whip round in style.

From basement to skyscraper to college campus, Hot Wheels has a range of environments on which to race and you can even create your own tracks. One for all ages. 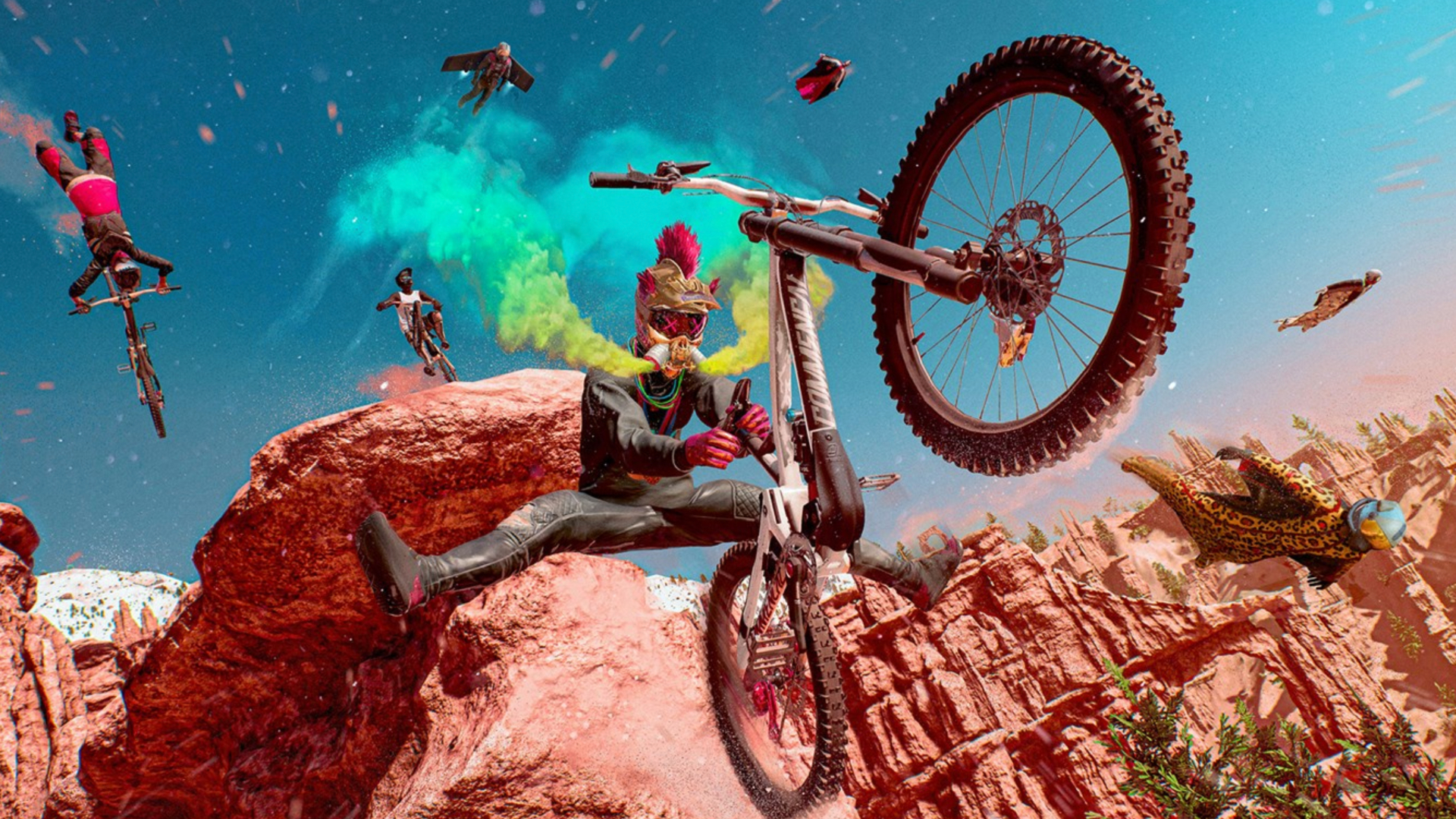 How about a racing game that is open-world and reeks of adventure? Well, that’s where Riders Republic steps in. You’ve got a range of extreme sports to compete in from mountain biking, skiing, snowboarding, and wingsuit flying all on offer.

This one’s from Ubisoft and the French developer excels at bringing a massive multiplayer playground to the PS5. In satisfying 60FPS, riders can meet and compete in a variety of modes including, of course, fast-paced mass racing. 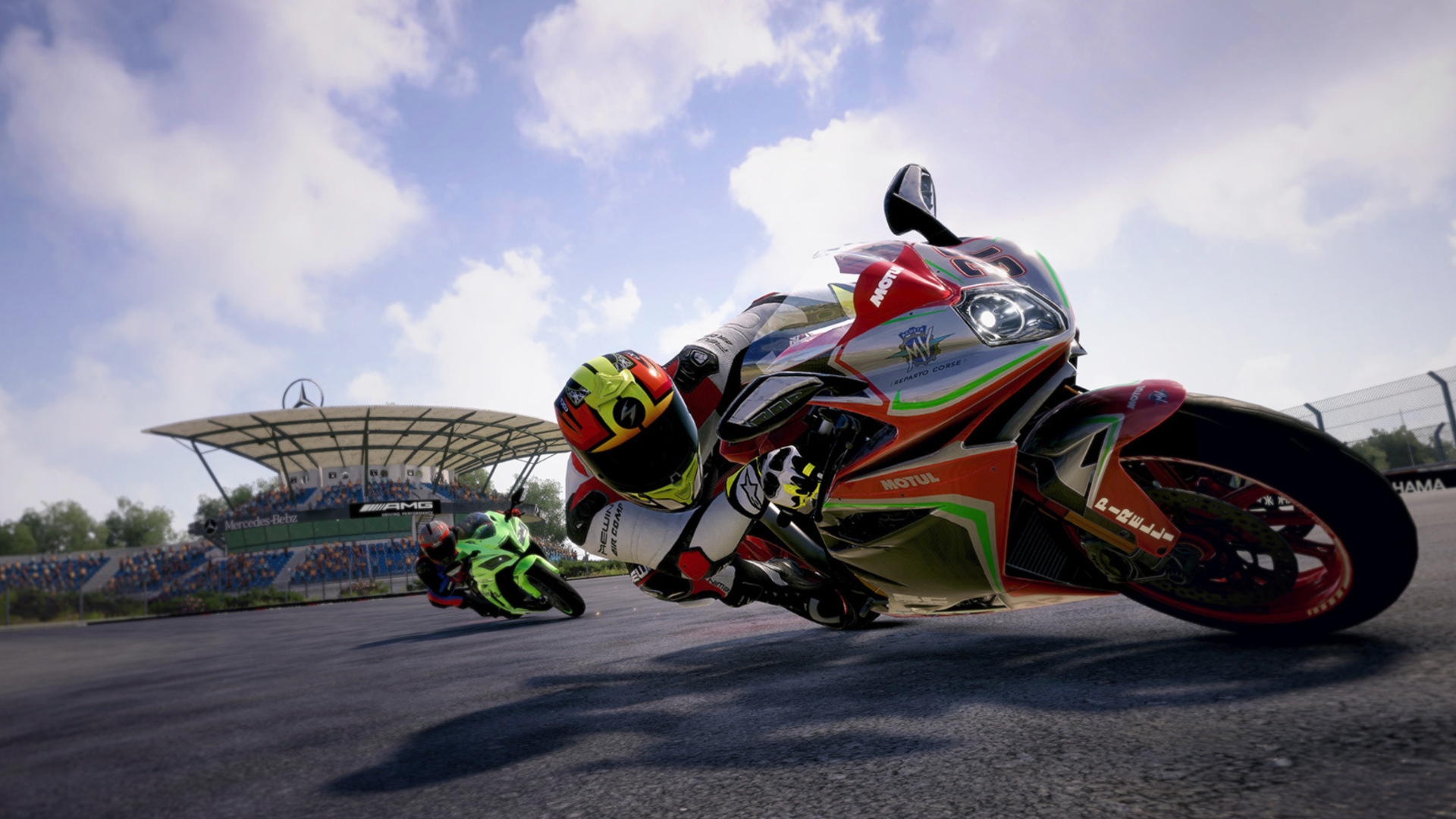 RiMS Racing is a motorbike simulation with a bit of a twist. You’re not only racing in this one, but adjusting the bike parts to give you the best ride, depending on what you’re after. It combines mechanics with racing in what developer RaceWard Studio explains as being perpetuated by the fact, “a race is not purely won on the track.”

To truly excel in RiMS Racing, you must channel your inner engineer and begin to understand what goes into your ride to make it come out on top. 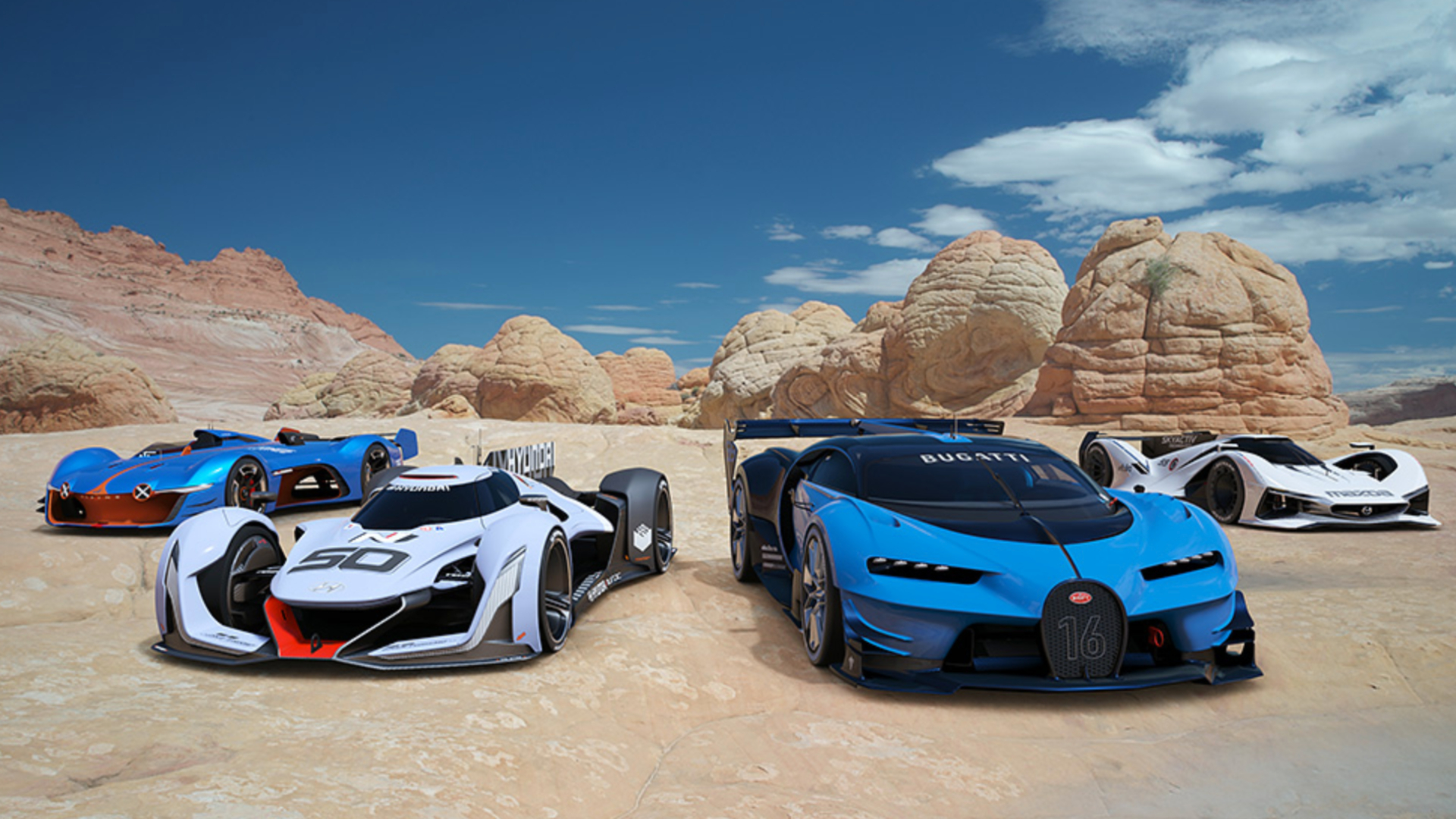 Not strictly a PS5 remaster as it doesn’t take advantage of the PS5’s shiny capabilities, but it is available to play on PS5, thanks to backward compatibility, and as such, it deserves a spot on our list.

Gran Turismo is an iconic franchise and while we eagerly await the arrival of Gran Turismo 7 in 2022, we’ll keep this updated if and when it comes out and earns itself a swap. 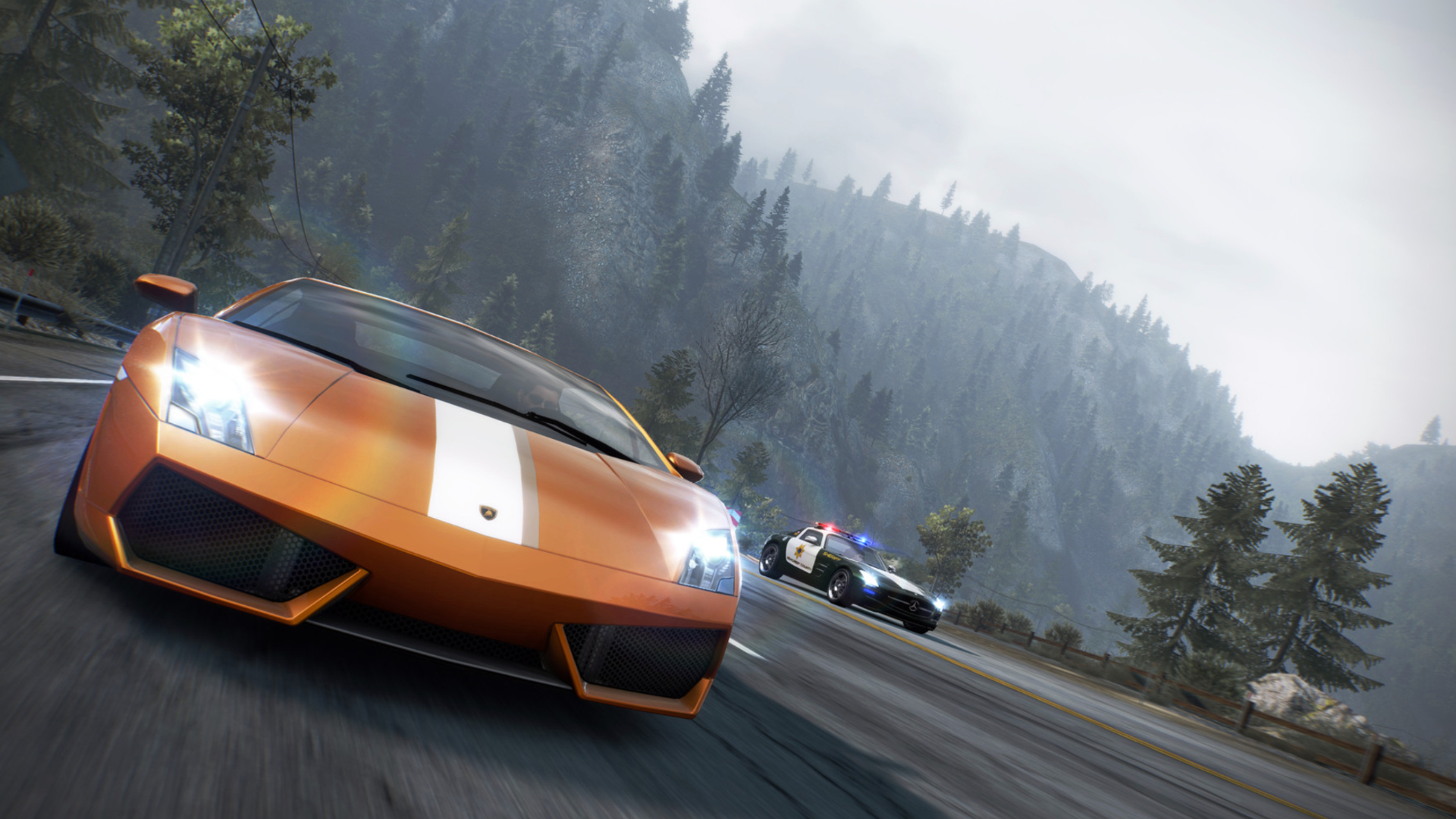 Need for Speed Hot Pursuit Remastered brings the 2020 game to the PS5 via backwards compatibility meaning players can experience this classic arcade game on a whole new level.

While Hot Pursuit holds its own on our list, it’s also here to scratch that Need for Speed itch while we await the delayed new title from developer, Criterion Games. It’s fun and you don’t need to take it too seriously.

And we’re at the end of our best PS5 racing games list. There are ten top games there that should satisfy your need for speed – in whatever form it takes.