While aim and skill mean everything in a competitive first-person shooter like Counter-Strike: Global Offensive, having the flashiest skin on your weapon comes at a close second. As a game that has been around for nearly a decade, CS:GO totes hundreds of skins for the nearly 60 weapons available in the game. CS:GO skins are received organically, and randomly, from weapon cases or mission rewards. These cases can only be opened with keys purchased at $2.50 (£1.79).

The more popular way of guaranteeing the purchase of skins though is through the Steam Marketplace. Players that have received CS:GO skins from crates can sell them on the marketplace and users can buy them outright without risking drop probability. The combination of popularity and supply and demand have made skins an actual form of currency in the CS:GO ecosystem.

The most expensive CS:GO skin available right now, for example, is the Souvenir Dragon Lore AWP in Factory New condition which will set you back $26,000 (£18,280).

While that might not be in your price range, here is our list of the best CS:GO skins available on the market right now.

These are the five best CS:GO skins: Released in the Breakout Collection in 2014, the Water Elemental skin covers the entire Glock in red and blue with the image of, you guessed it, a water elemental. The trigger and handle are the only part of the gun not covered in color. The black accents might be subtle, but they make all the difference in the design.

One of the more affordable skins in the game, it is still in high demand with its artistic style. 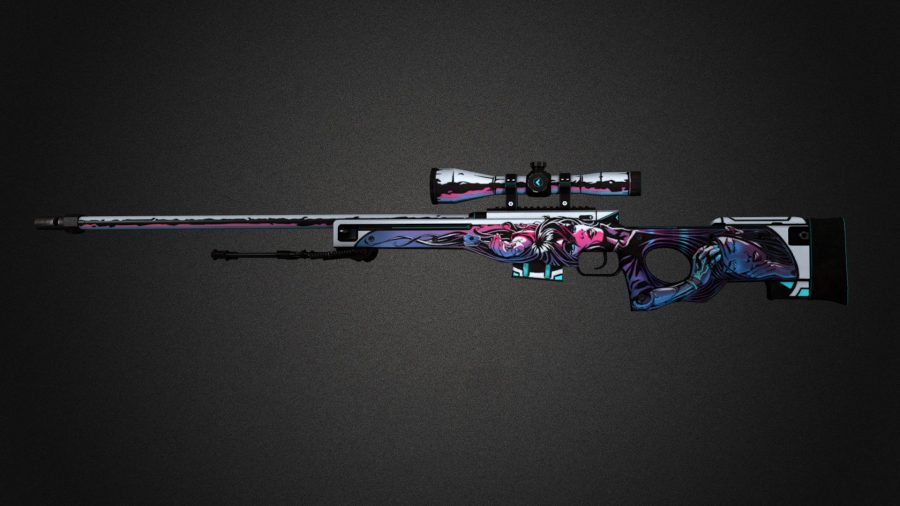 Related: Give your CS:GO crosshair some love

More than a splash of color here and there, the skin dons an illustrious noir-style image of two women on the body and rear of the weapon. With a purple, blue, and pink color scheme attaching this skin to your AWP almost makes you not want to use it…almost. 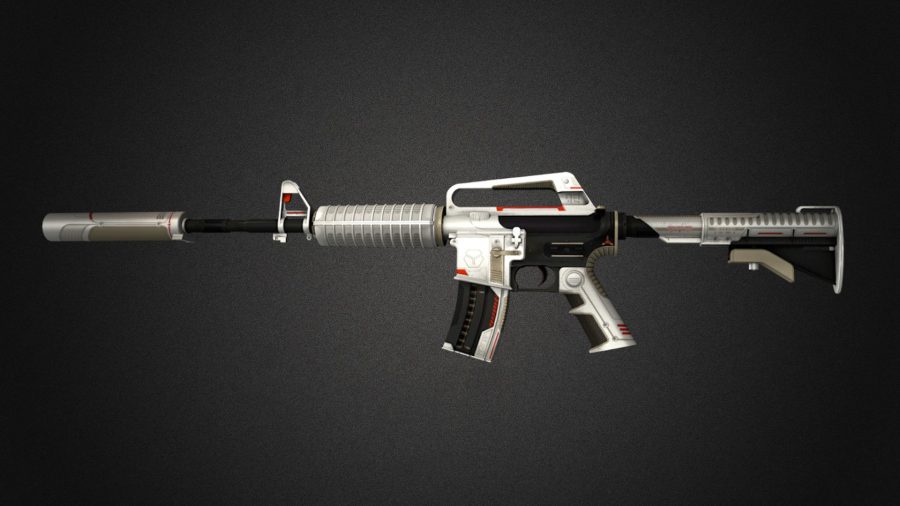 This M4A1-S skin may look like a simple color change but the closer you look the more you see the impeccable details.

Coming from the Gamma Collection in 2016, the Mecha Industries skin has a white and gray base color scheme with some light, but important, red highlights throughout. The details give it a rustic, yet futuristic look for anyone that’s looking for something different, but nothing flashy.

Even at the higher usage of the skin getting to Battle-Scarred almost doesn’t even make the skin look worse, it actually makes it look more rustic and even a bit better. 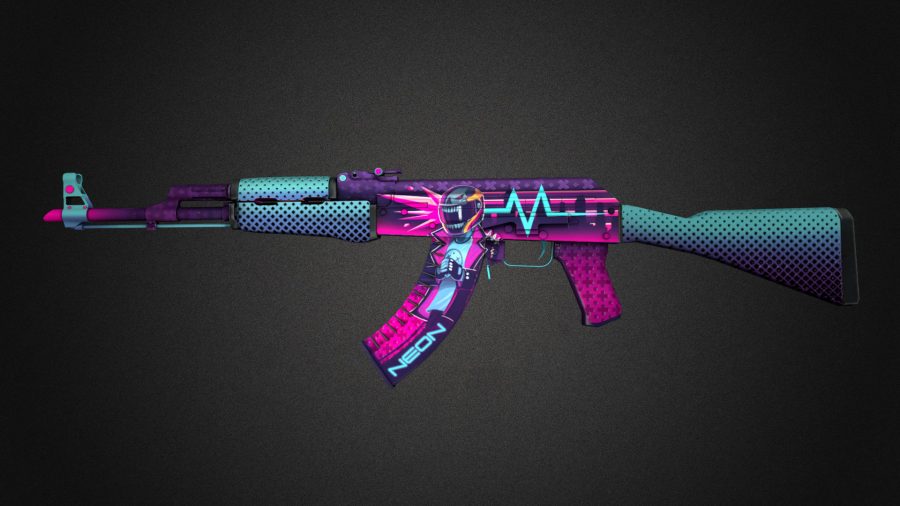 Yes, you read that price correctly. Although released in 2018 in the Horizon Collection, the Neon Rider skin looks like something straight out of Cyberpunk 2077.

Covered in bright neon pinks, purples, and blues, the AK-47 skin is certainly one of the flashiest available in the game right now. While it’s not the most expensive skin in CS:GO, you’d still have to drop a pretty penny to be the lucky owner of the Neon Rider skin.

Plus, donning it in-game will certainly get you props from your teammates, and maybe even your enemies. 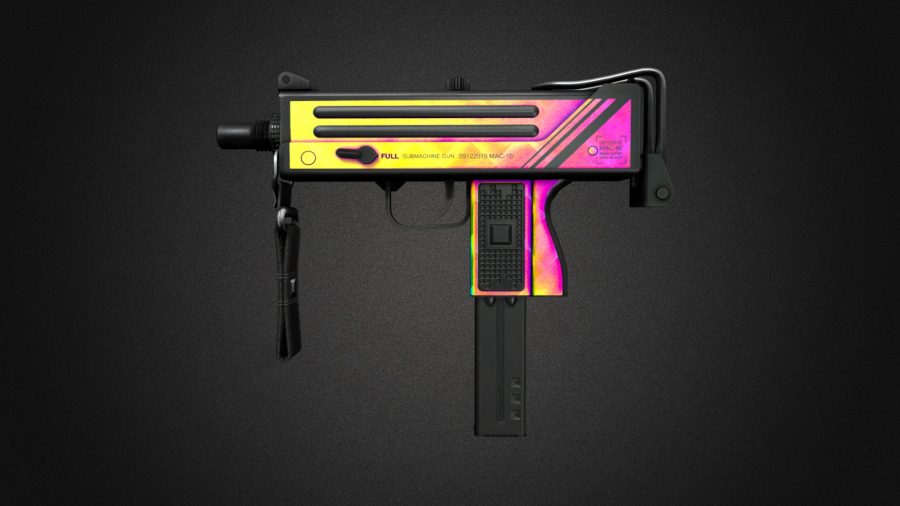 Is the Neon Rider a bit too pricey for you? Well, the MAC-10’s Disco Tech skin could be the next best thing. The newest skin on this list was released as a part of The Prisma 2 Collection just a year ago in March 2020.

The pattern itself is quite mesmerizing with it’s combination of bright colors flowing into each other and geometric shapes. But it doesn’t stop there. The color combo literally changes with movement as the skin itself is holographic.

So there you have it, our five best CS:GO skins available on the market now. Some might have you searching the back of the sofa for some loose change and others are a bit less dramatic.

Still, if you’re looking for some flashy skins that’ll turn some heads in your next CS:GO ranked match, these are the ones to nab.

Lydia is a veteran gaming and esports journalist who cut her teeth writing about Heroes of the Storm and CS:GO. You can find her words on The Player's Lobby, OpTic Gaming, Hotspawn, and more.