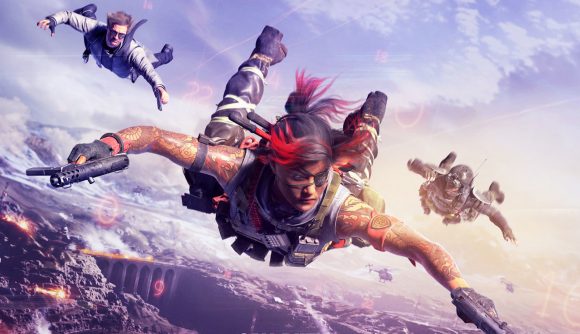 After a small delay, Call of Duty: Warzone Season 5 is finally here and with it comes a few changes to the worlds of Verdansk and Rebirth Island. While we’re still waiting for detailed notes on Season 5 gun changes, these basic patch notes give us an idea of what we can expect this season both inside the battle royale, and more generally in Black Ops Cold War.

These weapons are already proving pretty deadly in Verdansk, making our best Warzone guns list on their debut. You can find our TEC-9 Warzone loadout and EM2 Warzone loadout suggestions right here.

The maps themselves haven’t changed all that much, but Verdansk is sporting Warzone Mobile Broadcast Stations, moving points of interest, which apparently are there to keep “one area from being signal boosted by the rewards they offer.” These stations, which seem to be pretty elusive, have been added along with mysterious red crates which emit a horrible generator noise. It’s unclear what these actually do just yet, though.

Initially it was thought these new POIs were linked to Warzone Red Doors, which are sending people to long corridors full of doors, but no one has managed to link the two just yet.

Elsewhere, loot spawns have been tweaked, the Sentry Gun Killstreak has been added to supply boxes, and there’s a new Gulag to play around with too. 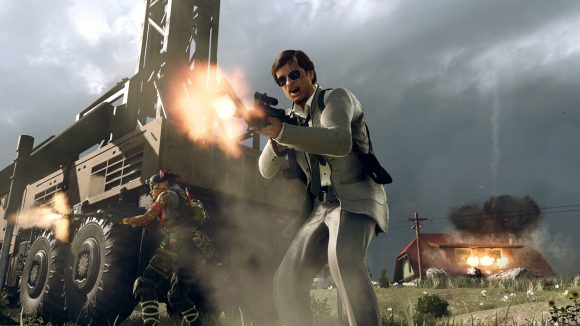 In terms of loadout-specific changes, two new perks – Combat Scout and Tempered – have been added to Slots 3 and 2 respectively. Combat Scout briefly highlights an enemy when you shoot them and Tempered gives you improved armour plates.

Cold Blooded has also been changed so that it does not Trigger High Alert or Combat Scout. A change for High Alert is also in the works that allows you to hear Dead Silence footsteps – but this is not live yet.

Controller players also now have the option to toggle Steady Aim instead of hold. This will allow you to toggle a deep breath when trying to use a sniper rifle, rather than holding a button for long periods of time.