Call of Duty Warzone players, you’re in for a monster of a time for the next two weeks. Raven Software has something incredible in store with Operation Monarch and it’s all kicked off. This in-game event is bringing both Godzilla and King Kong to Caldera, two iconic figures from Legendary Pictures’ Monsterverse. Following Raven’s reveal of the Season 3 roadmap, we now know what the Warzone Operation Monarch release date is.

It’s safe to say that, at this stage of the game, Warzone players aren’t going to be strangers when it comes to weird and wonderful in-game events. We’ve seen Krampus roaming the Caldera jungle stalking his next victim and John McClane take on terrorists in Nakatomi Plaza. Now, though, we’re going to see Godzilla and King Kong go toe-to-toe in a Call of Duty game. We know the Warzone Operation Monarch release date and we finally have a sense of how big this fight is going to be.

For now, all we can do is share when this event is expected to start though. We’ve included everything else we know about this insane experience, too – if you’re wondering.

The Warzone Operation Monarch release date is May 11, 2022, in Call of Duty Warzone. This is, unusually, two weeks after the Warzone Pacific Season 3 release date.

The Warzone Operation Monarch trailer is here! You can check out our first look at King Kong and Godzilla fighting on Caldera below: 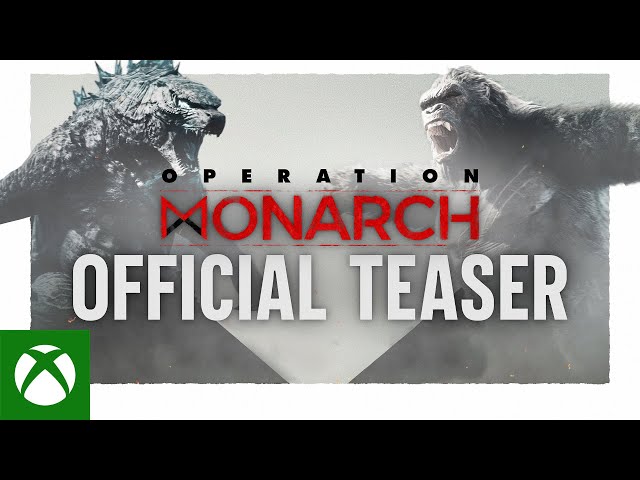 Hold on to your… everything. The MONSTER OF ALL BATTLES is coming 😱 #OperationMonarch is live on May 11. pic.twitter.com/W217v7J8Dq

There is also some allusion to this event in the Warzone Pacific Season 3 cinematic trailer, which you can see below, but nothing concrete regarding Operation Monarch, King Kong, or Godzilla. 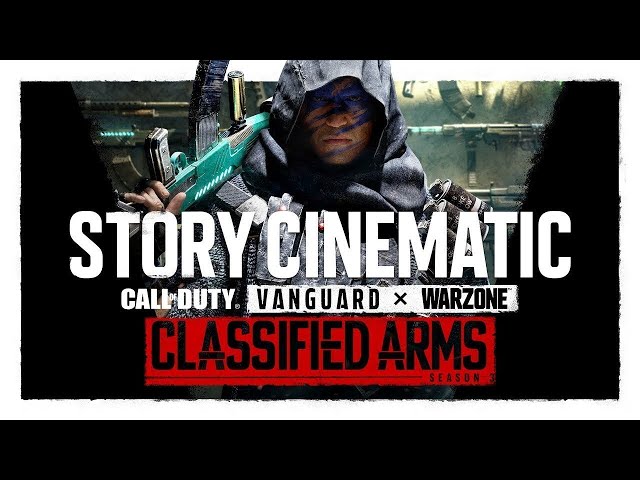 In the Warzone Season 3 battle pass trailer, we also get a great look at both monsters in-game – yes, they’re both actually coming to Warzone.

Be a force against the force of nature 🦍🦎

Gear up with the Season Three 'Classified Arms' Battle Pass on April 27 in #Vanguard and #Warzone. pic.twitter.com/yrHaLTYQzY

There are a few teasers on the Call of Duty Twitter account, though, which seem more directly related to the event. You can see a handful of those below:

The island’s surface is no longer safe. When they go high, we go low. pic.twitter.com/2xOvaIDOrD

Something big is coming to Caldera… pic.twitter.com/k7ix7u2alv

But, for now, that’s all we know about the Warzone Operation Monarch release date. If you’re looking to stay on top of the Warzone Meta going into the next season, though, we have everything you need to know about the best Warzone guns here.