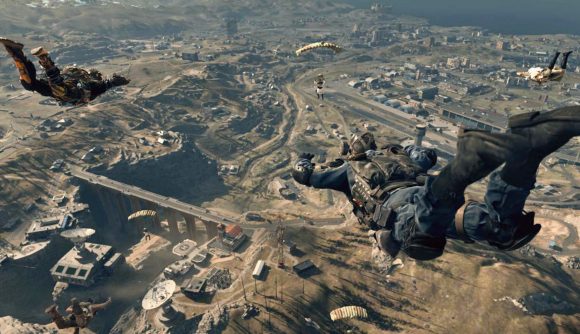 OK, so for the last few editions of our Warzone loadout of the week series, we’ve mainly focused on some classes that are built around the current Warzone meta. It’s been a while since we’ve brought you an unusual or wacky loadout, but we’re changing all that today.

This week, we shine the spotlight on the KSP 45 submachine gun – yes, we forgot it existed as well. The KSP has always been a bit of an anomaly, as a three-round burst weapon in the SMG category, and it’s always been usurped by, well, pretty much any other gun in its class – and that’s even after it received a small buff at the start of Season 4. It is one of the least-used SMGs in the battle royal right now, and it is about as far away from being one of the best Warzone guns as you can really get.

However, one of Verdansk’s most feared lobby stompers, YouTuber and Twitch streamer ‘Metaphor’, has decided to show the KSP 45 some love. But instead of trying to make it a viable SMG, he’s thrown the rulebook out the window by turning it into his primary, “main AR” long-range beamer.

Admittedly, this KSP is not going to replace your AMAX Warzone loadout any time soon. But it is surprisingly good at long-range in the hands of Metaphor.

So if you’re up for a challenge this week in Verdansk and want to humiliate your pals by getting more kills with a dead SMG than their main ARs, look no further. Let’s jump into the class, shall we?

As you can see, this is a lineup of attachments you’d expect to find in something like a FARA Warzone loadout, rather than bolted to an SMG – but that’s exactly what Metaphor has done. This “secret” build does genuinely make the KSP 45 feel like a lethal tactical rifle with its three-round burst.

If you’re going to be picking people off at range with the KSP, then what is going to be your actual SMG to go alongside it? Metaphor puts his faith in the trusty Cold War MP5.

Will that KSP build isn’t exactly meta, this MP5 one sure as hell is. It’s always nice to know when you’re running an unusual or experimental gun in your loadout that you have something genuinely overpowered to fall back on, and this MP5 is just that.

The Tiger Team Spotlight and Raider Stock crank up those all-important movement and mobility stats, while the Agency Suppressor and Task Force barrel make sure damage and bullet velocity is boosted as well. 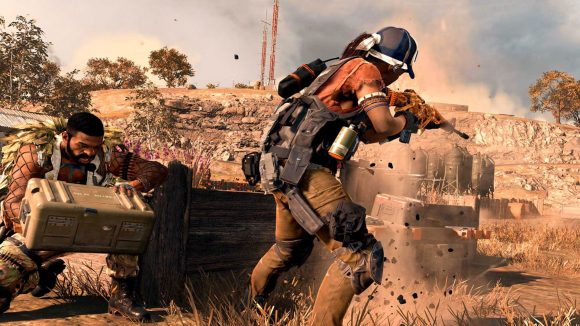 For his perks, Metaphor uses a pretty standard and effective trio of E.O.D., Overkill, and Amped.

His choice of lethal equipment is a little more unusual, opting to go for Molotovs over the usual picks like C4s or Semtex. He also runs Stun Grenades as his tactical equipment.

We know this week’s pick is a little bit out there, but if you’re bored of using the same old loadout that all the streamers are running, surprise your teammates (and the enemies that you kill) by using the SMG that time forgot as a long-range option.