We all love a bit of retail therapy and Cyber Monday offer exactly that. Luckily for us, it seems that the Cyber Monday Amazon deals have finally arrived and quite a few of them concern console gaming.

Whatever platform you play on, Amazon is doing its absolute best to get us to part with our hard earned cash. There are deals everywhere you look, and that’ll only continue as we get further and further into the day itself.

So if you’re itching to get your hands on some new accessories for your shiny new Xbox Series X|S or PlayStation 5, then look no further. We’ve collected all the best deals on Amazon so you can make your games look and sound good. There are even deals for those of you who might be looking to cop a bargain for the previous generation of consoles too, so stay alert.

Oh, and don’t worry about things selling out. We’ll be keeping an eye on this page and updating it for the foreseeable so you can get your hands on the best tech deals as they become available. 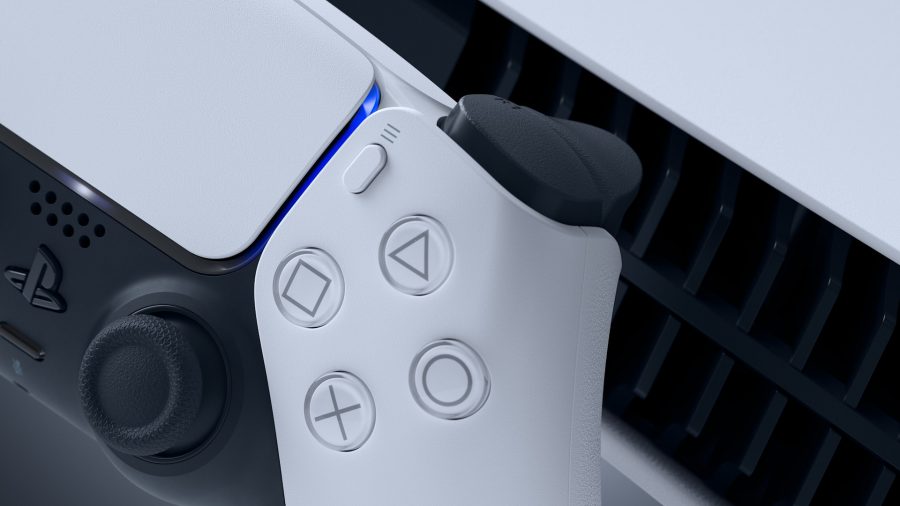 Cyber Monday is the perfect time of year to upgrade your gaming setup, regardless of what you’re playing on. From the latest games to PS4 and PS5 external hard drives, there’s a lot to choose from.

With the Xbox Series X|S launch now officially done and dusted, we’re expecting to see some good deals on Xbox One consoles and accessories. Hey, who knows – maybe some of the best Xbox Series X games will make an appearance too. 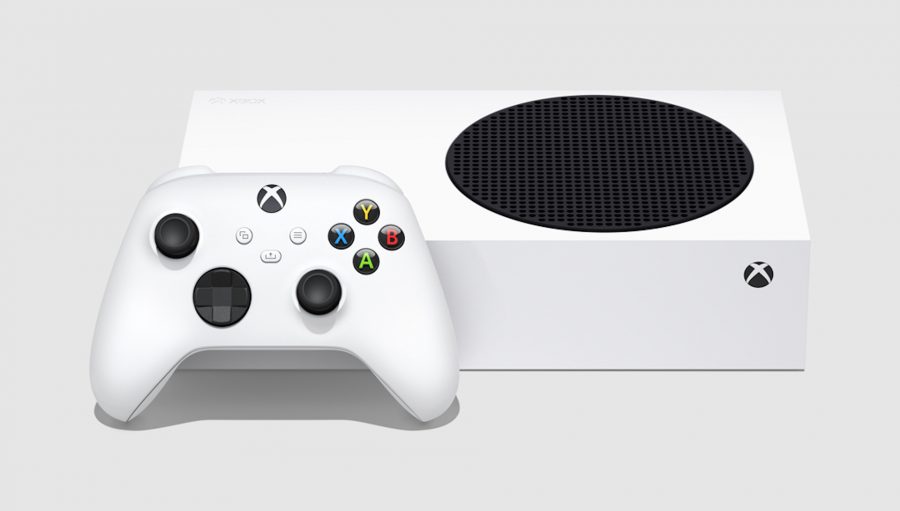 If you’re looking to stream your gameplay in 4K or 1080p to Twitch, then you’re going to need a good capture card. Fortunately for you, there are already a few early deals on capture cards.

Looking to get the upper hand on your opponents in Rainbow Six Siege ranked? Then you’ll need a decent set of cans to accurately pinpoint the movement of the enemy team. Luckily for you there are a load of deals on premium headsets at the moment.

Here are the highlights, but you can find more gaming headset deals here.

If you want to make use of the improvements next-gen consoles bring, then chances are you’re going to want a shiny new TV. There are quite a few on offer at the moment, allowing you to snag a 4K-ready TV at a low, low cost.

Looking to upgrade your Twitch stream during the Cyber Monday sales? We’ve got a seperate piece on the best USB mic deals and the best Secretlab deals if that’s what you’re looking for, otherwise keep checking back here for some sweet, sweet deals.

That’s it for now, but keep an eye on the homepage for Cyber Monday deals. If you’re in a rush, remember to sign up for Amazon Prime too, so you can nab yourself quick and easy delivery options, alongside things like Prime TV and Prime Music.