Playing Back 4 Blood? You’re not the only one. Turtle Rock’s spiritual successor to Left 4 Dead has got people eagerly reliving the four-person co-op glory days, but unlike the zombie-fuelled blasting of old, Back 4 Blood’s characters have strengths you can and should be exploiting to ensure your survival. These strengths change with each new Back 4 Blood update.

With the deck system letting you pick a particular role, the different advantages characters offer up can let you bring an extra dimension to the game, or just reinforce what you’re good at. You start with four of the best Back 4 Blood characters and unlock the other four included in the base game after finishing the game’s first finale. This doesn’t take much longer than an hour, so even if you’re starting fresh, it’s worth considering what they bring to the gore-filled table.

So, whether you want to play as a sharpshooter, medic or an axe-swinging zombie slayer, there’s a Cleaner with your name on it. Read on for the best Back 4 Blood characters, and we can help you find your perfect zombie-killing partner for the end of the world. 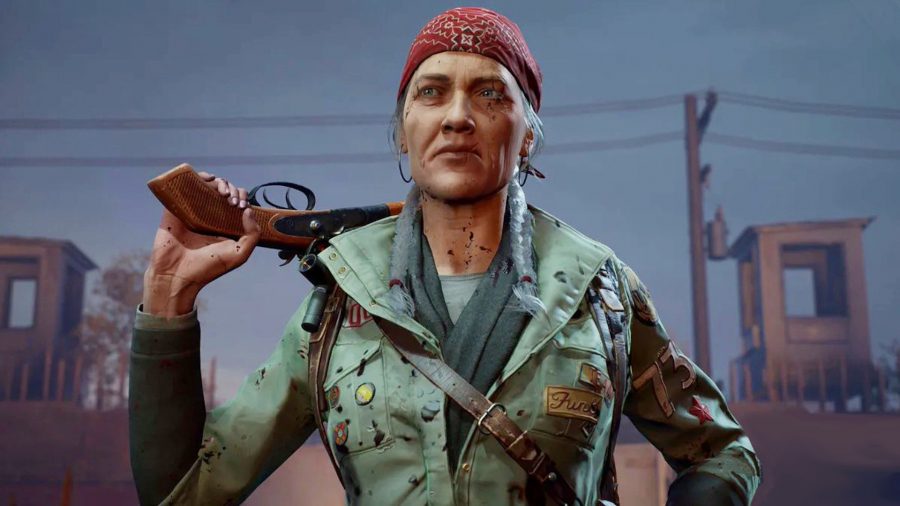 Mom has the benefit of being voiced by horror icon Barbara Crampton, but she’s also great for people that want to carry extra meds and keep the team fighting. Mom’s ability to instantly revive someone once a round is phenomenal when things have gone south and you’re being overrun by mutations.

Grab Inspiring Sacrifice, a card that gives everyone 25 health whenever a teammate goes down, and Mom can play well in a supportive role. However, most medics will eventually graduate to Doc, who does a lot of what Mom does but… better. Sorry, Mom.

It’s worth noting that while Mom gives the team one additional life, this isn’t a continue – it will simply let everyone in the team get downed an extra time before they die outright. 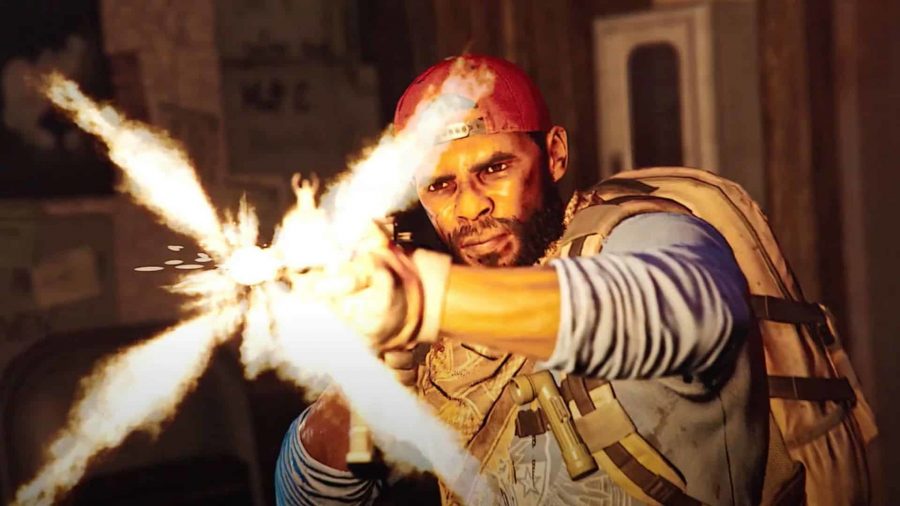 Back 4 Blood isn’t a game for lone wolves, but Walker was too busy running around by himself to listen to that. Walker does more damage than most Back 4 Blood characters, precision kills make him more accurate, and he’ll give everyone a little extra health, too.

If you’re the FPS king, Walker’s perks can accentuate your shooting skills and help you save the day. Back for Blood is a game about teamwork and what each character can bring to the table, so consider whether or not the damage you’re dealing is worth losing one of the perks of some of the other characters. 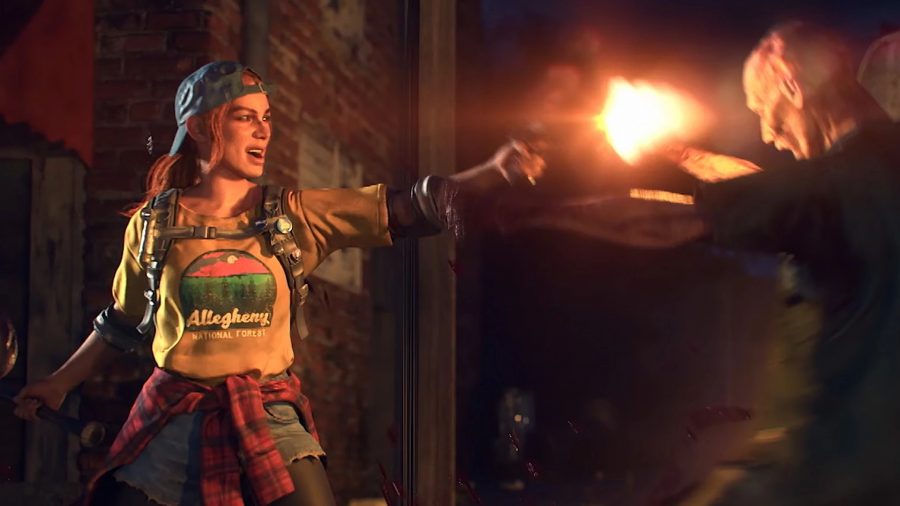 Holly is billed as one of the game’s two melee-focused characters, and that’s an option, but she actually shines with a shotgun or SMG in hand, mopping up the common Ridden at speed.

Holly’s suite of perks synergises quite well for the task, as you can shrug off more damage than most and the bonus stamina for every kill will keep you steaming along like a zombie-killin’ train. You give everyone on the team a bit of extra stamina too, which should help with your mobility. 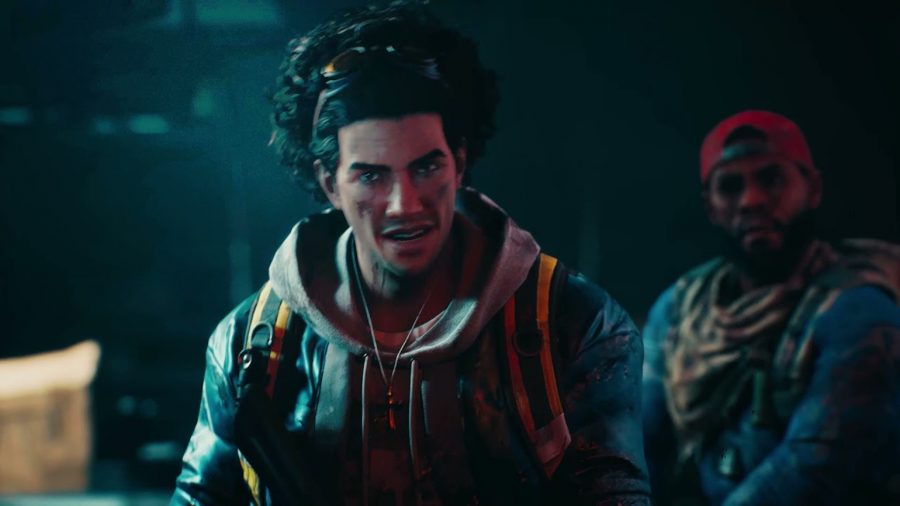 Honestly, Evangelo is someone you have to play until you unlock the other four cleaners, and then it’s hard to imagine why you would play him again. Sure, Evangelo has a nice collection of bits: team movement speed is a nice perk, and the stamina regen isn’t so bad, but really poor Evangelo doesn’t have much to offer.

Unless, like me, you’re tired of being jumped on by Sleepers every three steps. Even then, Karlee is a better choice. 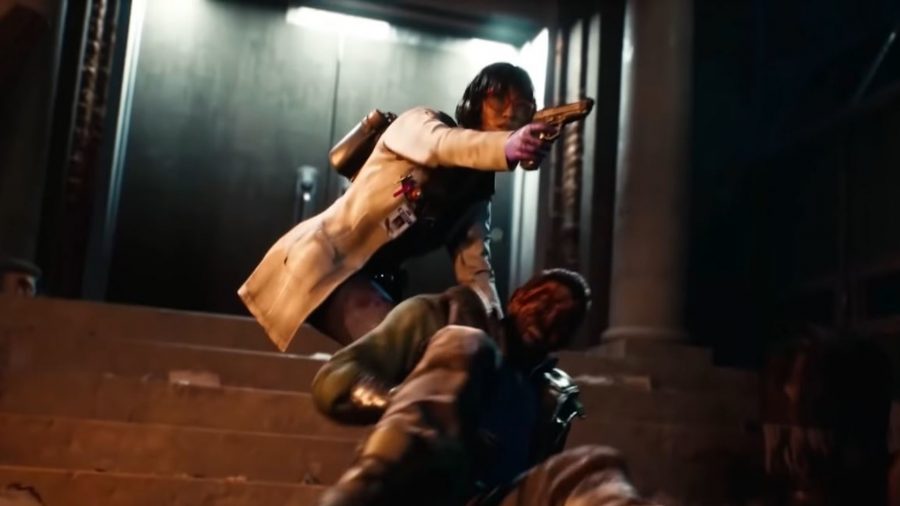 Doc is the quintessential healer. This comes with a trade off: your combat potential is lessened, but you’re better than anyone else at playing doctor. Doc is a great choice for people who want to spend less time shooting and more time flitting around firefights in a panic trying to make sure everyone else is looking happy and healthy. Good for you.

While you don’t always need medical supplies when you’re healing, you’re also the best person to use these supplies, so if your teammates want a heal, they should be bringing their supplies to you. Even if you don’t take a monopoly on healing with your 30% healing bonus, Trauma is often what ends a run, so that trauma resistance will keep a team kicking for much longer, even if you don’t do anything else. 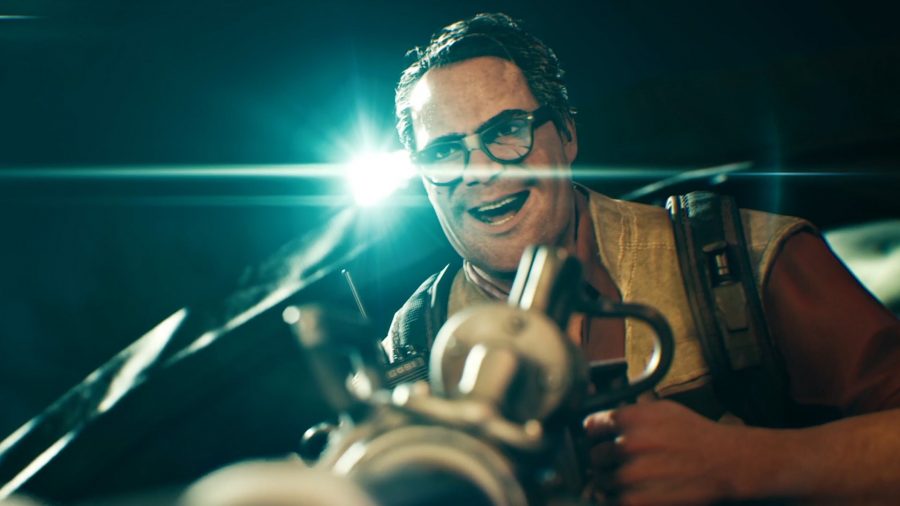 Hoffman is a good all-rounder for anyone that wants to play the bullet mule, although we personally run him with shotguns, where the ammo you pick up from fallen zombies is often enough to keep you well-stocked. Plus you’re often up front, meaning your kills will litter the way with ammo that your teammates can pick up.

Communicate with your teammates, and make sure you’re dropping them ammo if they run short – not that they should do, with the extra 10% ammo capacity you give them just for being there. Finally, Hoffman can also double up on offensive inventory items, meaning he can carry an extra throwable item from the off.

Our Back 4 Blood Hoffman build and Back 4 Blood shotgun build guides can give you some card recommendations if you’re running out of ideas. 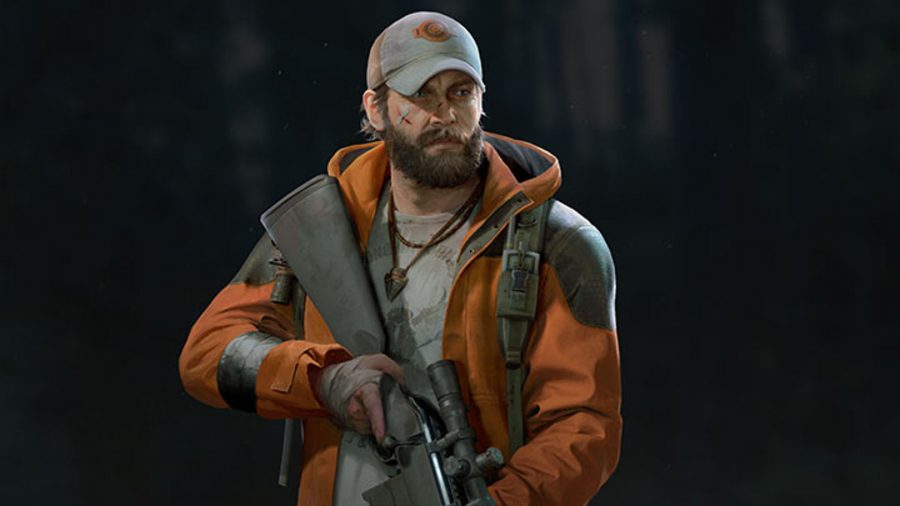 Jim is the best there is at killing Mutated, the special Ridden that are doing their best to mess up your day. Every precision kill – a headshot on the regular Ridden – will give him an extra 5% damage until he gets hit. This damage stacks so you can comfortably be running around with a bonus 50% damage.

Jim is a sniper and if you’re smart with your positioning you can be picking enemies off with a bonus 60% damage before you even add any cards into the mix. Build a deck that bumps up sniper rifle damage and you’ll be your team’s guardian angel. That bonus 10% weakspot damage also means that your whole team is getting a serious damage boost, providing you’re all aiming well enough to get the benefits. 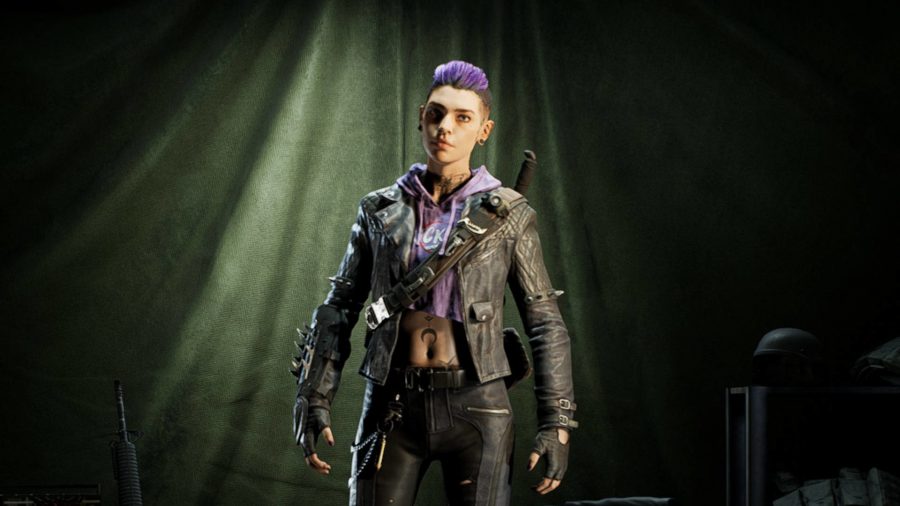 Karlee is a bit of a mixed bag, but she’s good if you’re sick of triggering door alarms or running into trouble. If this is you, Karlee can help mitigate that by giving you a bit of pre-warning. The extra quick inventory is of limited use, too.

However, Karlee is saved by her +50% team use speed bonus – as nearly everything in this game needs using – and that fact that she spawns with a toolkit. Every character has a different loadout and we haven’t discussed them all here because a molotov or some pain meds are unlikely to change your run substantially, but in the very first level when you can barely afford much, the toolkit can often open the first level locked room – if it spawns – meaning you’ll get a chunk of extra loot without having to bankrupt yourself for it or hope for a lucky tool kit drop.

So there you have it, our best Back 4 Blood characters list. Hopefully this’ll make picking the Cleaner for your next run. Just remember to consider which of the Back 4 Blood cards you’re going to set them up with in order to survive the night.