Apex Legends is finally coming to mobile devices. Just over a month after the release of Apex Legends on Nintendo Switch, Respawn has announced that it will start bringing its hit battle royale game to the smallest screen of all this month, starting with Android devices.

Respawn is marketing Apex Legends Mobile as its own, brand “new game,” although it will still be a battle royale similar to the game that players have been playing for more than two years to date. Apex Legends crossplay allows players across PC and console to play with each other, but the mobile game will not support the crossplay. Furthermore, it will feature entirely different battle passes and cosmetics specifically for mobile players.

According to Apex Legends’ game director Chad Grenier, the regular Apex Legends development team is working with a partner studio and “a dedicated team… filled with experts in mobile game development.” Initially the game will be tested in India and the Philippines, where “a few thousand” players will be able to jump into matches on Android devices. Respawn will open testing to more people and regions over time, and will also add iOS support.

With “streamlined controls and thoughtful optimisations,” Apex Legends Mobile appears to use touchscreen controls, although at this point we don’t know whether you’ll be able to use some of the best iOS and Android controllers to play also. 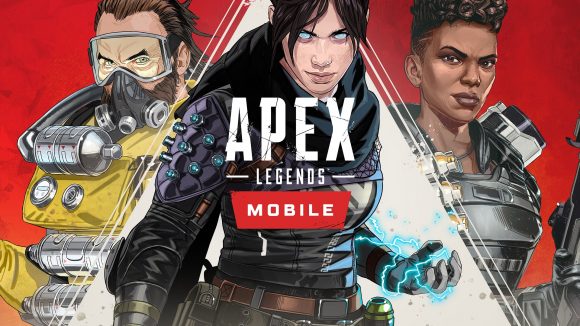 We are also still awaiting details of any semblance of an Apex Legends ranked ladder on mobile, although we expect ranked play to make an appearance once the game is widely available. Perhaps we could even see standalone Apex Legends Mobile tournaments, much like PUBG Corp. created with the release of PUBG Mobile.

With a sequel on the way in the form of PUBG: New State and Apex Legends Mobile entering testing this month, mobile gamers have a lot of battle royale to look forward to in 2021.