Xbox Games With Gold’s January 2022 free games have been announced ahead of the Christmas break for companies. Two games will transport you back two generations through backwards compatibility, while the line-up is bolstered with two Xbox One games.

All of the games available in the month of January will be playable on Xbox Series X|S consoles and Xbox One. The service hasn’t had the best year in 2021, so hopefully, we can see it step up a gear with its offerings in 2022, maybe even incorporating some new-generation games as well, like we have seen with Game Pass month after month during 2021.

Read on to find out what the Xbox Games With Gold January 2022 free games are, with our own predictions as well added in. We will also keep this article updated with any leaks that may emerge ahead of an official announcement from Microsoft. 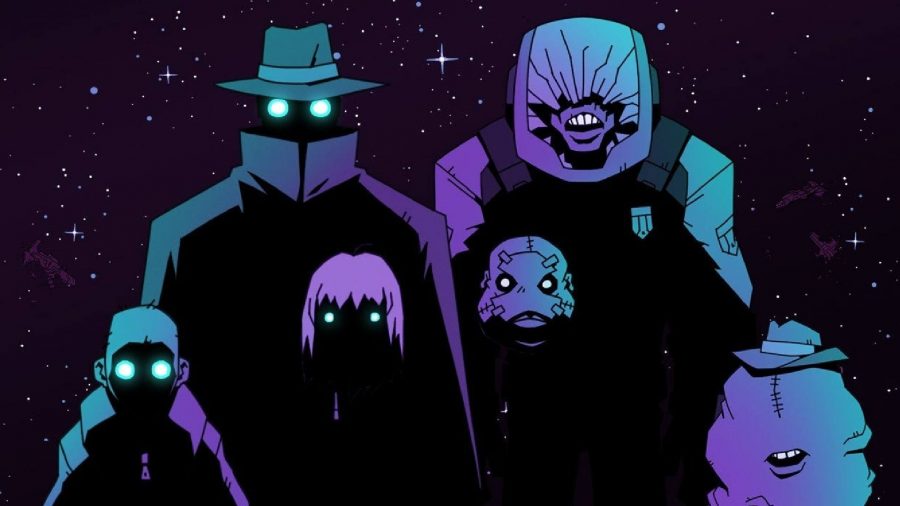 The uniquely stylised strategy-shooter Void Bastards is our pick for the first Xbox One game of the month. Well received by both critics and players, Blue Manchu’s action game asks you to infiltrate a number of ships and clear them of aliens.

Solid first-person shooting, deep RPG mechanics, and the possibility for each run attempt at the game to be different than the last adds to Void Bastards’ unique tone and comedic flavour. 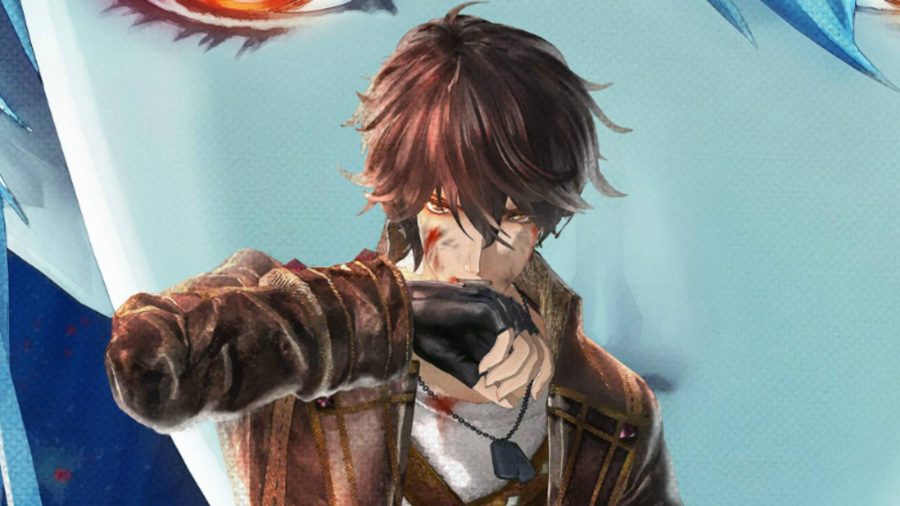 As a revolution awakens, you and your Vanargand will need to band together to defeat the Ruzi Empire with a blend of real-time combat and tactical strategy.

Released in 2017, SEGA’s RPG offers up dozens of magical weapons, unique spells and combat opportunities for both you and your team. 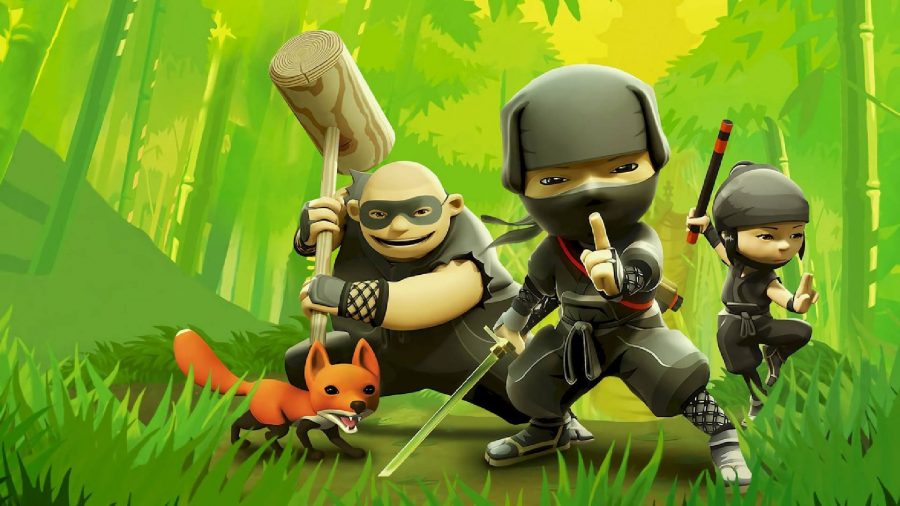 A cult-classic from 2009, Mini Ninjas comes from IO Interactive, who are behind the Hitman series and are currently hard at work on a new entry in the James Bond game, built for modern platforms.

Blending stealth and action, with exploration that appeals to players both old and young, you can choose how to approach each situation through a variety of opportunities and approaches. 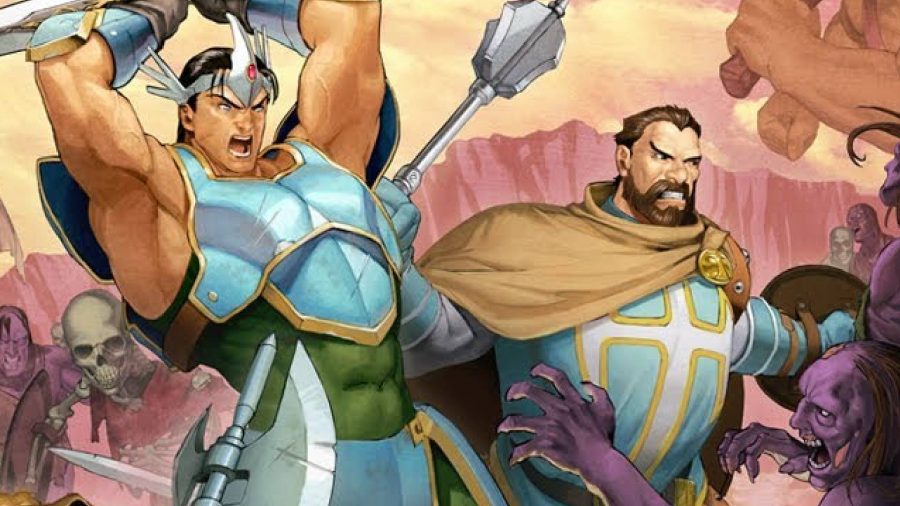 Bundled together in one package, Dungeons & Dragons: Chronicles of Mystara, brings together two of Capcom’s D&D games: Tower of Doom and Shadow Over Mystra.

With support for up to four players, you can drop in and out with your friends to take on challenges, unlock collectibles and loot, as well as climb the leaderboards to become the best slayer around.

All of these games will be available throughout the month and you can read more about the December 2021 Games With Gold games here.

That covers everything you need to know about Xbox Games With Gold’s January 2022 line-up. If you are looking for more great games to play on your new Xbox Series X|S in the new year, why not browse our list of the best Xbox Series X games.