Xbox Games With Gold December 2021 games have been unveiled with four games for subscribers to pick-up. Two games will take you back to the 2000s thanks to backwards compatibility, while another two will give you a nice Christmas treat with games from the Xbox One era. Announced at the end of November, the games are a suitable end to a lacklustre year for the service.

All four of these games are playable on the new Xbox Series X|S consoles, thanks to Microsoft’s commitment to backwards compatibility across generations. The service isn’t known for the best selections, with Microsoft prioritising a lot of its efforts towards delivering top-quality new Game Pass games for subscribers.

Read on to find out what the Xbox Games With Gold December 2021 free games are, with some predictions thrown into the mix as well ahead from before Microsoft’s announcement.

The Xbox Games With Gold December 2021 games have been announced by Xbox. They are as follows: 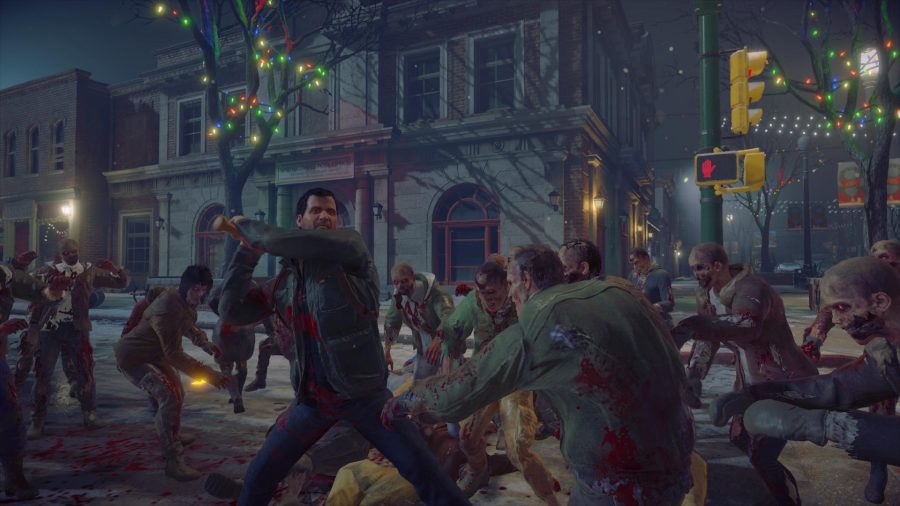 To add to the Christmas season, Dead Rising 4 would be a great headliner for December’s Games With Gold line-up. Set months after a zombie outbreak, the world is filled with lights, Christmas trees, and a gazillion weapons themed around the Holiday season.

With Capcom Vancouver’s closure a few years ago, this is likely the last entry in the long-running franchise we will see for a while, so Christmas would be a great excuse to dip your toes back in. 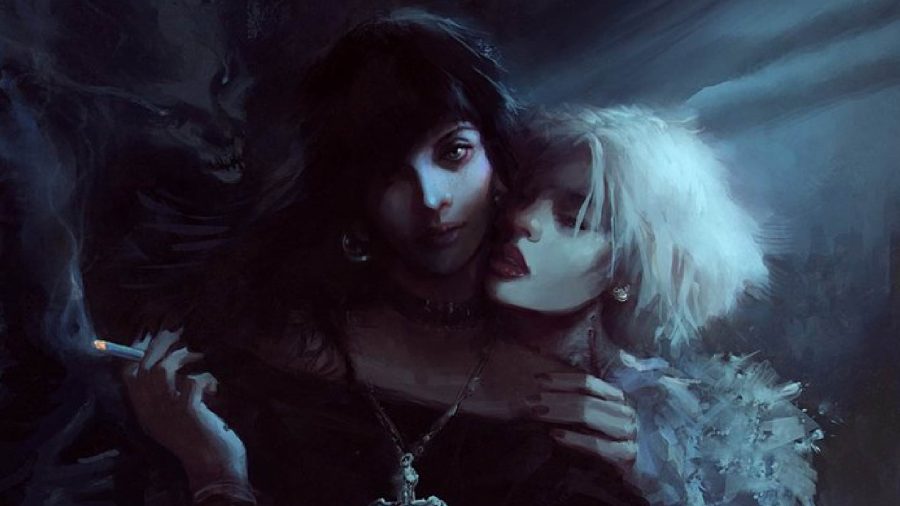 Vampire: The Masquerade – Shadows Of New York (Xbox One)

If you are looking to try a new genre out during the holiday break, then this visual novel from Draw Distance set in the Vampire universe will tick the box.

This visual novel allows players to make decisions, which branch off into different endings for the narrative, as you shape the player’s personality, outlook, and role within the Lasombra vampire clan. 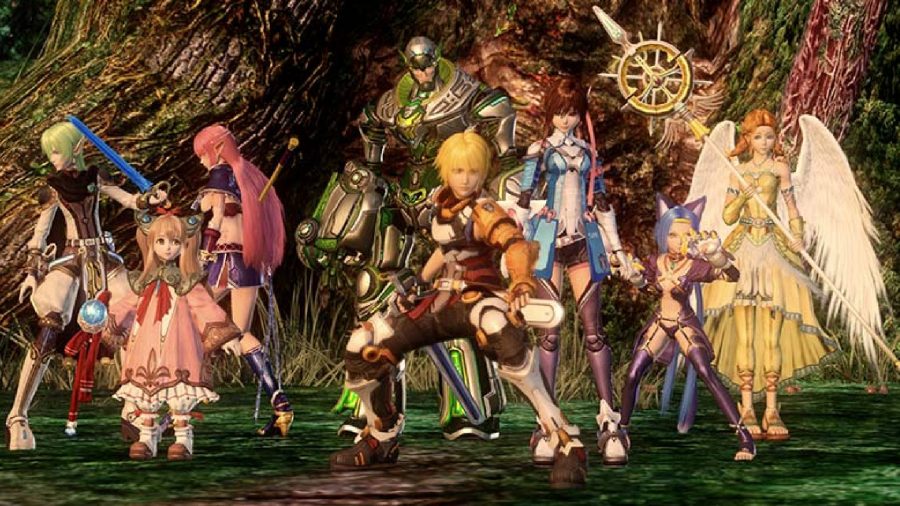 With the announcement of Star Ocean: The Divine Force coming to Xbox One and Xbox Series X|S, players can get familiar with the franchise with this entry from 2009.

As the fourth entry in the franchise, this game is actually a prequel to the original. Complete with classic JRPG gameplay, familiar story beats for franchise fans, and a sprawling world to explore, The Last Hope is a good way to get acquainted with the niche JRPG franchise. 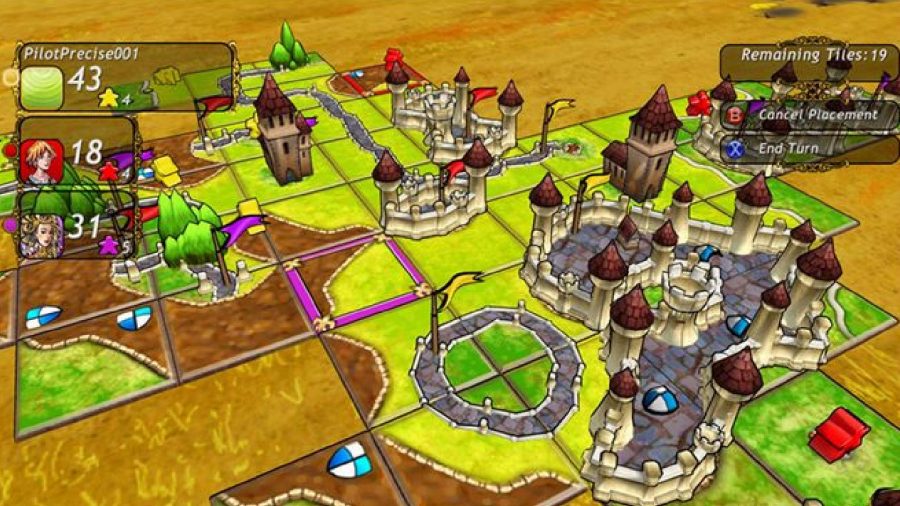 To add to the Christmas spirit, Carcassonne takes the classic board game to the screen with the original game and a number of expansions.

The game pretty accurately mirrors the board game, so those familiar with it can get their family together to have some fun, without the game being ruined by your tipsy gran accidentally knocking the pieces off the table.

All of these games will be available throughout the month and you can read more about the November 2021 Games With Gold games here.

That covers everything you need to know about Xbox Games With Gold’s December 2021 line-up. If you are looking for more great games to play on your new Xbox Series X|S during the holidays, why not browse our list of the best Xbox Series X games.