Xbox Games with Gold is a lovely bonus for any Xbox Live Gold subscribers, who are treated to a selection of free games each month – to keep. If you’re buying Xbox Live Gold directly from Microsoft, it’ll set you back around $59.99 (£39.99) a year, which is less than your average triple-A these days, and you’ll get a handful of free games every single month.

One important note: Games with Gold is not Xbox Game Pass Ultimate. Ultimate offers a Netflix-style buffet of games to try out, but there’s nothing worse than loading up the app to find that your favourite has been removed from the service. It’s like turning up to an all-you-can-eat Italian restaurant to find they’re out of pizza: tantalising, but disappointing. On the other hand, Games with Gold gives you monthly games to keep. Forever.

What’s more, it’s cheaper than Game Pass Ultimate (and also included in your Ultimate subscription) and usually digs out a few hidden gems a month as permanent additions to your collection.

Here are the Games with Gold free games this month. 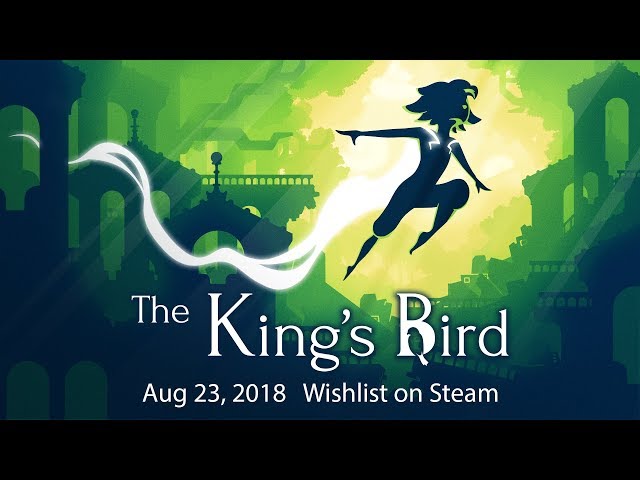 This artistic platformer requires you to have full control of your momentum at all times if you want to complete the puzzles at hand.

Complete with a Game of Thrones-esque soundtrack and Celeste-level difficulty spikes, this stunning game is free with Games with Gold for one month only.

The King’s Bird is available from June 1 to June 30. 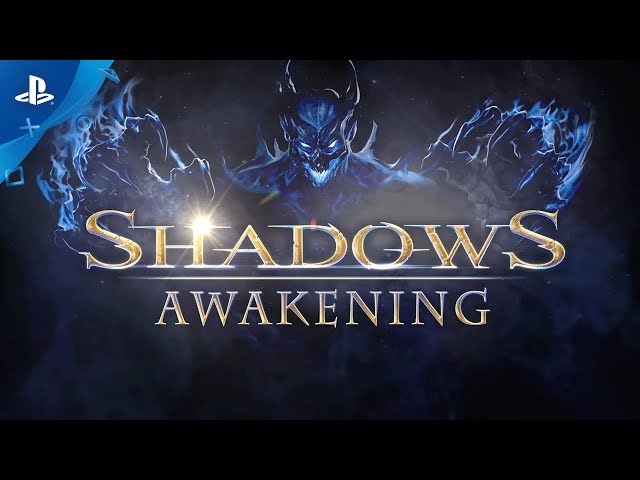 Shadows: Awakening sees the player take the unusual role of the antagonist of the story – that is to say, you’re a demon from the Shadow Realm, and you’re really evil.

If devouring the souls of the meek, blasting magic to defeat monsters, and becoming a god sounds like your sort of thing, then Shadows: Awakening could be right up your street.

Shadows: Awakening is available from June 16 to July 15. 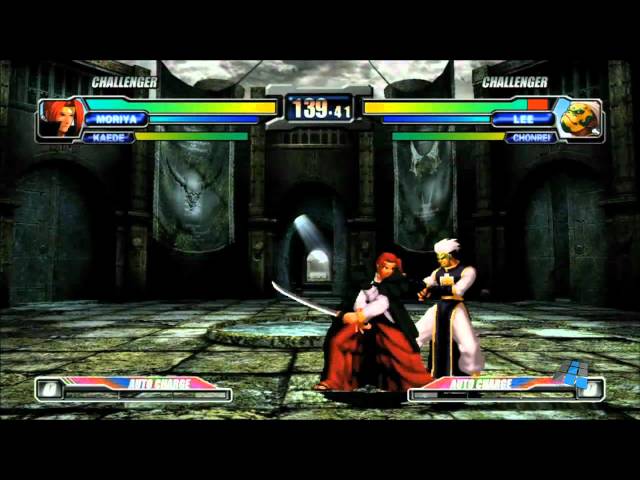 Fans of SNK games and the fighting genre as a whole need to pick up this PS2 classic while they can.

This tag-team versus fighter boasts all of the classic NeoGeo characters in one time-transcending title.

NeoGeo Battle Coliseum is available from June 1 to June 15. 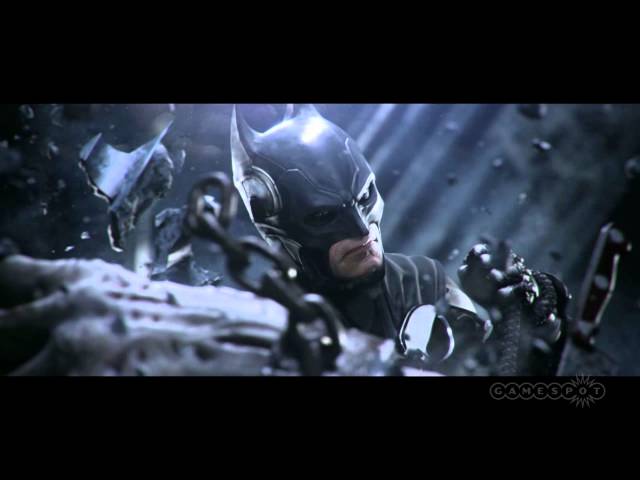 Injustice: Gods Among Us

No, it’s not that Among Us. Fighting game fans have a double whammy this month, as NetherRealm’s hero fighter Injustice is also free as a part of Games with Gold.

From the team behind Mortal Kombat, Injustice: Gods Among Us features the likes of Superman, Batman, and Wonder Woman clash in epic fights to the death (or at least, near-death). There’s an original story to go alongside the fighting action, if you haven’t had your fill of superhero stories over the past decade.

Injustice: Gods Among Us is available from June 16 to June 30.

If you’re wondering what games have previously been offered under the Games With Gold scheme in 2021, we’ve got you covered.

Check back next month for the next load of freebies. Remember if you have the Xbox Game Pass, you’ve got loads more games at your finger tips. Check out the full Xbox Game Pass list and the best Xbox Game Pass games for more information.