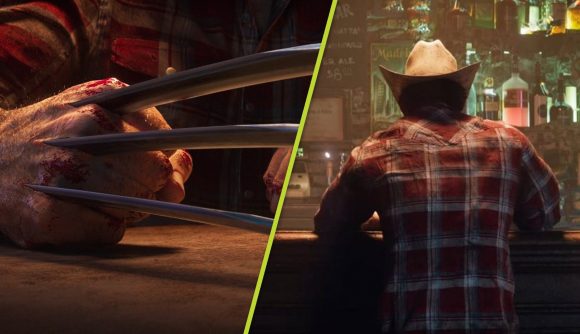 It has been a while since Insomniac Games announced what will be its fifth PS5 game, Marvel’s Wolverine. But, it looks like mo-cap work for Marvel’s Wolverine is set to kick off soon, suggesting the game is now in a further stage of development at the studio.

Mike Yosh, a lead animator on the game, posted on Twitter an image of Insomniac’s mo-cap studio and the caption “so peaceful and quiet, ….it will not be like this for long”. This, heavily suggests that the game will imminently start motion-capture work if it hasn’t already, with the script, plot, and the main narrative beats all laid out.

Despite the game entering a new stage of development, Marvel’s Spider-Man 2 will be Insomniac’s fourth PS5 game, and it will be out in 2023 before Wolverine. So, you shouldn’t expect to see a gameplay demo of Logan slicing and dicing people into slivers of skin until at least 2024 and you will need to wait even longer for the Marvel’s Wolverine release date.

Either way, this is still exciting news and it is great to know that the project is coming along well at the Californian studio.

So peaceful and quiet, ….it will not be like this for long pic.twitter.com/JvPzfPlEvS

If you haven’t caught up on the many Marvel games that have released in recent years, you can check out our thoughts on the latest one in our review of Marvel’s Guardians of the Galaxy.