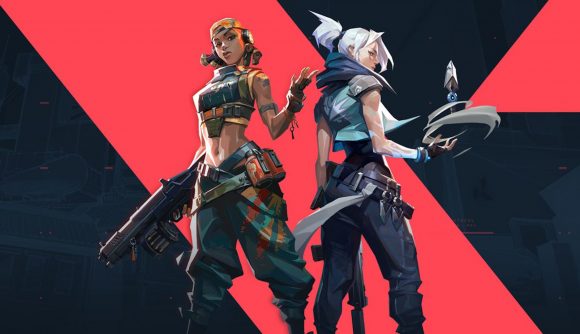 After a pretty hefty patch earlier this month, the next Valorant update is doing some gentle tinkering with a couple of agents and weapons. The biggest changes will be seen in the map queue, as players will be less likely to play the same map twice in a row.

Lead Agent Designer Max ‘Orcane’ Grossman says that big changes are coming to the Operator, but the high-damage sniper that dominates Valorant ranked isn’t getting nerfed just yet. Orcane and his team understandably want to make sure any changes to such an important weapon are “just right”.

After handing out a host of buffs and nerfs to agents earlier this month, Riot is happy to let the dust settle and assess the meta changes after a little while longer. According to Orcane, Breach and Viper are seeing a lot more use, but if you’re unsure you should check out our Valorant tier list to help you choose a main.

Here are the full patch notes from Riot Games:

Raze’s Blast Pack has been dishing out damage without giving enemies much counterplay. This change should help make it very clear when Blast Pack’s damage poses a threat while maintaining the utility aspects of the Blast Pack that players have begun to master. The blast pack now does not ‘fizzle’ when shot and will still do damage, meaning it should still be approached carefully if in lethal range.

The pool of maps is no longer completely random! In a move Valorant is calling “pseudo-random”, whichever map you have just played will be deprioritised when determining your next game. This means you’re less likely to play the same map twice (or three times) in a row.