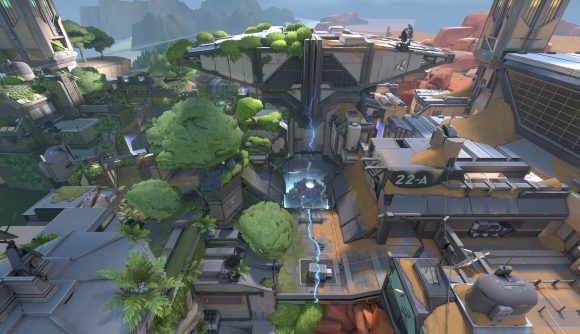 In the lead-up to Valorant Episode 3, Act 2, Riot has been slowly drip-feeding players teasers for both new agent Deadeye as well as a brand new map to click heads on. Well, today, the studio has finally lifted the lid on the FPS game’s new map – Fracture – as well as how it plays into Valorant’s current lore.

Fracture is a H-shaped map, with underground ziplines connecting the front to the back. ‘But why would they connect the Attacker and Defender sides?’ we hear you ask. Well, the funny thing is that Fracture will see Defenders spawn in the middle of the map, with the attacking team split in two and placed on opposite sides from one-another.

“The idea for the map came from a simple question: ‘what if?’,” says level designer Joe Lansford. “Specifically, what if Attackers started on both sides of the map, pinching Defenders? We really wanted to ask players to rethink some fundamental assumptions and give them unique problems to solve. For example, for whom is the neutral space really for?”

Lansford also says that the gameplay loop – which can also see the defending players “push out to flip the tables and pinch attackers instead” – is partly-inspired by The Lord of the Rings’ Battle of Helm’s Deep. 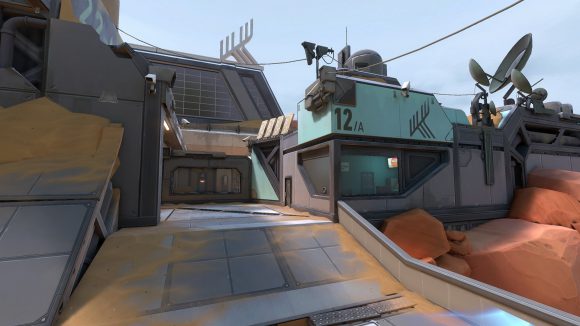 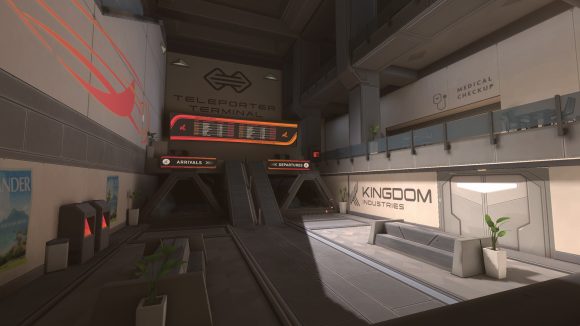 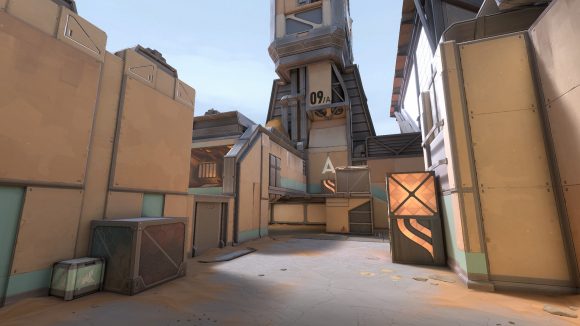 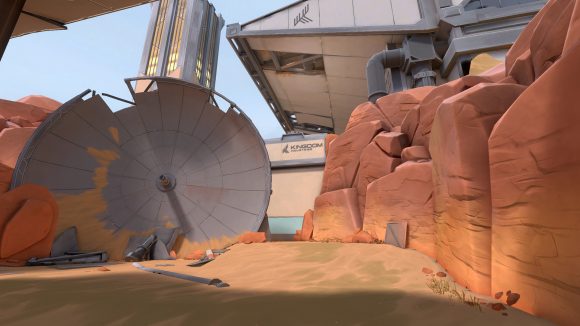 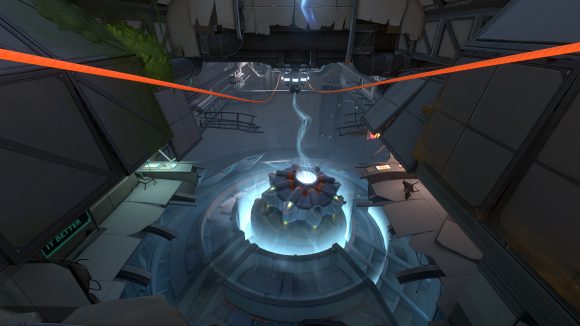 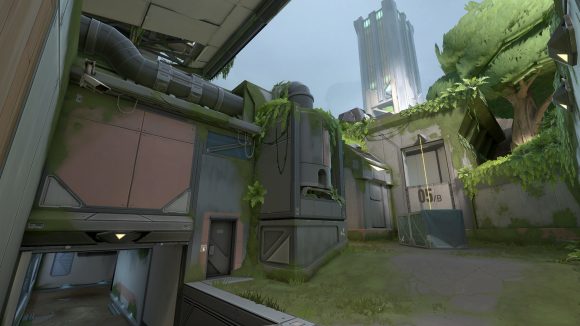 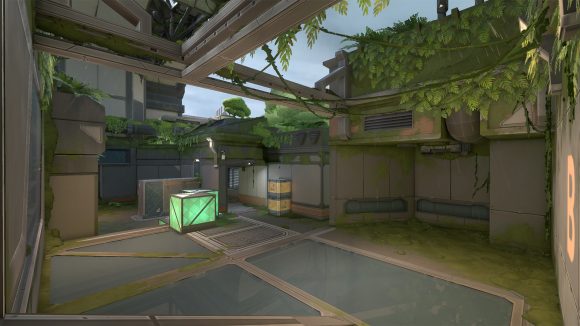 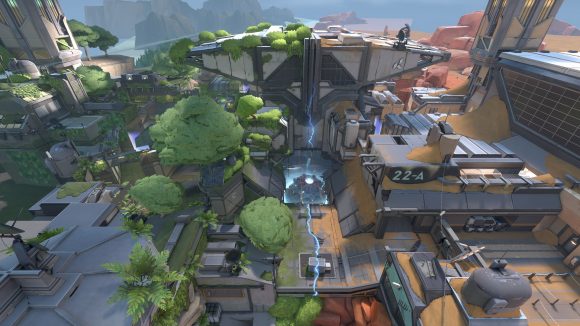 For the uninitiated, the Battle of Helm’s Deep sees some of the series’ protagonists under siege from the orc army. However, as the gates are broken, the orcs are met with a cavalry charge, pushing them out from one side. Things turn from bad to worse for the ghastly creatures when a white wizard – bathed in the light of dawn – appears on the other side of the battlefield, and proceeds to lead in a horde of cavalry in what is easily the coolest pincer maneuver in cinematic history.

Alongside the unique map layout, there are a number of interactive objects – alongside ten Tac-Bears for you Easter egg hunters out there – littered throughout Fracture, which Riot has put in place to aid our understanding of the ongoing conflict within the mirrorverse. Here, players will finally get their first look at the Mirror Earth Kingdom.

As for the conflict itself – which was first touched on in the Duality cinematic – Creative director David Nottingham says that it isn’t necessarily “black and white”, and Fracture will get players thinking about what’s really taking place. Mysterious.

Has Riot gotten the balance between gameplay and storytelling just right with what could be one of the best Valorant maps released to date? We’ll just have to see when Episode 3, Act 2 begins on September 8.