It has been a whirlwind year for Riot Games’ Valorant team. From launching a brand new tactical FPS game, to launching a full year-long global esports circuit within the space of several months, the studio has not let up the pace – the result being a huge amount of growth in such a short period of time.

With console ports already heavily rumoured, and mobile reimaginings like League of Legends’ Wild Rift performing exceptionally well, people have been wondering if Valorant could ever come to mobile. After all, shooters like PUBG Mobile and Call of Duty: Mobile have proven that there is more than enough scope for shooters to find success by dipping into the small screen market.

However, Valorant is of course a tactical FPS, requiring quick reflexes, disgusting swings, and a great set of ears for hearing every little movement. The power of the modern mobile would be more than sufficient to run what is already a lightweight game, but replicating the experience could be tricky. That hasn’t stopped fans from speculating, though.

Here is everything we know about a potential mobile version of Valorant so far. 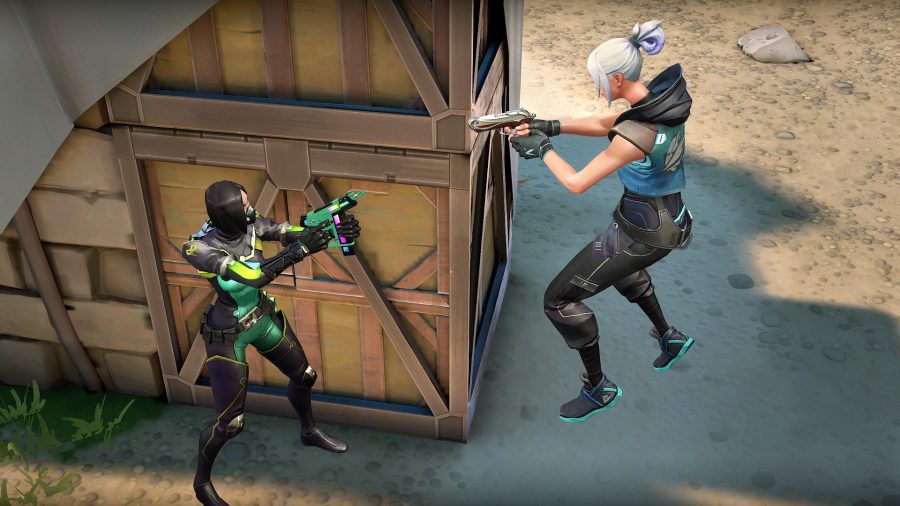 Is Valorant coming to mobile?

On Valorant’s first anniversary, a mobile version of Valorant was officially been confirmed by Riot Games. However, details at the minute are lacking.

In the lead up to Riot’s confirmation that Valorant Mobile is indeed on the way, an entry for ‘Valorant Mobile’ on mobile gaming community site TapTap was spotted out in the wild. The entry lists Riot as the ‘developer on board’.

With over 177,000 pre-registrations on TapTap to date, the demand for Valorant Mobile is certainly there. The site also references a report from leaker ‘PlayerIGN’, which you can check out below.

• PUBG: New State to get alpha tests later 2021, no idea when pre-registration ends.

• Mobile Valorant to get an announcement in June/summer; could be delayed.

The screenshot shown in PlayerIGN’s tweet actually comes from Reddit user ‘Spacixr’, who was apparently presented with a different, mobile-ready control scheme when booting the game up on their laptop in tablet mode.

With the lack of details so far, we can only speculate on a potential Valorant Mobile release date.

As games of this potential magnitude often come several months after they are first revealed, we could still be a while away from getting the full game.

If more information surfaces around Valorant’s mobile version, we’ll be sure to update this guide.