Valorant might be in closed beta right now, but the team over at Riot Games are hard at work trying to prepare it for its Summer 2020 launch. Despite still being a work in progress though, the studio is beginning to lay down the groundwork for its professional esports scene.

The esports team are taking things slow, though. Led by Whalen Rozelle, the senior director of global esports at Riot Games, the team are working with a number of organisations and tournament organisers to build the ecosystem from the ground up via their three core pillars: competitive integrity, accessibility, and authenticity.

“The three core pillars stem from our values as a company and what we believe will give Valorant the best change to grow into a long-lasting global sport,” Rozelle tells The Loadout. “We want Valorant esports – just like everything else we touch at Riot – to be first and foremost about the players and doing what’s best for them. This means our community needs to be inclusive to casual players, aspiring pros, and fans who just want to soak in the action.

“Right now Valorant needs to plant its roots and build its own identity as an esport. An ecosystem with a robust third-party tournament system will provide plenty of early opportunities for players to hone their craft and gain experience competing.”

Like the launch of League of Legends esports, it will also give Riot Games time to test different formats and types of coverage before committing to large-scale tournaments and leagues. 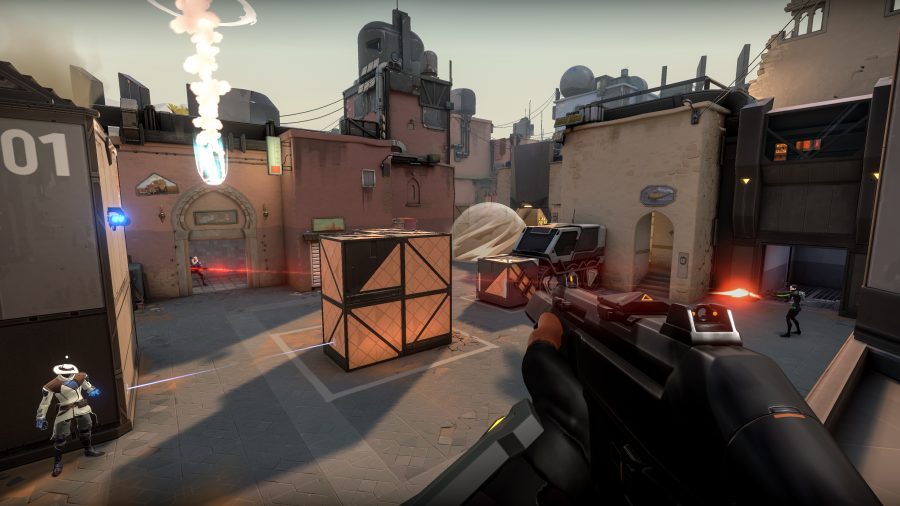 If you’ve tuned in to watch any of the community-led tournaments so far though, you’ll have noticed that blood effects have been turned off. This is a required setting for broadcast to make the game as accessible as possible, while making it all the more appealing to potential sponsors. While the requirement caused a bit of outrage when Riot first revealed its third-party tournament guidelines, Rozelle says it was mostly agreed on by the 100 or so esports organisations they consulted.

“Ultimately, we want our esport to be as accessible as possible – it’s one of our guiding principles – and that means ensuring it is also as wide reaching as possible,” he says. “By turning off blood, we allow more sponsors and distributors, and potentially even fans to join the ecosystem, ultimately, creating more accessibility and stability for everyone. Leading up to the Valorant closed beta launch, we met with more than 100 esports organisations, who by in large, echoed that sentiment.”

Despite the fact that it’s still very early days for the new tactical shooter, esports organisations have already begun committing their future to the game, signing a number of esports athletes to their ranks as more and more players prove themselves online. The game has event tempted pros like Jay ‘sinatraa’ Won to jump ship from the Overwatch League – something that only validates Riot’s work. 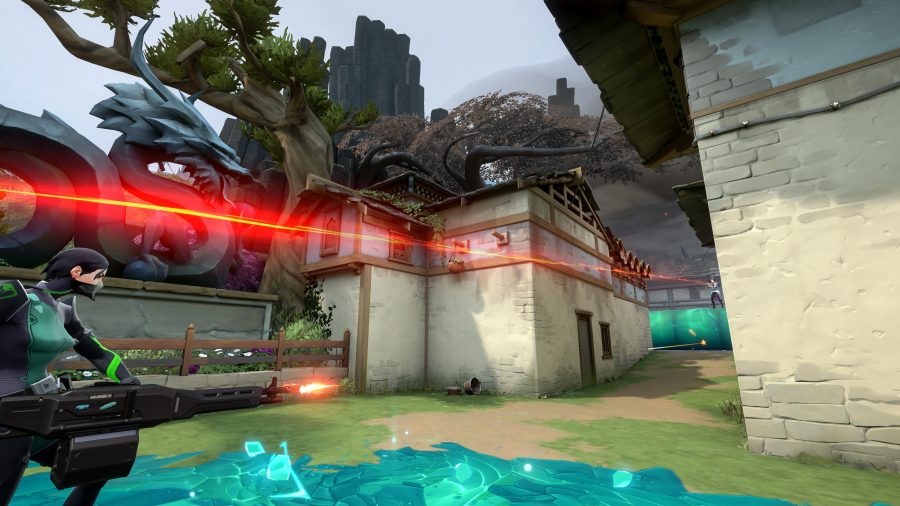 “It’s been humbling and stunning,” Rozelle says when The Loadout asks how he feels about the reception of the game. “Knowing how much care has put into each and every piece of Valorant, it’s an incredible validation and motivation to work even harder to deliver for our players.

Related: Get to grips with Valorant’s new ranked mode

“To see pros and aspiring pros dedicate themselves to the game only raises the stakes for us – we want their investment to be worthwhile.”

Even though Riot says it doesn’t have any long term plans locked in at the moment for the esports scene, it is working on the next step of the ladder for aspiring pros to give them more of a straightforward path to fulfilling their dreams on the big stage.

While we may be waiting some time to see the first large-scale tournament – especially in the current worldwide situation – it’s good to know that Rozelle and his team are committed to making Valorant esports not only successful, but welcoming too.