If you have been an avid fan of first-person shooter titles in recent years, then you are more than aware that Riot’s take on a tactical shooter, Valorant is a hot topic right now. Originally released back in June 2020, the game has been growing from strength to strength.

But ever since its closed beta, Valorant has been compared to Counter-Strike: Global Offensive. While the two have striking similarities, like its weapon and economy system, Valorant’s agents, who all have unique abilities, make this team-based tactical shooter quite different from the Valve classic.

However, seasoned CS:GO players can transition to the Riot Games title with relative ease. Since aim is key in both games, experienced players have found their crosshair placement and innate game sense has them well-placed to climb the Valorant ranks in no time. Getting your sensitivity correct, however, can be a nightmare – especially if you’re flitting between the two games. 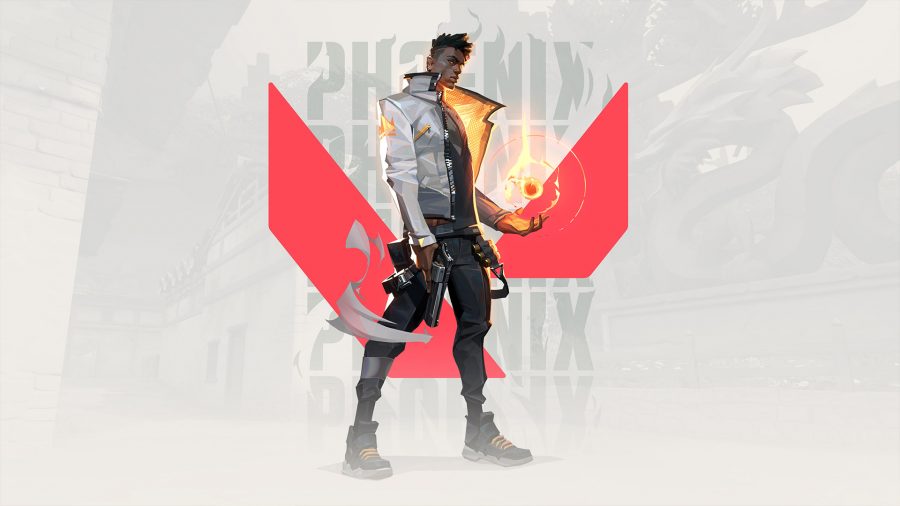 If you’re like one of the thousands of players who has flocked over to the Riot Games clients to give Valorant a whirl, you’ll have no doubt noticed that the game’s sensitivity settings look a little different from the one found in CS:GO.

However, there’s a neat little trick that’ll convert your CS:GO sensitivity to Valorant. Using the same sensitivity from game to game will keep your aim trained so you can stay sharp in the arena, so it’s important to get it right.

Sound good? Thought so. While there are many converters online that’ll do the calculation for you, there’s a basic formula that’ll spit your Valorant sensitivity out in seconds.

Here’s what the CS:GO to Valorant sens formula looks like:

However, don’t rule out tweaking your sensitivity in Valorant further if you’re still struggling in games. Valorant requires more movement – especially when using abilities – compared to CS:GO, so giving it a little tweak after a couple of games may work in your favour. 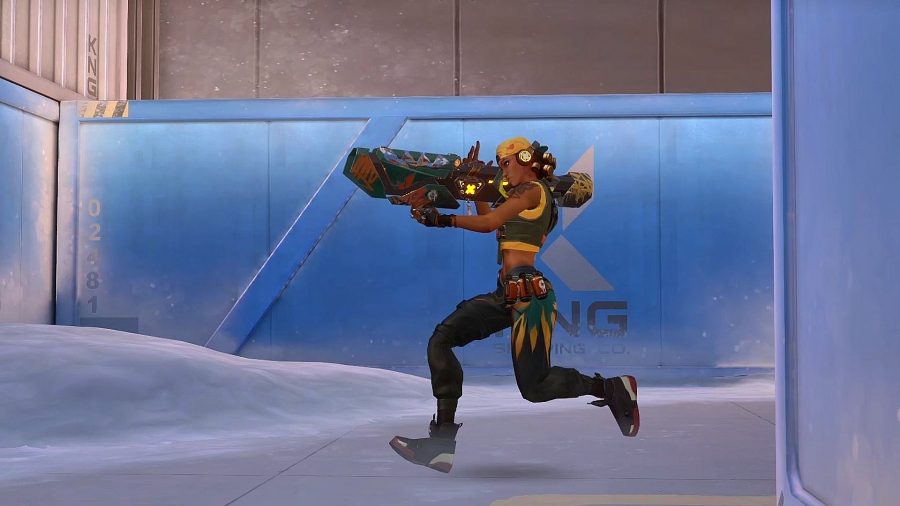 There’s also the added verticality of maps like Bind and Icebox, so having a higher sensitivity in Valorant compared to CS:GO might help you snap onto targets just that little bit easier.

So that’s how how to convert CS:GO to Valorant sens with ease. If you, like us, have been sucked in by Valorant’s engaging and intense online matches, then hopefully you’ve found this guide handy. Remember to check out our Valorant tier list for more great tips on who to use in your next ranked match.