There’s no denying that the Call of Duty League’s inaugural season took the esport to a different level. Shifting competitive Call of Duty to a city-based franchise model, the league overcame a number of obstacles, including a global pandemic, to set new records for prize money and viewership.

While the 2020 season was certainly not without faults, the general direction and recipe for the CDL was encouraging. However, for its second season, there are a lot of changes on the way. Not only will players be plugging their controllers into PCs rather than consoles for the first time in Call of Duty esports, but they’ll also be playing alongside fewer teammates. The switch back to a 4v4 format, which was announced at the end of the 2020 season, has forced franchises to controversially drop a player from their starting rosters.

The 12-strong lineup of franchises will look slightly different for 2021 too, following the rebranding of Chicago Huntsmen to OpTic Chicago and the addition of LA Thieves.

Here we dive into everything we know so far about the 2021 CDL season.

With the CDL smashing viewership records and generously lining players’ pockets with prize money, many thought it would be in a strong position to expand and introduce a few new teams to the mix.

However, the Call of Duty League will not expand for 2021, and the same 12 teams will return to do battle – albeit with very different rosters. 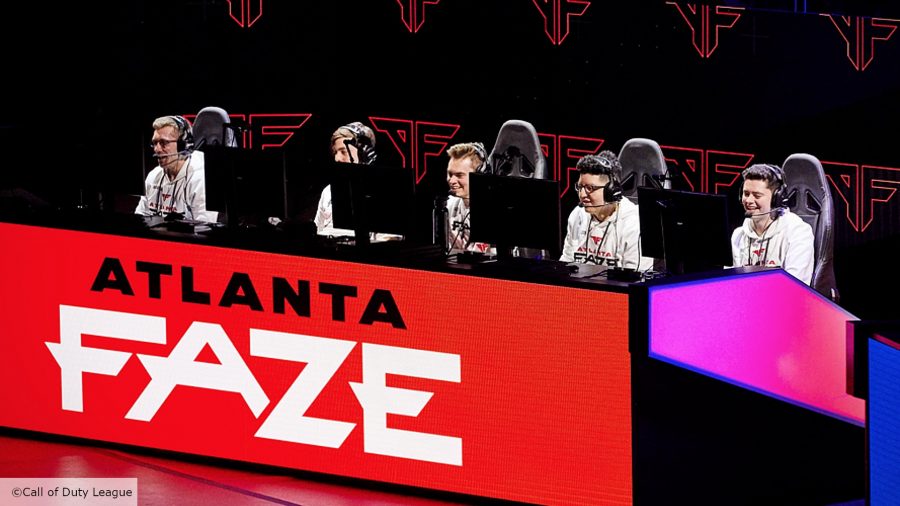 The 2021 CDL offseason has been chaotic to say the least. Not only has there been dozens of personnel changes due to the switch to a 4v4 format, we even have a brand new franchise in LA Thieves and a rebrand for Chicago Huntsmen, which is now OpTic Chicago.

With so many changes, it can be hard to keep track of who’s who and which players have retained their spot on a CDL roster.

Here are the confirmed CDL 2021 rosters:

DESTINY HAS ARRIVED IN 4V4 😈

And it’s teaming up with the Tiny Terrors, just in time for Cold War. 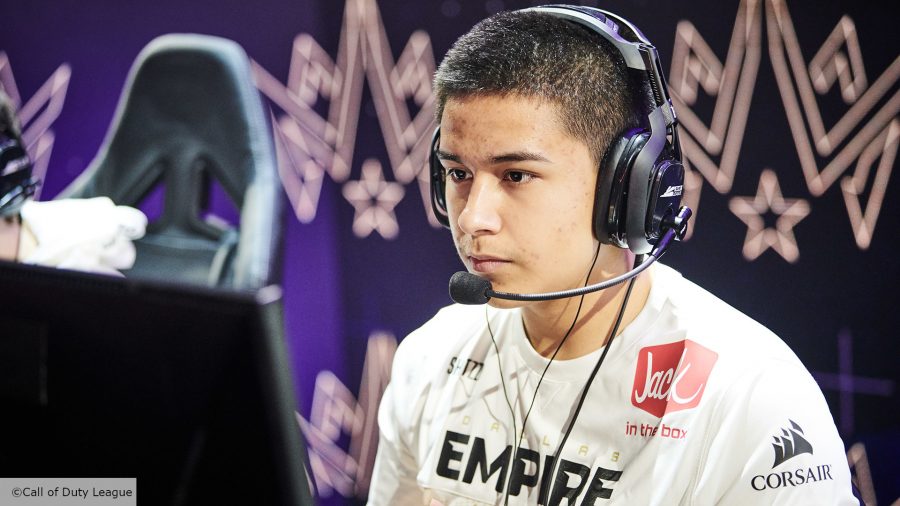 We are moving Accuracy to the bench and bringing MajorManiak back to the starting line-up for Stage 4. #PlayAsOne pic.twitter.com/oYzcSJp53D

The 2021 Call of Duty League will have a radically different format from the inaugural season.

The two major changes are the swap back to the classic 4v4 format and the platform switch from PlayStation 4 consoles to PCs. While PCs will now power the matches, players will still be competing using controllers.

There will be five Majors throughout the season that feature all 12 CDL franchises. The seedings for the Majors are determined on each team’s form in the three Home Series events that precede each Major.

The groups for each stage of the competition will be drawn by the current top teams from the previous stage, who will take turns drafting teams into the other’s group. For the first draw of the season, reigning CDL champion Dallas Empire and 2020 runner up will be picking the groups.

CDL Points will be on offer for teams during both Home Series events and Majors. At the end of the regular season, the top eight teams in terms of CDL Points will qualify for the CDL 2021 Playoffs and get the chance to be crowned 2021 champions.

While the season began with the intention of being fully online, the CDL has confirmed that LAN events will be returning. The first will be the Stage 4 Major taking place at the Esports Stadium in Arlington, Texas.

With five Majors in the 2021 season, there’s plenty of opportunity for teams to secure themselves a big pay day and a major title. Here are the winners of the CDL Majors so far this season.

After sticking with a 5v5 format for its first season, the CDL has decided to go back to the classic Call of Duty format of 4v4 for the Black Ops Cold War season.

This has caused plenty of debate. While pro players have been calling for a switch back to 4v4 for some time, many are angry that the decision has been made without expanding the league and adding more franchises. 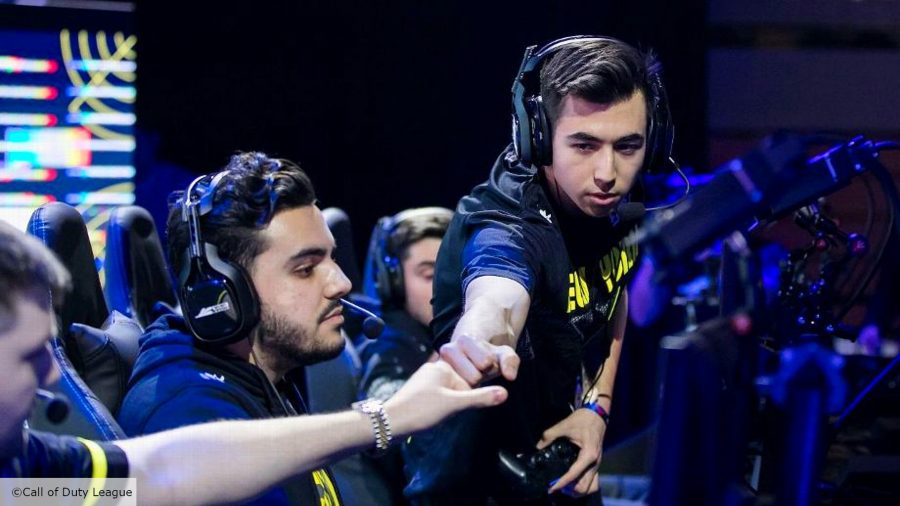 With every team having to drop at least one player from the starting lineup, the opportunities at the top level of Call of Duty esports have been squeezed. This has resulted in massive roster movements and big names being dropped, despite excellent performances.

The prize pool for the 2021 Call of Duty League is $5 million. While this is down on last season’s $6 million, it is spread across fewer players due to the switch from 5v5 to 4v4.

Half of the prize pot will be up for grabs during the regular season, with a $200,000 prize for teams that win a Major. The other half is reserved for the Playoffs. The eventual winner of the CDL will take home $1.2 million.