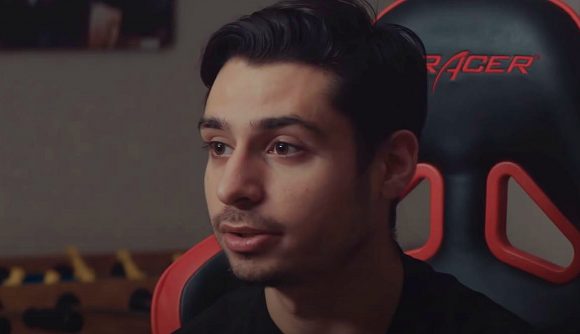 Veteran Call of Duty pro Thomas ‘ZooMaa’ Paparatto has revealed just weeks before the start of the 2021 CDL season that he is stepping back from competing “for the foreseeable future.” The New York Subliners player says that a serious injury to his wrist and thumb, which he received surgery for during his time at FaZe Clan in the pre-CDL era, has returned and means he can no longer play at the highest level.

ZooMaa, who is renowned for being a thorn in the side of any opposition with his signature flanking routes, will be sorely missed from the competitive scene and is arguably one of the best players to never win a Call of Duty world championship. The news also comes as a big blow for New York Subliners, who will now need to find a replacement before this weekend’s Kickoff Classic exhibition tournament. The CDL officially begins in just over three weeks time on February 11.

From scrims, it appears that Subliners Academy player Conor ‘Diamondcon’ Johst could be getting the nod as a replacement, but his appearance was also reportedly due to another Subliners player, Paco ‘HyDra’ Rusiewiez, having visa issues.

Former Minnesota Rokkr player Obaid ‘Asim’ Asim has also been appearing as a stand-in during scrims for Subliners, so both are frontrunners to take ZooMaa’s spot. Depending on how serious HyDra’s visa issues are, both may end up representing Subliners for the start of the season.

Taking a step back from competitive Call of Duty…

ZooMaa sadly joins a list of esports stars, such as iconic League of Legends player Jian ‘Uzi’ Zi-Hao, that have had to prematurely end their careers due to serious injuries associated with competing.

Subliners finished the 2020 CDL Playoffs in a disappointing joint seventh place, but did win a Home Series event during the regular season. It has bolstered its roster over the offseason with three-time champion and reigning CDL winner James ‘Clayster’ Eubanks and promising youngster HyDra.