The Call of Duty League’s inaugural season has arguably been the toughest one so far in the game’s long history as a competitive title. Winning rosters were split up across new franchises, Modern Warfare was pretty much unanimously dubbed by players as the worst competitive Call of Duty game to date, and a global pandemic tore apart the infrastructure Activision Blizzard had spent so long creating. In short, the Call of Duty League’s first ever season was quite the uphill battle.

So when the curtain fell on the season with Dallas Empire’s dominant win over Atlanta FaZe, there was a collective sigh of relief. Call of Duty fans could take stock and reflect on an amazing final, and, on the whole, a great Championship. But with the hangovers caused by Empire’s Championship celebrations barely subsiding, talk of the team’s victory and Ian ‘Crimsix’ Porter and James ‘Clayster’ Eubanks third titles were silenced as two massive bombshells hit the competitive community.

First, less than 24 hours after the 2020 season had concluded, the CDL officially announced that competitive Call of Duty will be reverting to a 4v4 format next season for the first time since 2018 and Call of Duty: WWII. Secondly, ESPN reported that the league will not be expanding from its current lineup of 12 city-based teams.

This has one clear outcome: teams who have spent the last 12 months fine tuning their rosters will have to drop one of their key players from their starting lineups come next season. Opportunities to compete at the highest level of Call of Duty, therefore, are being squeezed, and rookies, fringe players, and underperformers will have to work even harder to prove their worth.

While the majority of pros and fans agree that 4v4 is the superior form of competitive Call of Duty, the initial reaction to the news was that of disappointment. Even Dallas Empire, who just hours before had won a lion’s share of $4.6 million, appeared deflated in an official press conference. There, on numerous occasions, Empire’s owner Mike ‘Hastr0’ Rufail expressed his frustration with the situation he now faces in having to drop one of his stars from the roster or let them go entirely, labelling his dilemma as “disgusting and devastating.”

Empire’s two veteran players Clayster and Crimsix also expressed their sadness that they couldn’t keep their winning team together. But it’s the former, who is a current back-to-back world champion, that has become the first casualty of the 4v4 change, announcing his free agency less than 48 hours after winning the 2020 season.

The reported lack of expansion for next year will only exacerbate the downsides of the 4v4 switch. With no new franchises to pick up the stars tossed to the side of the road, expect this offseason’s roster mania to be as significant and chaotic as the one that established the CDL franchises in the first place. While the likes of Clayster will most likely settle on another team, his signing will then disrupt the career of yet another fringe player or developing youngster.

Away from the players, keeping the league at 12 teams may also cause some headaches for the two franchises outside of North America, particularly London Royal Ravens. Amish Shah, chairman of the Royal Ravens’ parent company ReKT Global, and Michael ‘ODEE’ O’Dell, ReKT’s chief gaming officer, told me in a pre-Champs conference that having the opportunity to actually base their UK franchise in its home market is the one change they want to see for the 2021 season.

However, the only realistic way to achieve that, according to ODEE, would be through European expansion and adding more teams in the region – something that’s now not going to happen until at least 2022.

While, like many reading this, I’m saddened by the news over the last 24 hours, both the 4v4 switch and the league’s cautious approach to expansion are vital for assuring the CDL’s long-term health and success. 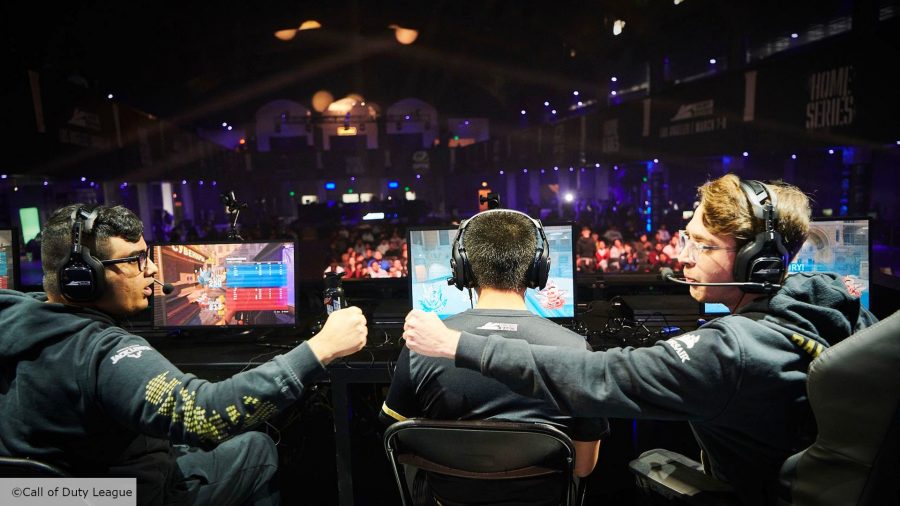 4v4 is the optimum format for competitive CoD, according to the pros. If pros are happier in the game they’re playing and it allows for a better quality of gameplay for the serious fans, then it’s a must. 4v4 will also take some financial strain off of franchises, with a smaller wage bill the likely result for most. While players will be understandably angry that they are potentially being dropped for financial reasons, that’s unfortunately business in the pandemic-stricken world we currently find ourselves in.

But why is not expanding the league potentially the right decision? The CDL’s commissioner has admitted there is plenty of interest from potential investors, the Championship final exceeded previous COD esports viewership records with a peak of over 330,000, and expansion would give dropped players more opportunities to stay in the league. It seems like a no-brainer, right?

To understand why the CDL isn’t expanding, we must take a look at Activision-Blizzard’s other franchised esports competition, the Overwatch League. You may remember that the OWL, like the CDL, began with just 12 teams for its first season in 2018. It then made a huge expansion for the 2019 season to 20 teams. Despite this, OWL’s trajectory in terms of viewership has steadily fallen away over time, with some current franchise owners admitting they would think twice about investing in the league if presented with it in its current state today. 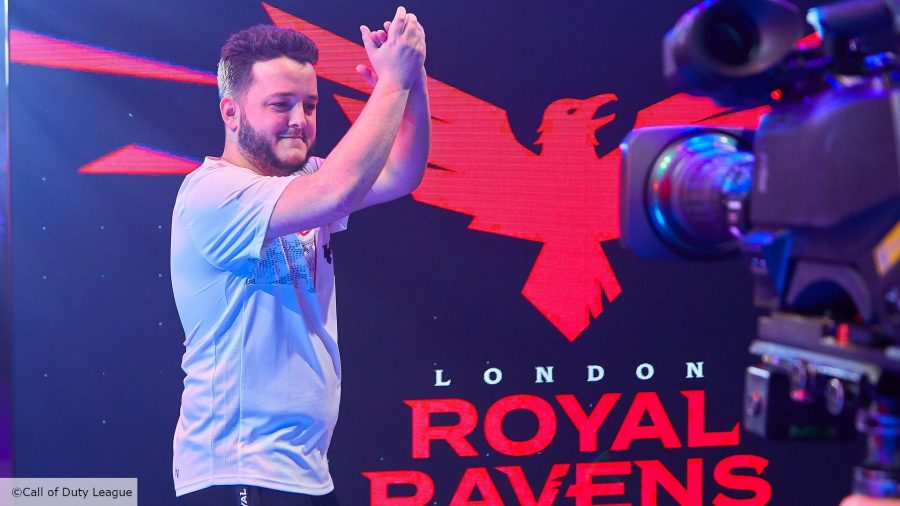 This is a path Activision Blizzard and the CDL now seems incredibly keen to avoid. While all the reports in terms of viewership and sponsorship for 2020 looked good, rushing the league’s expansion could undo all that hard work. ESPN’s sources suggest that CDL officials want a proper run through of a whole season – without a pandemic in the middle – with a full calendar of homestand events to really gauge the worth of franchise spots before making a decision on expanding.

Are they being overly cautious? Perhaps, especially if it will stifle the progress of the existing teams outside of North America and, in tandem with the 4v4 change, see talented players squeezed out of the league. But with the Overwatch League’s decline a worrying case study, being overly cautious is probably the best approach for Activison Blizzard to take.

So while players, owners, and fans are left frustrated by the timing of these decisions, it’s something we have to, unfortunately, take on the chin. We’ve overcome plenty of obstacles already this year and that isn’t about to change. These are just two more hits that we’ll have to grin and bear as officials iron out the finer details in a hopefully uninterrupted season.

We just have to hope that there aren’t too many potential Call of Duty stars that are starved of opportunity in the process.