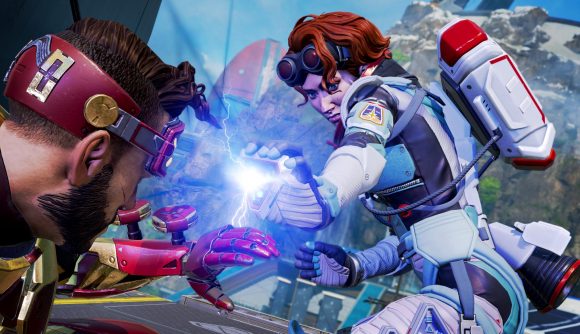 We’re just one day away from the start of Year 2 of the Apex Legends Global Series. The second installment of the competition is aiming high, with a new, two-tiered ecosystem, full cross-play for competitors on PC and consoles, and the promise of three live LAN events, each in a different continent.

So how is the man presiding over the ALGS feeling as we enter a new era for Apex esports with the first Preseason Qualifier on Saturday, September 11? Speaking to The Loadout, ALGS commissioner John Nelson says he can certainly sense the excitement within the community and is proud to have built up a competitive scene that has become attractive to so many big esports organisations.

“It feels like the community is really excited for the start of this new season and is itching to get back into competition,” Nelson says. “It’s been what’s felt like a fairly long offseason – and longer for some than others if they didn’t take part in the [Year 1] ALGS Championship. So I think people are really excited to just start competing again.

“We’ve had such great momentum for what feels like so long now… [We’ve had] more and more organisations investing in the esport and picking up players. We saw a pretty big uptick around [last season’s] Championship, and that’s continued now that we have the Pro League in Year 2. There are so many big names in that list of 100 teams [that were invited to the Pro League] and I can’t wait to see them compete.”

As well as the invited teams, the top performers from the Preseason Qualifiers will also book themselves a spot in their respective region’s Pro League. Nelson says he is particularly intrigued to find out how console players fare and if they can land spots in the Pro League, or make waves later in the season via the Challengers Circuit.

Last week in the build up to the start of the season, the ALGS also revealed this year’s rulebook, which makes significant changes to areas such as roster creation.

“I think that in setting these roster rules, we needed to find the right level of flexibility for roster turnover, while also making sure that we had the right amount of consistency so that a team is relatively the same at the end of the season as it was in the beginning of a season,” Nelson explains. “I feel like we’ve struck a good balance there. But like anything, we’re always open to feedback and tweaking things as we move forward.”

The roster rules also put in measures to prevent players representing the same organisation (or teams that can influence another organisation) in an attempt to keep a good level of competitive integrity with international matchups now back on the cards.


These rules weren’t without some grey areas, however, such as around the ability to potentially loan players to other organisations. The Loadout has been put in touch with the ALGS league operations team and is awaiting further comment on these areas.

It is safe to say though that, on the whole, the potential for more growth and maturity as an esport this season is exceptionally high. Nelson says that the one thing he wants to see come out of Year 2 is exhilarating, in-person competition at this season’s three live events.

“I want to see all of those players’ faces in the same room with me in January,” he says. “All those players from North America, EMEA, APAC North, APAC South, and South America, together again and competing on the big stage to crown a global champion.” 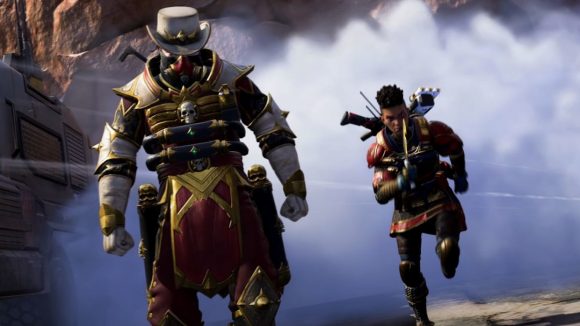 While he was unable to share where the first live event, the Split 1 Playoffs, would be held, Nelson did confirm that a location had been decided upon by the ALGS team.

LANs are certainly going to be the jewels in the crown of this season, but for now all eyes will be firmly on the Preseason Qualifiers over the next few weekends to see how cross-play competition and the fight to reach the Pro League pans out.

Stay tuned for more ALGS insight from John Nelson over the coming days here on The Loadout.