Despite the series’ name, there is more to Sniper Elite than just sniper rifles and Sniper Elite 5 has a large number of weapons for you to use. These Sniper Elite 5 weapons range from pistols for stealth kills or SMGs and assault rifles you can equip as a backup. And, within each category there are multiple to choose from, usually around a half-a-dozen or so.

The game even has an expanded mod system that lets you customise these weapons to better fit your playstyle. However, the core weapons and their strengths don’t change too much with mods. Although having them equipped is a nice buff to your sniper rifle’s range or your pistol’s damage.

Below, you can find a list of all the Sniper Elite 5 weapons that you can unlock throughout the game, including the various sniper rifles and secondary weapons that can help you out in a fight.

Sniper Elite 5 has 18 different weapons for you to equip, split into primary weapons, secondary weapons, and pistols. The weapons are as follows: 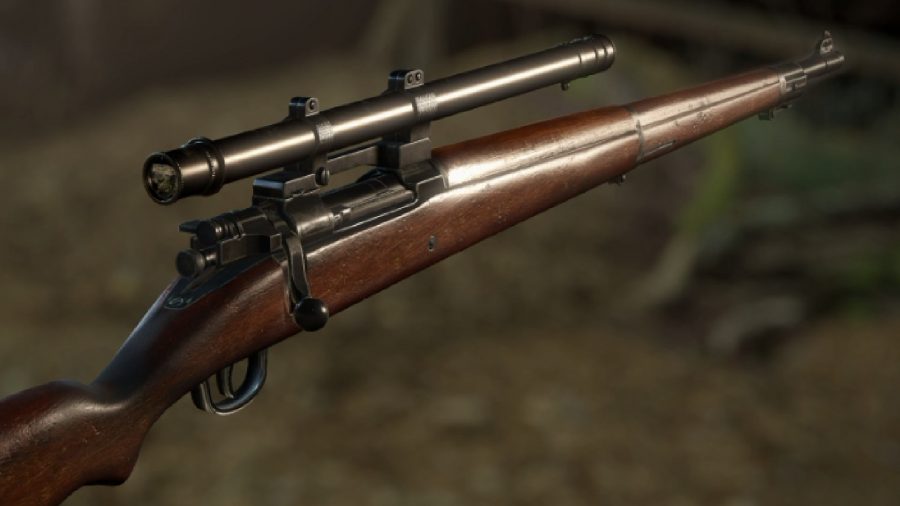 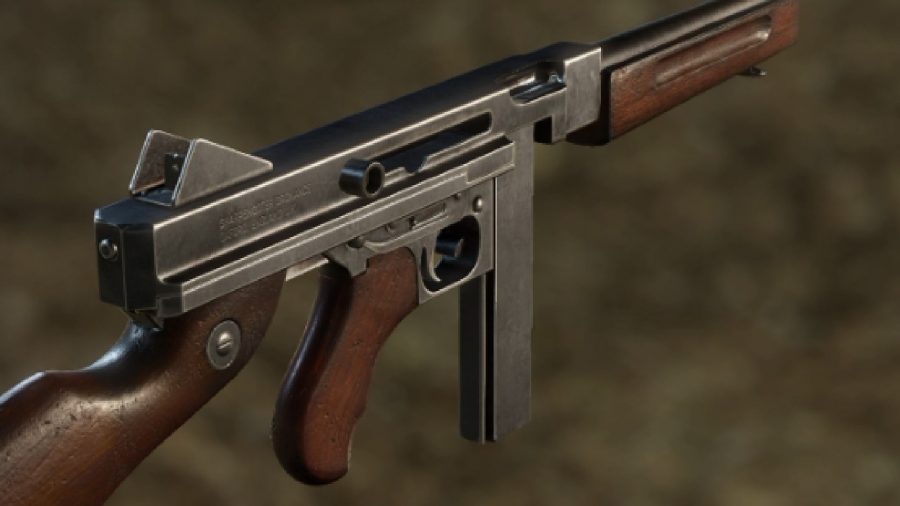 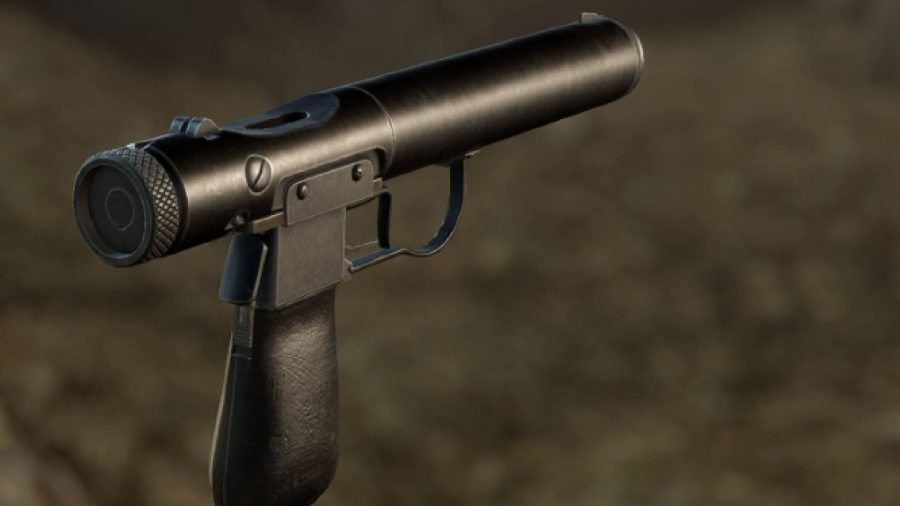 Pistols are your last resort in open combat. However, their real strength comes with approaching enemies from stealth. A silenced pistol is a trusty tool and can help you clear levels without dealing with too much resistance. The extended list of Sniper Elite 5 pistols is as follows: