Rocket League has been a mainstay of my online play since it first released back in July 2015. I’ve turned to the game nearly every day for the last six years when I’m bored, need something to play for half an hour, or need a bit of a comforting pick-me-up. No game, before or since, has quite managed to feel like an actual sport to the same level of Psyonix’s simple-yet-complicated rocket-powered soccar game. We can all agree that it’s a fantastic game, but there’s one thing that lets it down – its players.

Rocket League is full of the most toxic, aggressive, and downright offensive players I’ve had the displeasure to spend time online with. It’s worse than any other videogame I’ve played in 20 years. There’s something about it that brings out the worst in people and it has to stop. Fortunately, I can think of a couple of ways to fix Rocket League’s player problem.

Before you argue that I need to ‘get good’; I’ve spent over 700 hours in-game, dabbling in the top tiers of Rocket League ranked across Standard, Doubles, and Duel in the process. Sure, I put in terrible performances from time to time, but that’s part of the fun. Just like in real sports, even the best can have terrible days on the pitch and people need to get over that. There’s simply no need for ugly and hate-filled language when players make honest mistakes.

Rocket League lets anyone type just about anything into its chat function. While it can be disabled, the text chat can be helpful. Players can give advice on how to perform better as a team (useful in Tournaments), for example. The chat can be funny, too, and adds to the enjoyment of playing online Rocket League. A lot of the time, though, the chat function is used to hurl insults. These insults can range from “u suck” to genuine hate speech. Psyonix tries its best to blank out the offensive language, but there are simple ways to get around its filter. 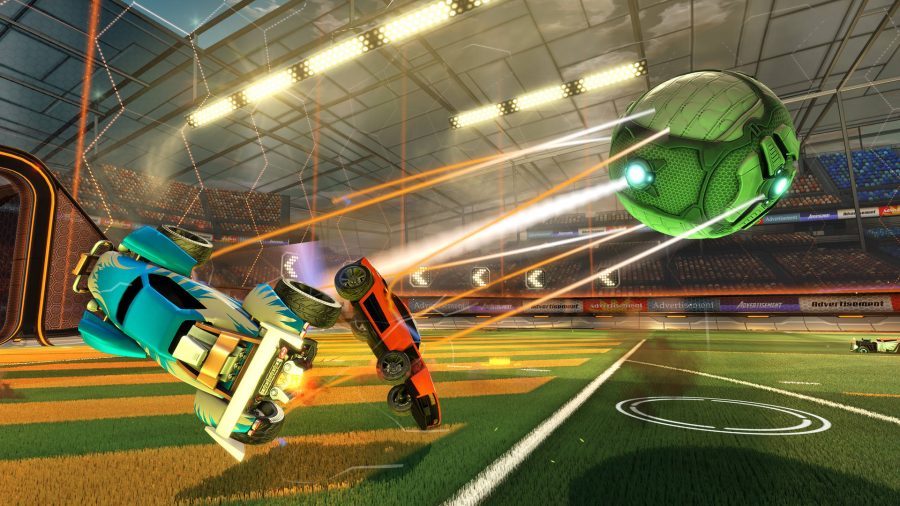 Racist, homophobic, and other ugly, derogatory language is rampant in Rocket League. The number of times I’ve seen the n-word flung around, threats of cancer/death, and more is upsetting. All because someone didn’t save a shot in an online game about rocket-powered cars playing football. The amount of hate in Rocket League players is shameful, and it has only become worse since the game’s shift to free-to-play back in September 2020.

While players do have the option to report others for things like foul and abusive language, cheating, unsportsmanlike conduct, and more, the punishments for breaking the game’s code of conduct or terms of service leave a lot to be desired. Currently the time period of bans issued by Psynonix increases with each offence, but things could be improved.

Sure, Psyonix can implement Chat Bans, but these start at 24 hours and stretch to one month. Players caught continually flouting the rules are currently handed a game ban, which also carry different sentences. But in the majority of cases this isn’t enough – the players come back and continue to spout their nonsense once their time behind bars is up.

There’s no room for racism, sexual slurs, and other forms of hate speech. Psyonix should apply a zero tolerance approach and ban IP addresses for the worst offenders. It would, after all, stop these players making new accounts and starting all over again. 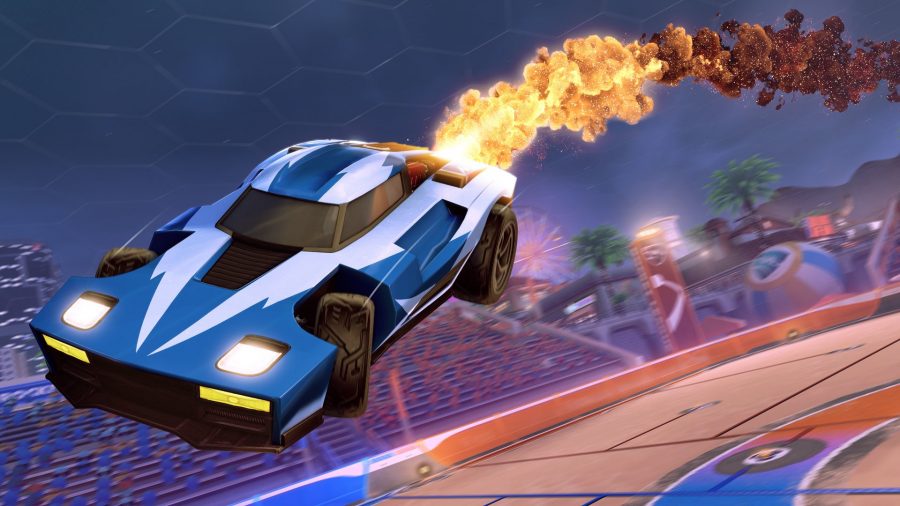 Removing text chat altogether is another option. While this would stop the abuse and obscene language, it would also stop players from giving advice, having some fun, and saying more than the Quick Chat options allow. The removal of certain Quick Chat options would help make Rocket League less toxic, too. The overly passive-aggressive “Okay.” is the biggest offender here. It is only used by players who are fed up with their teammates. “What a save!” though, can stay.

Aside from the rampant hate speech and foul language among Rocket League players, another issue of concern is teammates refusing to play because you won’t forfeit a match. This happens all the time.

Related: Nab some freebies with these Rocket League codes

I’ve had countless teammates stop moving, score own goals, and hurl endless insults my way because I won’t forfeit. But what’s the point in forfeiting a match when you are only 3-0 down with three minutes left to play? Anything can happen in Rocket League.

Psyonix could add in a timed aspect to forfeiting in Rocket League. You shouldn’t be able to forfeit after playing just 90 seconds of a match, for example, and you shouldn’t be able to forfeit with 30 seconds left on the clock. The number of times I’ve had a teammate quit on me after going one-nil down because I didn’t immediately agree to forfeit is ludicrous. Five minutes is not a long time in the grand scheme of things. You’ll never improve as a player if you leave matches without trying to turn things around.

The introduction of stricter times where you can forfeit a match will still allow players to leave if they have to or if the loss seems inevitable. Hopefully, a more heavily restricted window in which to forfeit matches would make broken matches where teammates refuse to play because you won’t give up fewer and farther between. 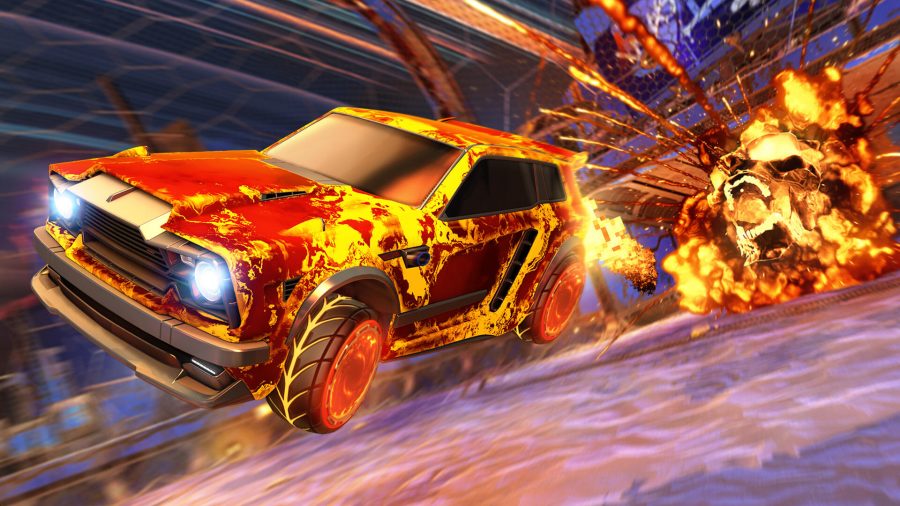 Removing the ability to forfeit matches could stop players refusing to play, but that would come with its own problems. Psyonix, instead, could increase the MMR loss attached to forfeiting. This would make players think twice before sending in a forfeit request to their teammate(s). Currently, forfeiting is encouraged as the MMR loss suffered is the same as if you play the full match and lose. Increasing the MMR loss for forfeiting matches will make some players opt to carry on and try to win matches from behind.

Rocket League is an outstanding competitive online game, but its toxic players are a big problem. I’m all for spamming ‘What a Save!’ every now and then, but Psyonix needs to do more if it wants to protect this beautiful game from the ill intentions of the few.

A graduate of film who spends most of his time playing videogames. You'll usually see Toby in the online arenas of Rocket League, where he'll be, hopefully, winning.