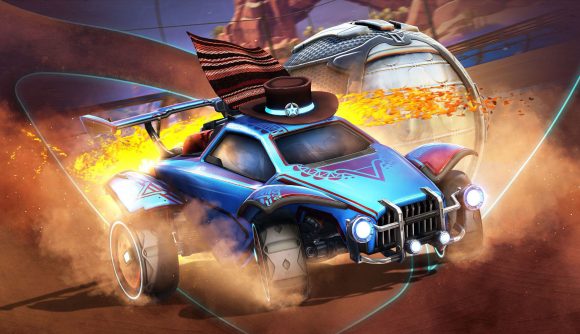 The new Rocket League season is just around the corner, and, as usual, we’ve just been told what to expect in the next couple of days. The Rocket League Season 4 release date is August 11, and there’s going to be plenty of new additions for players to sink their teeth into this time around.

Once the servers are live, you’ll be able to do battle in one of three new limited-time mode events, take part in 2v2 tournaments, or explore the new Deadeye Canyon arena with the latest car, the Outlaw.

You can check out the full patch notes over at the official Psyonix site, as well as check out the new 70+ tiers of the Rocket Pass, which is sure to keep you busy for the next couple of months.