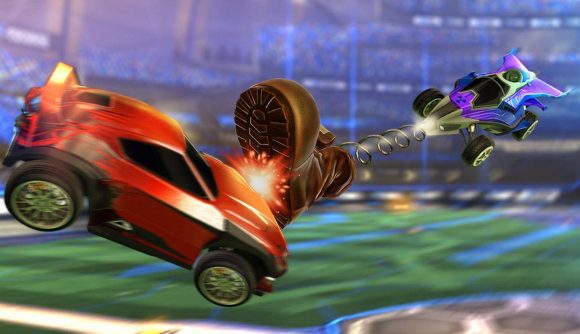 Rocket League tournaments are set to receive yet another makeover for the start of Season 4, and it’s good news for players who like a bit of two on two action or any of the game’s addicting Extra Modes.

Psyonix says it wants to build on the “esports feeling” of Rocket League by increasing the amount of weekly tournaments from 73 to 143. Within that weekly schedule will be a slate of 3v3, 2v2, and random Extra Modes tournaments – so get ready to battle it out in Rumble, Dropshot, Hoops, and Snow Day.

While the standard tournaments will have their own ranking system, Psyonix has confirmed that players will not earn their own Extra Modes rank for tournaments. Instead, players will enter these competitions at their standard rank, but you won’t lose or gain MMR from these matches. Tournament credits and winner titles will still be on offer though.

“We wanted to keep [the process] as simple as possible,” developer Grady Standard tells The Loadout in a press conference. “These tournaments are random and because there are four sub modes within the Extra Modes moniker, getting a Snow Day rank, for example, would take a lot longer.”

However, Standard hopes that this new tournament structure will encourage high-level standard players to jump into these game modes, which traditionally have longer queue times, much quicker. 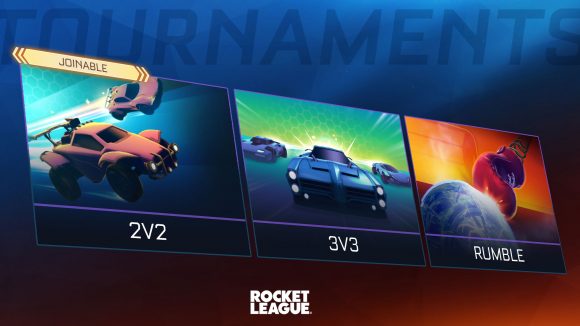 “This is an opportunity for players who haven’t really participated in Extra Modes to jump in with a lower risk, but at a competitive level. Instead of bringing in Extra Mode ranks, we think you’re going to get to that point anyway through the calibre of the players you’re playing with.”

However, while there won’t be specific Rocket League ranks for Extra Mode tournaments, there will be rank restrictions for undersized parties. This means players that are three or more ranks apart will not be able to queue for tournaments unless they have a full party. This is to keep games fair for all and to reduce the strain on players solo queuing. Standard also noted in the press conference that this will be added to standard competitive playlists too.

This appears to be the first big slate of changes for Rocket League tournaments since the game went free-to-play last year. With Psyonix listening to the community, and committing to the development of the feature, the future looks bright for the competitive scene going forward.