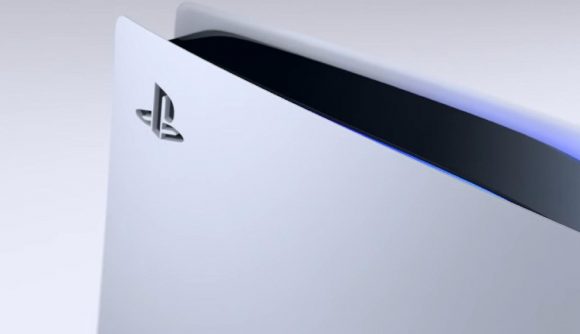 This update is described on the PlayStation website as “improving system performance”.  That covers it, not a huge update but it should help your system run smoother.

This is the latest update to arrive for Sony’s new-gen system, with the September system update releasing just a few weeks ago and adding a number of new features, including a revamped Trophies menu, more options for the Game Base, and the unlocking of the M.2 SSD expansion slot, allowing you to upgrade your PS5 SSD.

We are still waiting on additional features like 1440p support and VRR functionality, which are expected to arrive sometime later this year, or early in 2022. While many may hope that today’s update will bring some of these features, its size suggests otherwise.

While you are downloading the new update, why not check out some of the best PS5 games available on the system.