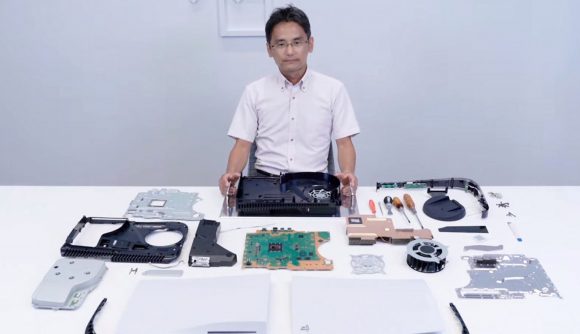 One major fault of the PlayStation 5’s launch was the inability to upgrade your internal storage through the extra M.2 SSD slot in the console. But, after months of silence from Sony, some PS5 users are now able to upgrade their storage and add a second PS5 SSD into the expansion slot.

In order to ensure this is done correctly, Sony has published a support page detailing how to upgrade your storage, the various restrictions you will have to adhere to, and the requirements for the SSD you wish to put into the console. Sony even delves into how to install apps and games onto this extra storage.

The ability to upgrade your SSD is only available to those who have signed up for the PS5 system software beta program. However, we expect this feature to launch globally with the next software update in a few months time.

As for some of the requirements, the capacity for storage in this extra expansion slot ranges from 250GB to 4 TB and requires a PCIe Gen4 x4 M.2 NVMe SSD interface. It is also recommended to have a read speed of 5,500 MB/s or faster.

One of the only confirmed PS5 SSDs that will work internally as of right now is the newly announced Seagate FireCuda 530, which offers up to 4TB of storage and is confirmed to support the PS5. The price for this SSD though is quite steep, clocking in at more than £200/$200 for a 1TB SSD.

It is expected that Crucial, Samsung, and others will announce which of their SSDs are compatible with Sony’s console in the near future.

If you are looking for new games to put onto this extra storage, you can check out our list of the best PS5 games released so far.

In other PlayStation news, Sony announced yesterday that the PS5 had passed ten million units sold, outpacing the PS4 and becoming its fastest selling console. August’s PlayStation Plus games have also been unveiled and include some exciting multiplayer offerings.