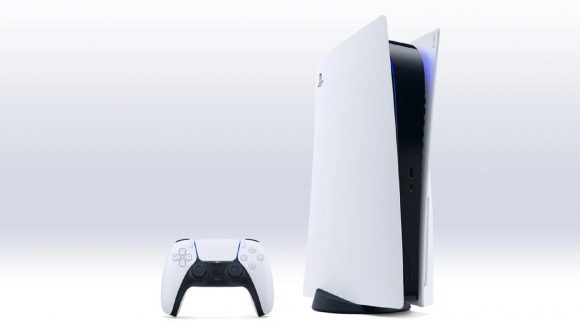 Sony has revealed what players can expect from the first beta software update for the PlayStation 5. This update for July 2021 begins rolling out today and adds a host of improved organisation and management features, in addition to the ability to expand your internal storage. This beta update is available to everyone who is signed up for the system software update beta program and living in the following countries: US, UK, Germany, France, Canada, and Japan.

As mentioned above, this update includes the long-awaited SSD Expansion slot unlocking which allows you to upgrade your internal storage with a second SSD. We went into more detail on the requirements for the PS5 SSD storage expansion earlier today.

Beyond the storage expansion, this update has some more new features (as revealed by The Verge), such as the ability to experience 3D Audio through your TV Speakers, giving you a greater sense of immersion. A Trophy Tracker has also been added, which provides quick access to five trophies per game through the Control Centre.

The main dashboard has been cleaned up with different platforms of the same game now appearing separately on the home screen. This means you’ll no longer have to switch between them manually. Platform icons are now also displayed for both PS4 and PS5 games.

The Control Centre has also been spruced up further with more personalisation options and the ability to view and write messages from the Game Base. The Friends tab within the Game base now has better management options and will show how many of your friends are online.

A number of other smaller tweaks are also present, such as being able to delete a party when you are the owner of it. Trophy lists will also now be displayed vertically rather than horizontally, which is a feature trophy hunters will be thrilled about.

There are dozens and dozens of other smaller alterations, which can be seen in the patch notes for the update on your console, or in this handy tweet from Tom Warren.

the PS5 software beta has a HUGE amount of changes. Here's the full list (pause the video to read each section) pic.twitter.com/0eTk8tdsIS

Coinciding with this new update, Sony announced yesterday that the PS5 had become its fastest selling console ever, reaching ten million units sold. That’s a lot of consoles to play the best PS5 games on.