Those who are lucky enough to be the proud owners of a PlayStation 5 will fully appreciate all of the benefits of the console’s ultra high-speed SSD hard drive, cutting down load times and making gameplay as smooth as possible. With a library of games that’s growing all the time, and a bunch of PS5 exclusives to discover, Sony’s scarcer-than-fair-dust console certainly has a lot to offer, provided you can get your hands on one.

The problem is, of course, that games and hardware are expensive. That’s just a fact of the modern gaming landscape, particularly when you consider the part shortages and delayed releases which have plagued manufacturers since the pandemic began. While you may want to experience the intense action of Far Cry 6, the chaotic sci-fi excitement of Marvel’s Guardians of the Galaxy, the deep, emotional story of Life is Strange: True Colors, and many other fantastic PS5 titles, the reality is that deals don’t come around as often as many of us would like.

Well, that’s where we come in. Like Miles Morales swooping in to save somebody from a burning building, we’re here to rescue you from being consumed by the flames of disappointment. We’ve gathered together tons of great deals on PS5 games and accessories to help make playing the best PS5 games a slightly more affordable experience.

We’ve got a couple of highlights for you here, or you can scroll to the bottom to find our full deals list , which scours the internet to bring all the best deals together in one place. 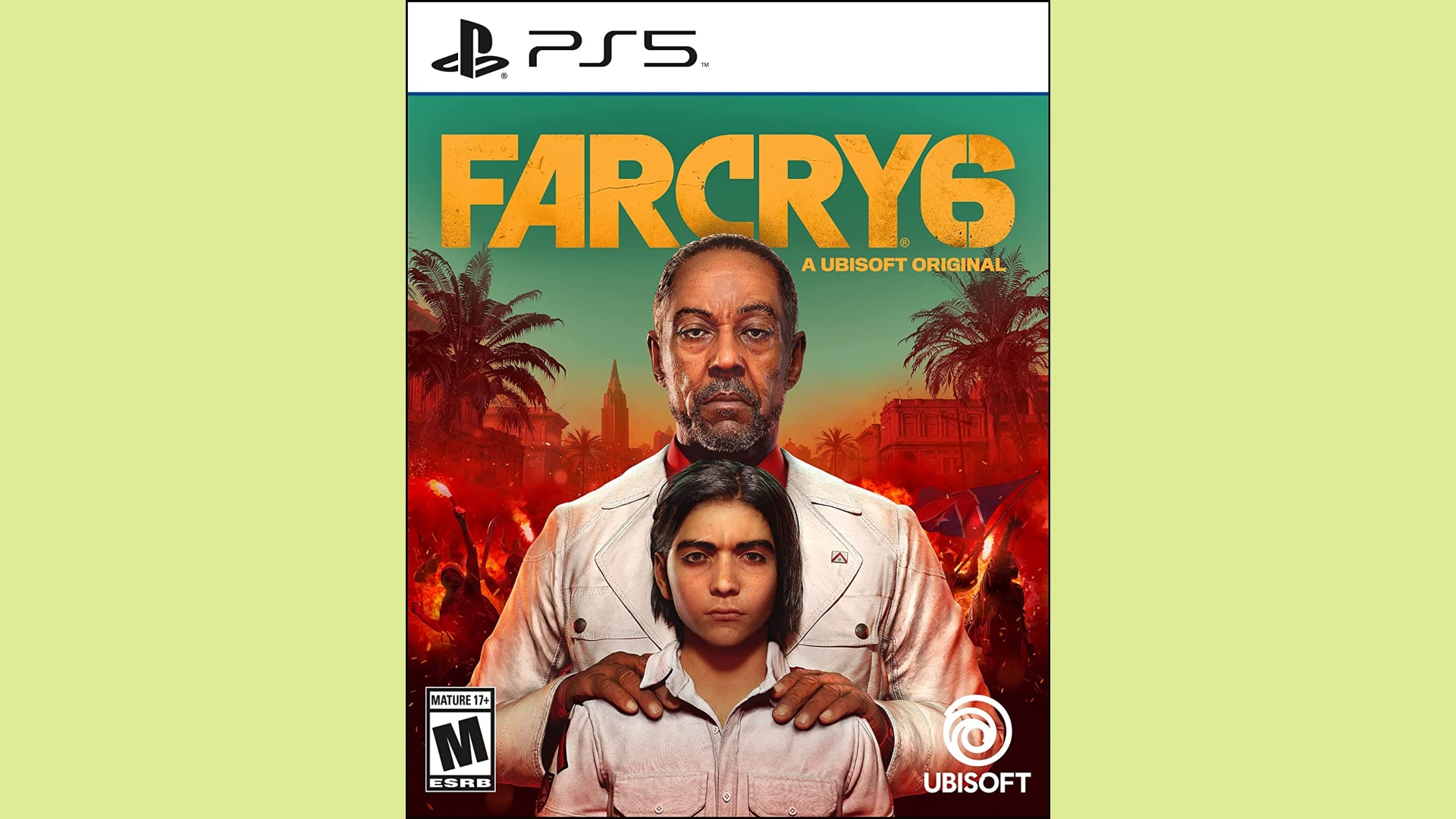 Taking the gameplay mechanics that were refined throughout the earlier games in the series, Far Cry 6 delivers an engaging and action-packed storyline that fans of the series will enjoy. Full of tongue-in-cheek side-quests and lots of endgame stuff to do once you finish the main campaign, it’s a game that delivers a lot of bang for its buck. Right now, you can get it at just a fraction of its usual price on Amazon. 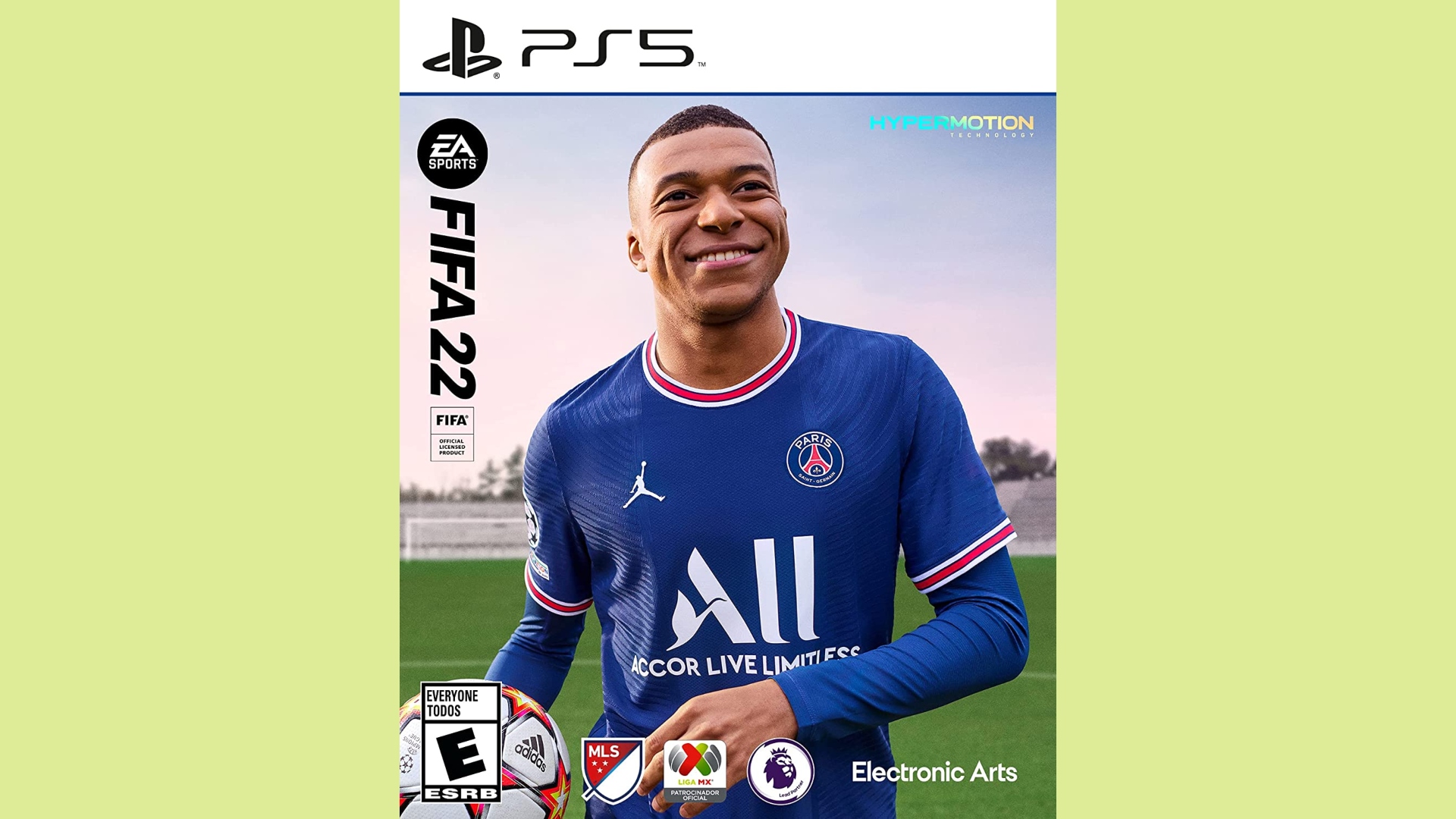 The FIFA series has graced the collections of many a PlayStation fan, and the latest FIFA title is one that fans should really think about investing in. Building on top of the solid groundwork laid by the earlier games in the series, FIFA 22 provides an enjoyable competitive football experience and if you buy it now on Amazon, you’ll be paying only a small portion of the RRP. 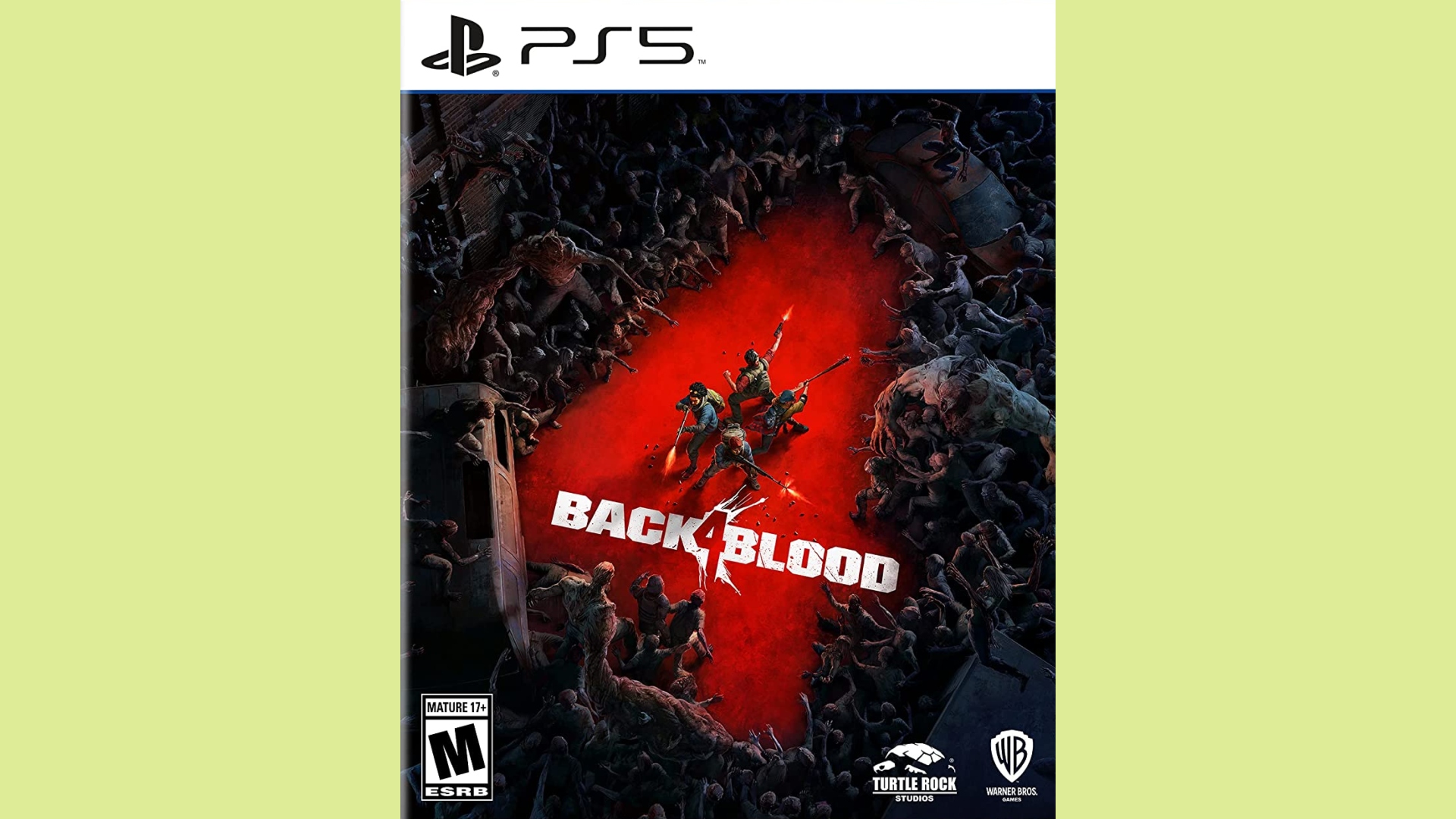 If you’re looking for some high-octane zombie-infused mayhem, then Back 4 Blood has all the undead action you’ve been looking for. While there have been many takes on the zombie apocalypse genre, this game by Turtle Rock Studios features both a solid single-player campaign mode, and a selection of online multiplayer modes. Its wacky, somewhat tongue-in-cheek sense of humour gives it a lot of charm and the card-based deck building provides a nuanced system for enhancing your character.

Here’s a selection of other titillating PS5 deals: