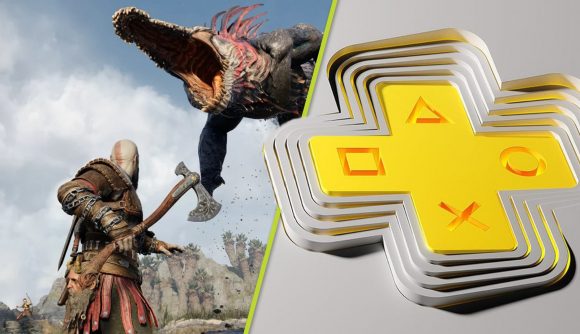 April 27, 2022 New reports suggest that Sony will create the game trials for developers. The article has been updated with information reflecting this.

Sony’s revamp of PlayStation Plus is approaching, and one of the benefits for those that want to subscribe to the top tier of the new service, PS Plus Premium, is access to trial versions of upcoming or newly-released games. A new report today now claims Sony has got the ball rolling on this, and will be requiring developers of big upcoming games to create two-hour trials of their new releases.

According to Game Developer’s sources, all developers of upcoming games that are targeting a price point of $34 will see their games get a two-hour trial, which PS Plus Premium subscribers will be able to play. This has reportedly been communicated by Sony through its developer portal.

Game Developer does claim that there are some caveats to this fairly concrete rule that Sony has put in place. This is not going to be enforced for any game that is already on PlayStation platforms, meaning games such as Gran Turismo 7, for example, won’t now have to create a two-hour trial for the PS Plus relaunch. Trials are not required for those making virtual reality games or experiences on PSVR. However, Kotaku has been told by sources that Sony will create these demos, rather than adding extra work to the development teams.

As well as all of this, developers can still choose to run promotional campaigns and demos, such as free weekends, for all PlayStation players, not just those with PS Plus Premium.

Sony is reportedly also looking at greenlighting bespoke game demos for some games, but this will apparently be approved on a case-by-case basis. This would be as an alternative to simply letting PS Plus Premium subscribers access your full game for two hours.

A PS Plus Premium subscription is set to cost $17.99 (£13.49) a month, or $119.99 (£99.99) a year, as part of the service’s relaunch this summer and will be the most expensive PS Plus subscription tier. While trials for upcoming games were seen as one of the least interesting benefits of this top tier, the news that all major future releases could be getting these trials, rather than just select games, suddenly makes it seem a much larger benefit than we previously imagined.