Pokémon Scarlet and Violet pre-orders are now available, so fans are once again preparing to embark on an exciting adventure across a beautiful region, where they’ll explore new locales, catch countless Pokémon, do battle, and ultimately become the Pokémon Champion. It’s something many of us have been doing since 1996, but it’s an experience we’ll never grow tired of.

But will the Pokémon Scarlet and Violet pre-orders be worth it? Well, we think so. With Pokémon in particular, the biggest appeal for some players is the social aspect of being able to trade and battle with your friends, so it’s better to play while it’s new and everyone else is playing. This will be especially true this time, since the game is going to feature four-player co-op, an exciting first for the series.

Generally speaking, with a game as exciting as this, we’d wager that most Pokémon fans are going to want to get their hands on it ASAP so that they can be among the first to discover the many hidden secrets of the new region, without having anything spoiled for them first. There’s nothing quite like knowing that you’re one of the first people to have an experience in a video game.

Anyway, the Pokémon Scarlet and Violet release date is November 18 2022, so you still have plenty of time left to get your pre-orders in. We’re sure that between now and then, we’ll have several more reveals about what you can expect from the game too. 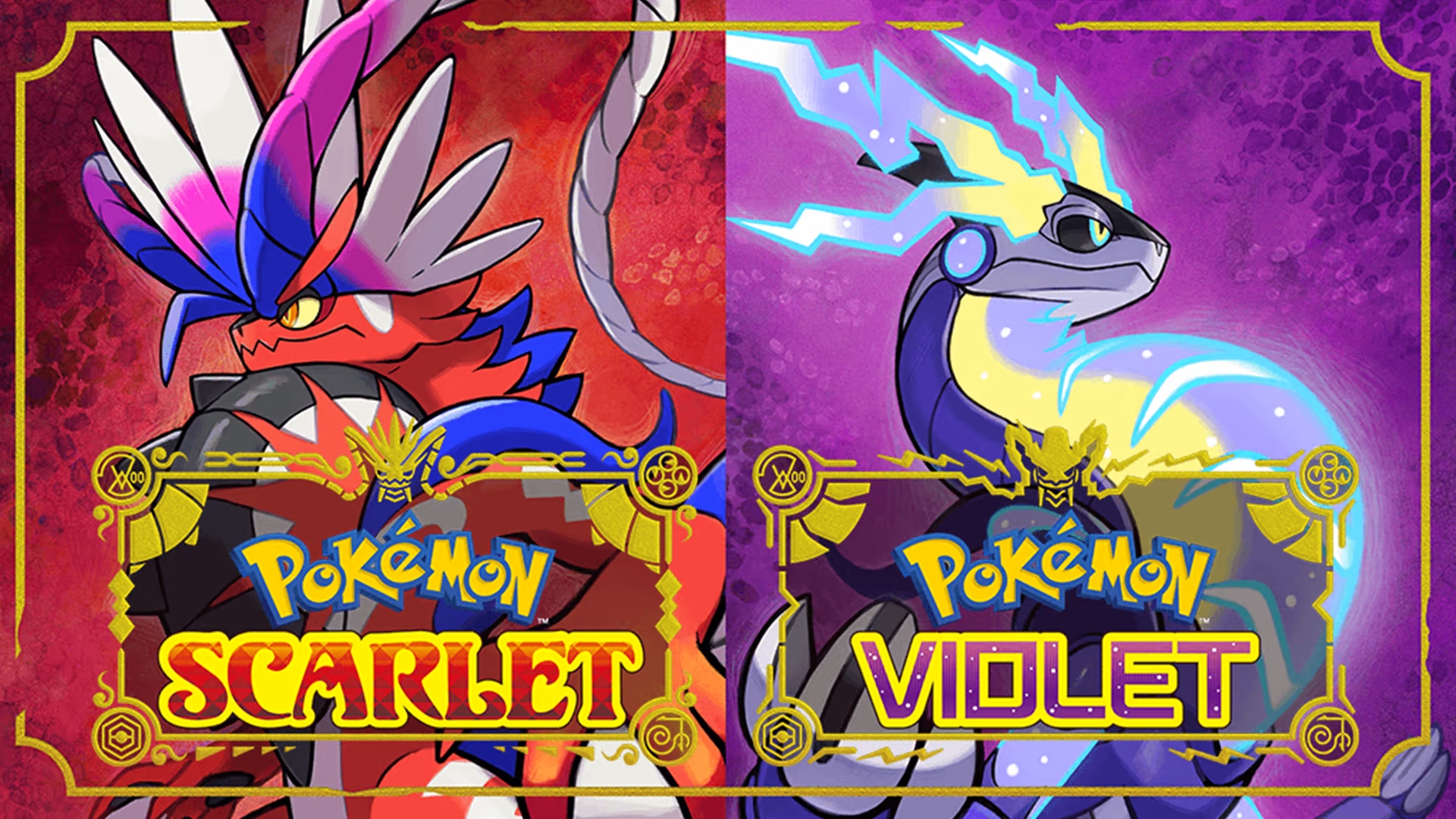 In addition to the standard version of the game, there is a steelbook double pack edition that is available only in the UK. This, of course, is only going to be of interest to the collectors who like to have both versions of the game in their libraries and, unfortunately, the double pack does not come with a steelbook in the US.

Other than this, there aren’t any special or collector’s editions of the new games, or at least none that have been announced. You can pre-order via the following links: 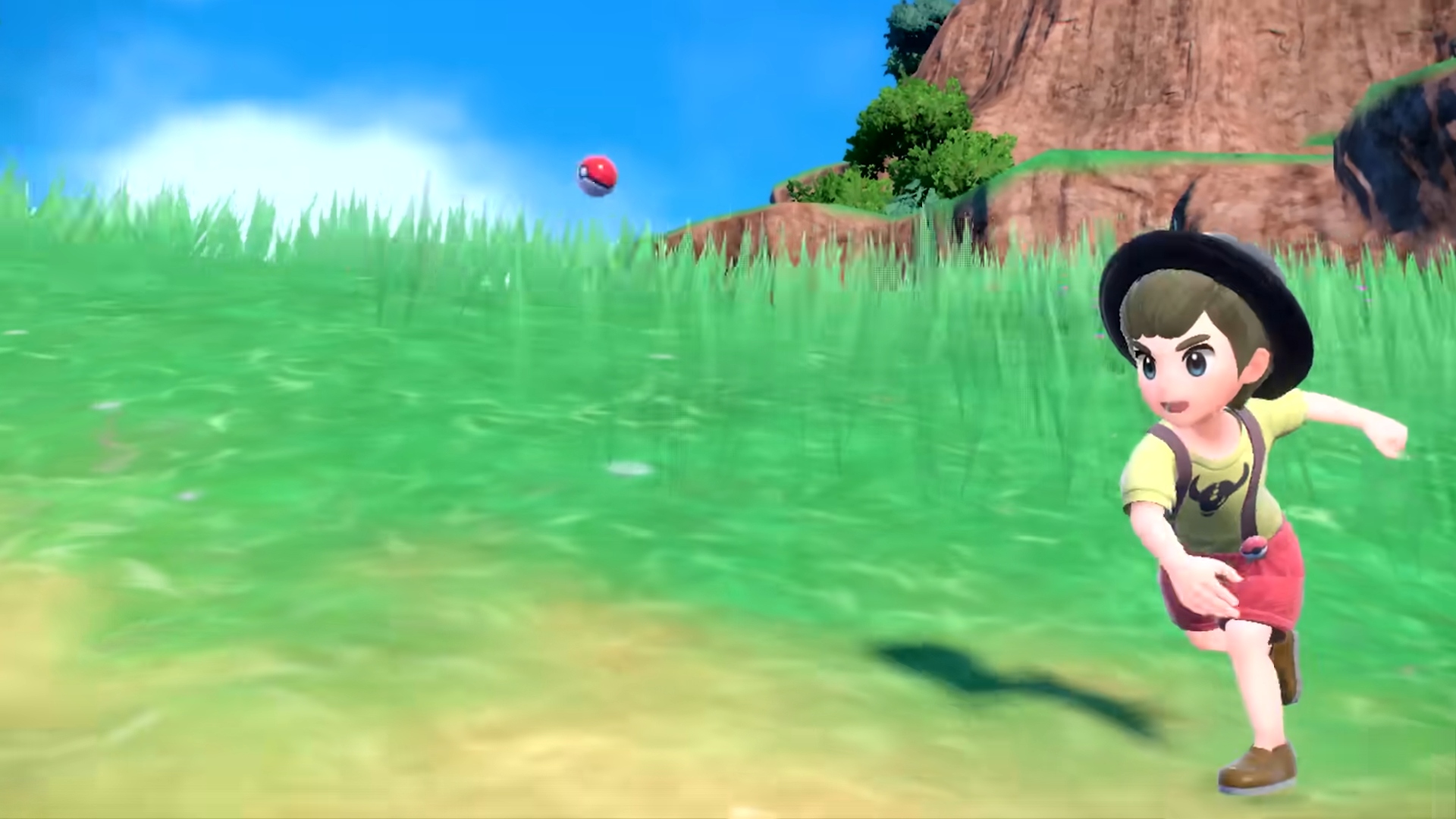 We haven’t yet had any information about any pre-order bonuses for Pokémon Scarlet and Violet, but we think that there is a good chance there’ll be some. Nintendo likes to incentivise people into buying their games early, and it’s pretty common for them to give away unique Pokémon or items via the Mystery Gift function for a short window of time after release. They work well as both pre-order bonuses and early purchase bonuses in that regard. We’ll keep you updated as and when we learn anything. 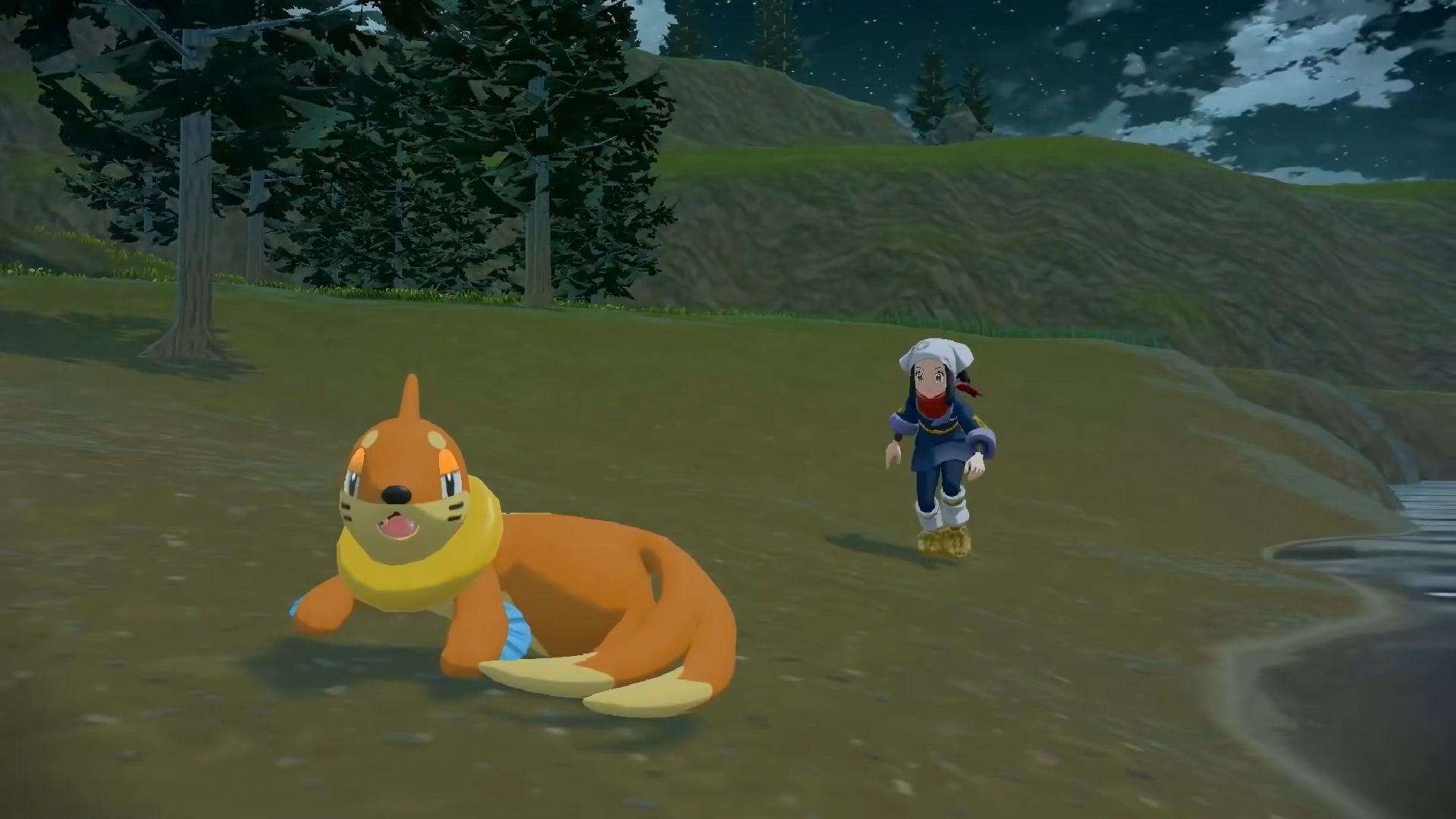 What to play before Pokémon Scarlet and Violet

Something that we’ve seen with previous Pokémon Switch games is that they include unique items as rewards for those who have save data on the other main games in the series on their console. In Pokémon Legends: Arceus, this meant that players could unlock some exclusive outfits. We don’t know for sure whether or not they’re going to do the same thing with Pokémon Scarlet and Violet, but if you’re looking for something to play while you wait for November, we recommend the other mainline Pokémon games on the console, and who knows? Maybe they’ll get you a little treat in Pokémon Scarlet and Violet.