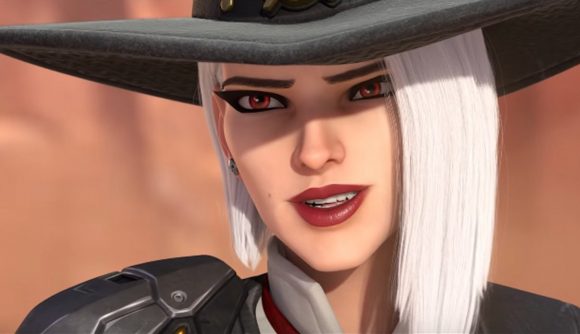 The end of yet another Overwatch season is just around the corner, meaning lots of fresh new changes will be added to the game. So if you’re sat here wondering when Season 27 of Overwatch will end and when Season 28 starts, we’ve got you covered.

Blizzard hasn’t officially confirmed what time the season ends and the new one begins, but we do know that Season 27 ends tomorrow, Wednesday, May 6. Season 28 will then start a few hours later, and based on previous updates, we expect this to drop 11am PDT / 2pm ET / 7pm BST.

Of course, we don’t know what sort of content is in store for Season 28, but we do expect a few tweaks here and there. The last season brought a handful of buffs and nerfs, forcing us to tweak our Overwatch tier list significantly. You can read the last patch notes here.

Season 28 also coincides with the game’s fifth anniversary, so fans can expect new hero skins, challenges, and weekly events. There are rumours we might hear something about Overwatch 2, but given the recent changes at Blizzard and the fact we heard very little about the game at Blizzcon this year, it seems unlikely.

While Blizzard still has yet to confirm the timings for the new Overwatch season, one thing’s for sure: Overwatch ranked games sure are going to be exciting again.