Over its nearly five year history, Overwatch’s competitive meta has taken many different forms. For a long time in the inaugural season of the Overwatch League, the GOATS meta dominated the scene, and fans became tired of seeing the same six heroes go toe to toe on the server. But things have changed, new compositions have taken hold, and generally the meta has become fluid again.

But it’s taken a lot of hard work from Blizzard’s design team to encourage players to think creatively. Experimental cards designed to shake up the meta were introduced to the core game, forcing players to try out new heroes, new compositions, and think up new strategies.

While hero pools had the same type of effect in the professional world of Overwatch, the biggest shift was caused not by the developers, but by a global pandemic. You see, when coronavirus began preventing live events from taking place, the Overwatch League had to shift to an online-only format, which meant sold out homestand events were ditched in favour for regional conferences.

This shift meant that for the first time in a while, multiple styles of competitive Overwatch began to emerge as the regions played distinctive matches on their home turf. While different compositions and strategies are good for the Overwatch League’s viewership, it did blur the lines when it came to Blizzard’s ideal state of the game. So, to ease that confusion, we asked the game’s director, Jeff Kaplan for his opinion on the current state of competitive Overwatch.

“I think there are many ideal states depending on your perspective and who you are,” Kaplan tells The Loadout. “I think most of our players would say in the ideal meta, all our heroes would be viable in some way competitively. I think as a competitive goal from a game designing and game balancing perspective that is extremely challenging, but it’s obviously what we strive to achieve. 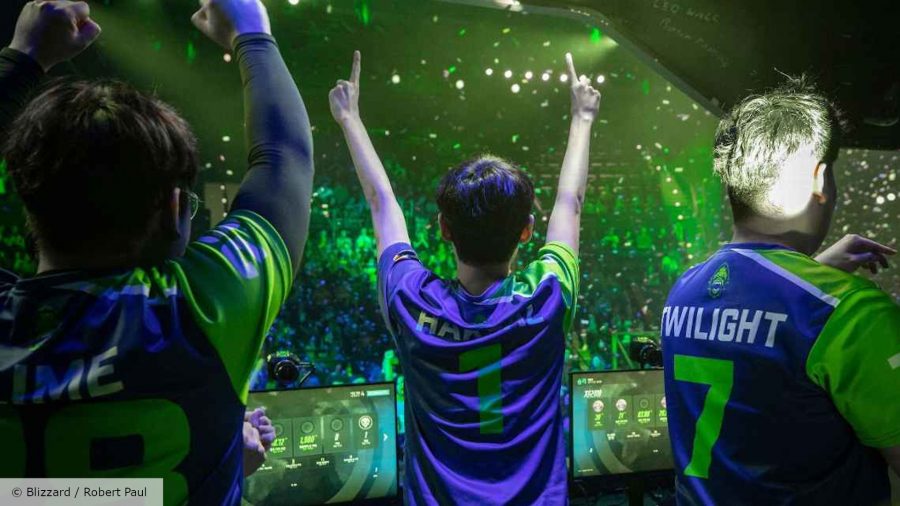 “But there’s the reality of player preference, and there are some factors that come into play like: How much time do teams have to practice? Do teams care more about mastery over a single meta or mastery over many heroes? What is the most efficient way to win competitively at Overwatch?”

For Kaplan, the ideal competitive state of Overwatch is a meta that’s fluid and one that doesn’t depend on the exact abilities of a specific grouping of heroes. Earlier this year, the director noted that the “stale meta” was holding the game back, so it’s not a big surprise that he thinks the “healthiest state of the game” is when the meta is dependent on the map or team composition.

“The most ideal, healthiest state of the game is when the meta is somewhat fluid, when the meta is more map dependent or team match up dependent than it is static, “ Kaplan says. “We’ve all seen those moments when the meta has been completely static and all six players will just play the same six heroes every time. I think that’s fun from a mastery standpoint, but I think it’s a lot more exciting for viewers when creativity and curiosity come into play.”

From a design perspective too, Kaplan likes watching how professional teams turn a difficult hero like Sombra, who is practically unplayable even in the highest echelons of Overwatch’s casual competitive scene, into a devastating playmaker.

“One of the most fascinating things for us is watching how the professional players perform with certain heroes in a way that the rest of the player base cannot pull off,” Kaplan emphasises. “The best example of that is Sombra. 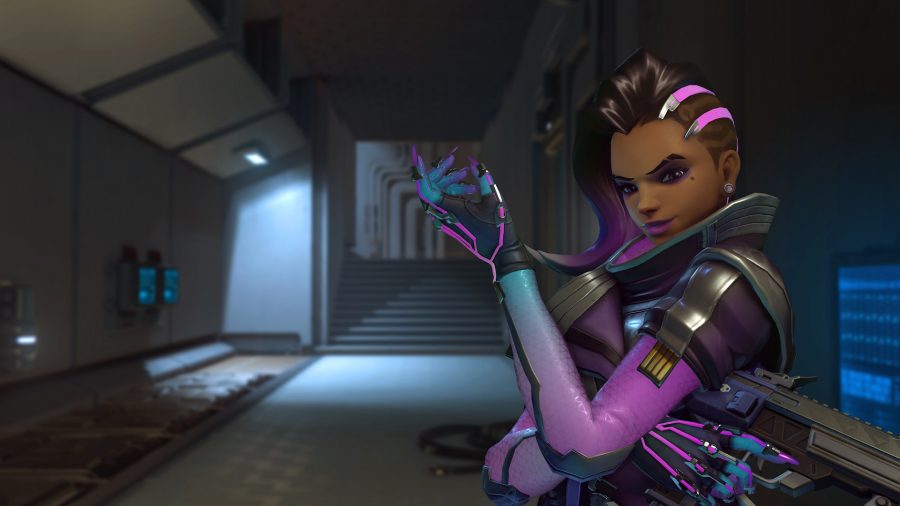 “Sombra is so incredibly powerful in the Overwatch League and so dominant. If we were to look at the statistics, even among Master and Grandmaster Overwatch players, Sombra doesn’t perform very well because she’s so completely and utterly team dependent. But once you get these mastermind Overwatch League coaches showing their players when and where to EMP, she works.

“You just don’t see that in the normal game – it’s fun for us to study.”

Overwatch’s design by nature means adapting on the fly is key to success. When the meta was stale, static, and well, boring, the creativity of players both on the casual and competitive scene, was stifled. However, if you tune into the Overwatch League now, it’s a completely different game.

Teams are forced to think on their feet, picks and counters means more than they ever did before, and regions are developing their own play styles that make clashes like the Grand Finals this weekend even bigger spectacles than they once were.

The global pandemic might have closed doors for the Overwatch League and the entire esports industry, but in a way, it’s unlocked others and developed new story lines that fans will remember for years to come.