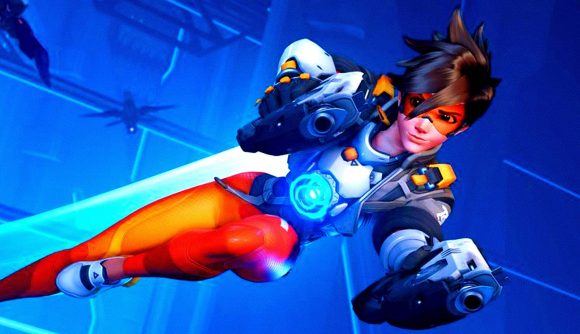 Overwatch 2 has just announced the start date for its second beta, which will kick off on June 28 for PC, PlayStation, and Xbox, giving console players the chance to play the game for the first time.

On top of the new beta, players will get access to the Junker Queen hero who was unveiled at the Xbox Games Showcase on June 12. A brand new map will also be included with the second beta.

Sign-ups and more information will be revealed on June 16, when Blizzard dives deep into the second beta and the prep for the launch which is coming this October. Hopefully, we should get our deepest look yet and also a better understanding of what the free-to-play launch means for the game and its future content plans in the months and years after the initial Overwatch 2 release date.

While you wait to play, bookmark our page on how to access the Overwatch 2 beta, which will be updated on June 16.

For more on Overwatch 2, check out our current Overwatch 2 hero tier list based on what we played in the beta.