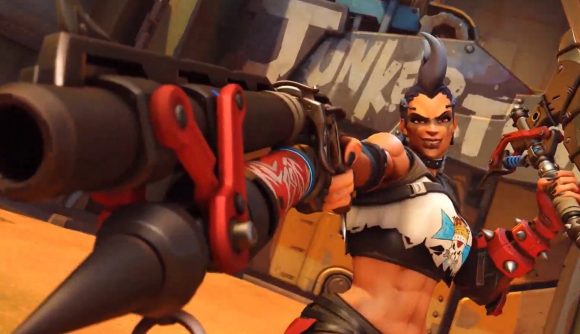 After a rumour just before the Xbox and Bethesda Games Showcase, Blizzard has confirmed that Overwatch 2 will be getting a free-to-play launch when it releases on consoles and PC and confirmed that Junker Queen is a brand new hero for the game.

The news, which was shared during the showcase at Summer Game Fest, is a nice shift in position from Blizzard who seemed determined to release Overwatch 2 as a full-priced product. This free-to-play launch will be across all platforms.

Junker Queen looks like a great new addition to the series as well. Her inclusion was actually leaked ahead of the release and the new gameplay trailer gives us a taste of her gameplay and the story behind this character. The new gameplay as well gives us a look at the various heroes already in the game as well.

As mentioned, a rumour suggesting that the Overwatch 2 would be released as a free-to-play game emerged on June 11 from The Snitch, a seemingly new leaker who has predicted a number of things right. These include the entire State of Play broadcast from June 2 and the release date of The Last of Us Part 1.

We still have a while to wait for Overwatch 2’s release date, but Blizzard is set to reveal more about the game on June 16. So, while you wait, read up on everything about the heroes of Overwatch 2 and who is currently at the top with our Overwatch 2 tier list.