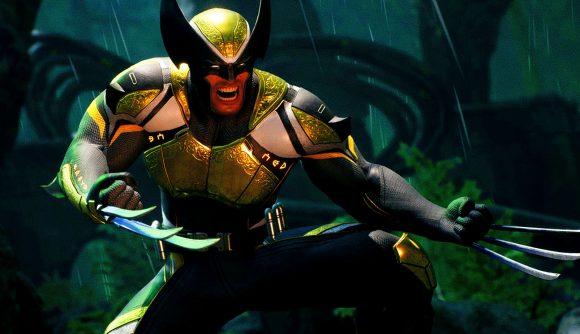 With characters like Captain Marvel, Ghost Rider, and Doctor Strange joining forces to battle it out with Lillith and her demonic army, you’d expect to see quite a wide array of unique attacks and abilities in Marvel’s Midnight Suns – the upcoming tactical RPG from XCOM developers Firaxis Games. Thankfully for all the superhero fans out there, you’d be right. There’s going to be a whole host of unique attacks and abilities for players to use to turn the tide of any fight in a number of ways. If you’re wondering what these abilities are, you’ll be pleasantly surprised to know that Firaxis Games has teased several unique Marvel’s Midnight Suns character abilities in a PlayStation Blog post on character designs – how sneaky!

From the information available at the moment, it seems unlikely that every character skin will introduce a new signature ability for players to take advantage of in combat. However, it’s not impossible that this could be the case when the game launches. In this PlayStation Blog, Moeller discusses the abilities associated with each hero’s Midnight Suns Combat Suit (the black and gold ones).

Discussing everyone’s favourite friendly neighbourhood Spider-Man, Moellers says that “Spider-Man is unmistakable as he uses his signature Midnight Suns ability – buffing himself while leaping into the air and hitting iconic poses with a burst of Hellfire behind him.” As for Magik’s Midnight Suns costume, “wearing this suit unlocks Magik’s powerful Darkchylde ability, letting her simultaneously taunt all enemies and temporarily become invulnerable.” 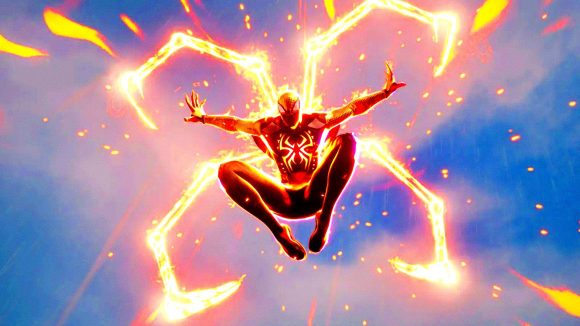 If it wasn’t super clear that Firaxis Games is using these signature abilities to highlight and play into each character’s superheroic strengths, it will become clear with Wolverine. This mutant’s signature ability allows “his feral nature [to come] to the fore as he engulfs his claws in flames and attacks enemies in a frenzied rage.”

Ghost Rider’s unique signature ability, which Moellers also discusses, is one of the more interesting ones highlighted. “Robbie’s Midnight Suns combat suit makes him look even more like a demonic Spirit of Vengeance [than usual]. It also unlocks his terrifying Penance Stare ability, which allows him to take over an enemy’s mind before blasting them with Hellfire.”

If you’re wondering what Iron Man has in store, you won’t be surprised to know that it involves a huge energy beam from his chest-mounted Arc Reactor. It’s classic Iron Man, really. Moellers explains that players will be able to look forward to “flames erupting from his Arc Reactor that turn into a massive column of Hellfire when he uses the suit’s Midnight Suns ability to target multiple enemies with a powerful beam.”

Just from this small selection of ability descriptions, it’s becoming clear that the Midnight Suns are fighting fire with fire – well, Hellfire – when it comes to the battle against Lilith and evil in general.